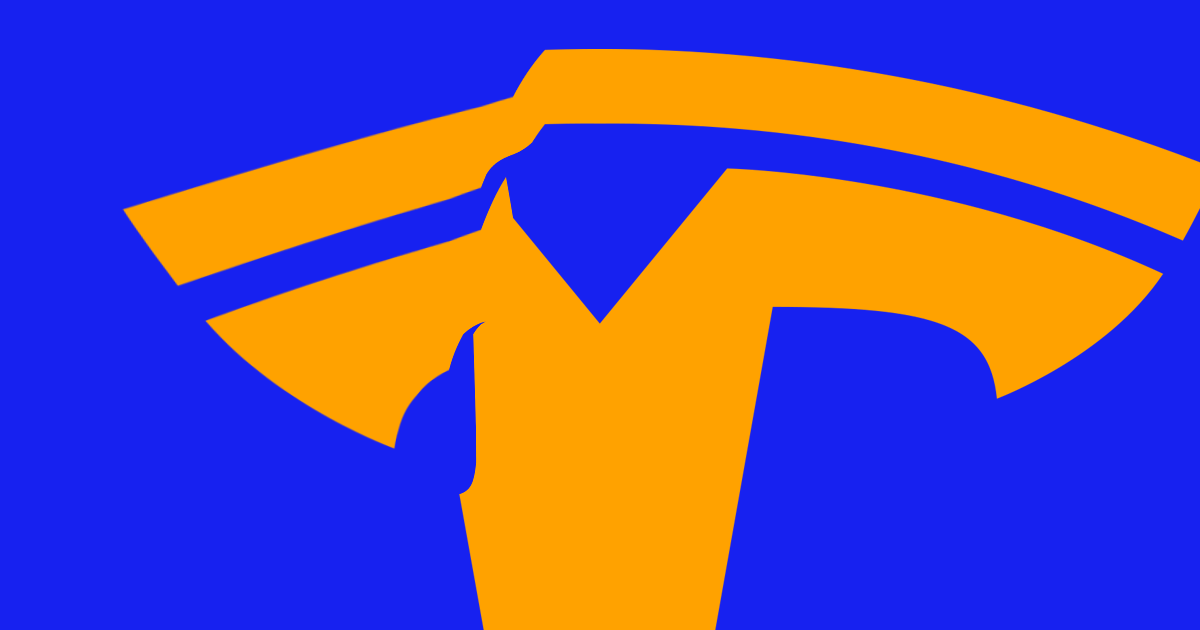 The Sheriff says that Autopilot is "not enhancing our safety, and in this situation, it could kill two law enforcement agents."

The Sheriff says that Autopilot is "not enhancing our safety, and in this situation, it could kill two law enforcement agents."

North Carolina NBC affiliate WRAL reports that a Raleigh doctor named Devainder Goli was watching a movie on his phone, while his Tesla was on Autopilot, when the vehicle narrowly missed one police vehicle only to slam into two more.

"Luckily, the state trooper pushed our deputy out of the way when he heard the tires squall and in an instant we could have lost a life or several lives," Nash County Sheriff Keith Stone told the NBC affiliate. "It could have been very horrific."

A photo published by WRAL shows the side of one of the police cars heavily crumpled after the wreck, with the rear left tire almost completely disconnected from its chassis.

The drivers of both police cars were not in them at the time of the wreck, according to WRAL, and the driver, Goli, has been charged with a move over violation and viewing a television device while driving.

The incident is just one more accident that draws attention to Tesla's over-the-top marketing for its vehicles' limited self-driving capabilities. Critics argue that calling the feature "Autopilot" — and hyping what the company says will eventually be "full self-driving capabilities — gives Tesla drivers unrealistic expectations for what the system is currently capable of. Autopilot does require drivers to keep their hands on the steering wheel, but third parties have even sold devices intended to bypass that limitation.

"There needs to come a time when we need to understand that automation can not do everything," Stone told WRAL. "It’s not enhancing our safety, and in this situation, it could kill two law enforcement agents."