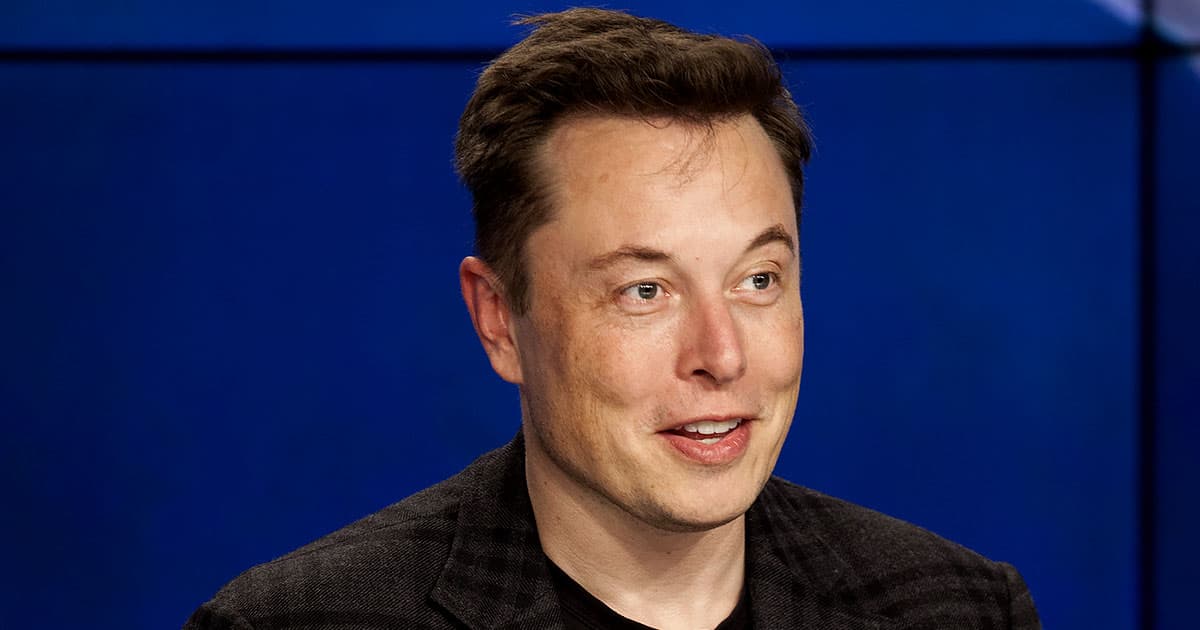 He called his critics "idiotic."

He called his critics "idiotic."

What's In A Name?

Critics of Tesla's "Autopilot" mode have long argued that the name is misleading, and suggests to drivers that their car can handle more of the work of driving than it actually can.

But CEO Elon Musk — who has repeatedly claimed Tesla is on the cusp of fully autonomous vehicles — isn't having it. In fact, he thinks criticizing Autopilot's name is "idiotic," he told Automotive News. Calling a Tesla's assisted driving system Autopilot suggests to drivers that the cars are actually autonomous, or at least more so than they really are. But when asked if Tesla would consider changing the name, Musk replied, "Absolutely not; that's ridiculous."

But there're more at stake to the Autopilot debate than Musk's pride: Autopilot mode has been linked to a number of fatal car crashes and legal battles for Tesla.

On top of that, a German court recently ruled that the term Autopilot amounted to false advertising and that Tesla couldn’t use it within the country. That's bad news for Tesla, given the company's plan to open a Gigafactory in Berlin.

Still, in the face of all that, Musk chalks up Autopilot accidents to personal rather than corporate irresponsibility.

"The people who misuse Autopilot, it's not because they're new to it and don't understand it," Musk told Automotive News.

"The people who first use Autopilot are extremely paranoid about it. It's not like, 'If you just introduced a different name, I would have really treated it differently.' If something goes wrong with Autopilot, it's because someone is misusing it and using it directly contrary to how we've said it should be used."