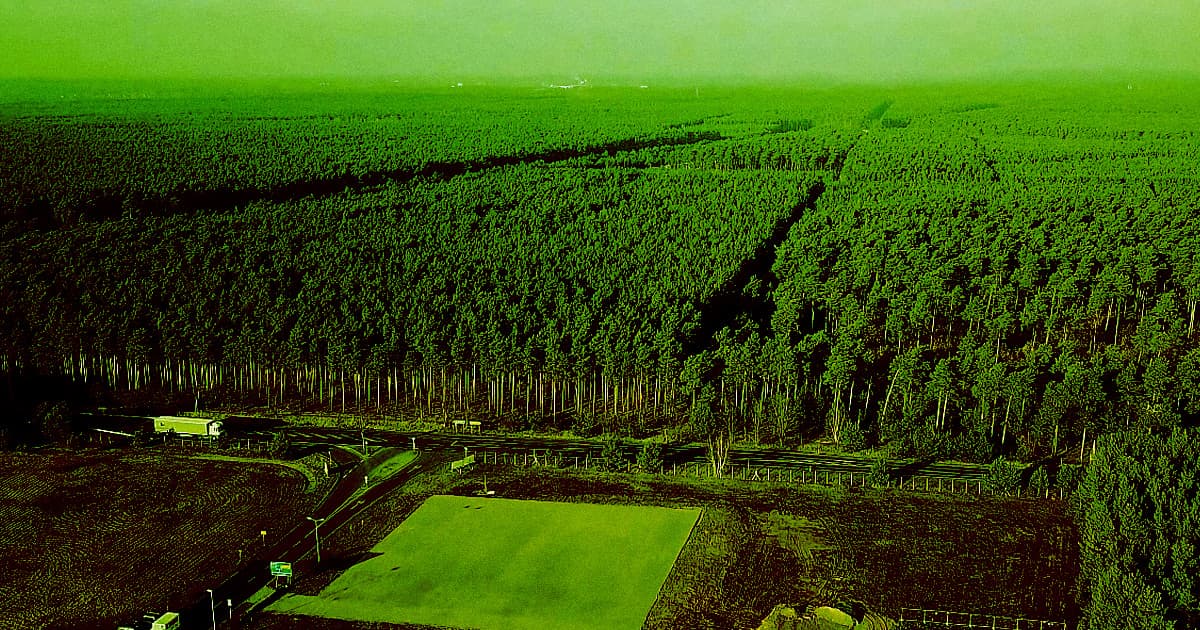 Germans Are Protesting the Berlin Gigafactory

"We are here, we are loud, because Tesla is stealing our water."

"We are here, we are loud, because Tesla is stealing our water."

In its efforts to open a massive Gigafactory near Berlin, Germany, electric car maker Tesla needs to clear large numbers of trees and use a substantial amount of water — plans that are drawing ire from the community.

Now local residents have taken to the streets, Electrek reports, to protest the construction of the massive car factory.

The activists’ main concern: The water consumption of 372 cubic meters per hour by the plant could cause possible environmental pollution and shortages. A local water association warned earlier this month of “extensive and serious problems with the drinking water supply and wastewater disposal,” Reuters reported.

“We are here, we are loud, because Tesla is stealing our water,” protesters shouted at a local demonstration, as quoted by Reuters.

Tesla CEO Elon Musk himself took to Twitter on Saturday to defend the factory.

“Tesla won’t use this much net water on a daily basis,” he tweeted. “It’s possibly a rare peak usage case, but not an everyday event.”

Tesla also responded to concerns over deforestation. Clearing trees would be offset by the planting three times as many new ones, Tesla promised in November.

“Also, this is not a natural forest — it was planted for use as cardboard & only a small part will be used for [Gigafactory 4],” Musk added on Twitter.

More on Tesla: Elon Musk Spotted Joyriding Around California In His Cybertruck