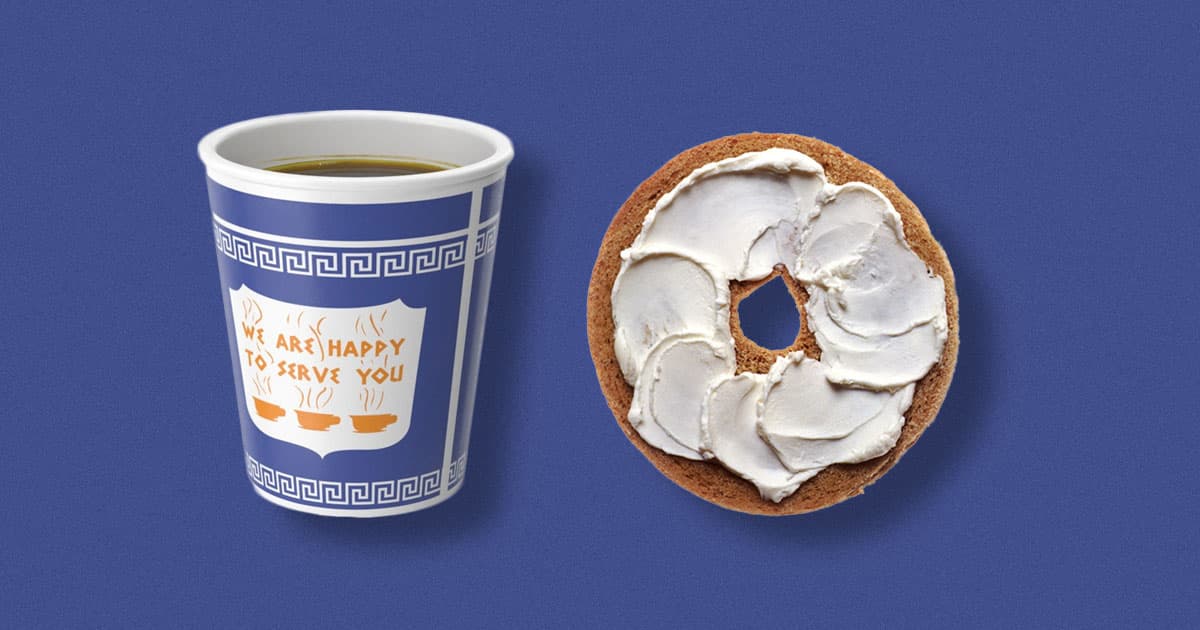 Hands on the Wheel

A Tesla Driver Was Eating, Drinking During Autopilot Crash

Autopilot still doesn't mean your Tesla can fully drive itself.

Autopilot still doesn't mean your Tesla can fully drive itself.

The National Transportation Safety Board (NTSB) has found that a driver who crashed his Tesla Model S into a Culver City Fire Department fire truck in January 2018 was eating and drinking coffee behind the wheel, immediately before the crash.

And yes, Autopilot was turned on during the crash — yet another sign that Tesla drivers often misinterpret what the "self-driving" feature can or cannot take care of for you during your morning commute.

The investigation concluded over a year and half after the crash occurred.

According to data received by the NTSB, the driver "had his hands off the wheel [for] 12 minutes, 57 seconds" leading up to the crash. That means the driver got four different "place hands on the wheel" alerts.

But whether or not the driver had his hands off the wheel — as the report claims — is unclear, as Electrek points out. Tesla isn't able to detect if hands touch the wheel or not. It can only detect whether torque is applied.

Tesla's own investigation concluded, thanks to a witness account, that the driver was on his phone right before the crash — though the driver himself denies that claim.