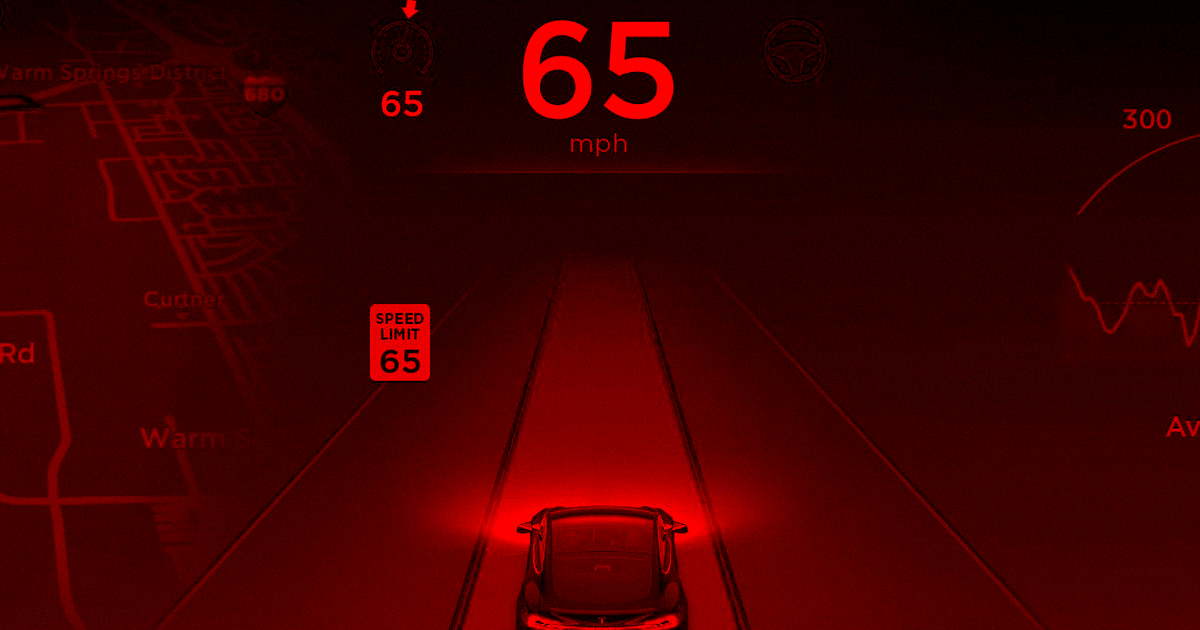 The driver didn't have his hands on the wheel just prior to impact.

The driver didn't have his hands on the wheel just prior to impact.

On March 1, a Tesla Model 3 crashed into the side of a tractor-trailer in Florida, killing the driver.

But while Jeremy Beren Banner may have been behind the wheel of the Tesla, he wasn’t wholly in control of it. Based on a newly released preliminary report by the National Transportation Safety Board (NTSB), he had Autopilot engaged at the time of the crash.

This marks at least the fourth time a Tesla driver has died with the car’s autonomous features enabled — adding to the mounting concerns about the system’s safety.

According to the report, Banner was driving down a highway when the tractor-trailer pulled across the road, blocking the Model 3’s path. The Tesla then slammed into the tractor-trailer at 68 miles per hour, skidding underneath it before coming to a stop on the other side.

Banner had Autopilot engaged for about 10 seconds before the crash, the NTSB wrote in the report, and the vehicle did not detect his hands on the wheel in the less than 8 seconds prior to impact.

“We are deeply saddened by this accident and our thoughts are with everyone affected by this tragedy,” a Tesla spokesperson said in a statement to The Verge, before noting that “our data shows that, when used properly by an attentive driver who is prepared to take control at all times, drivers supported by Autopilot are safer than those operating without assistance.”