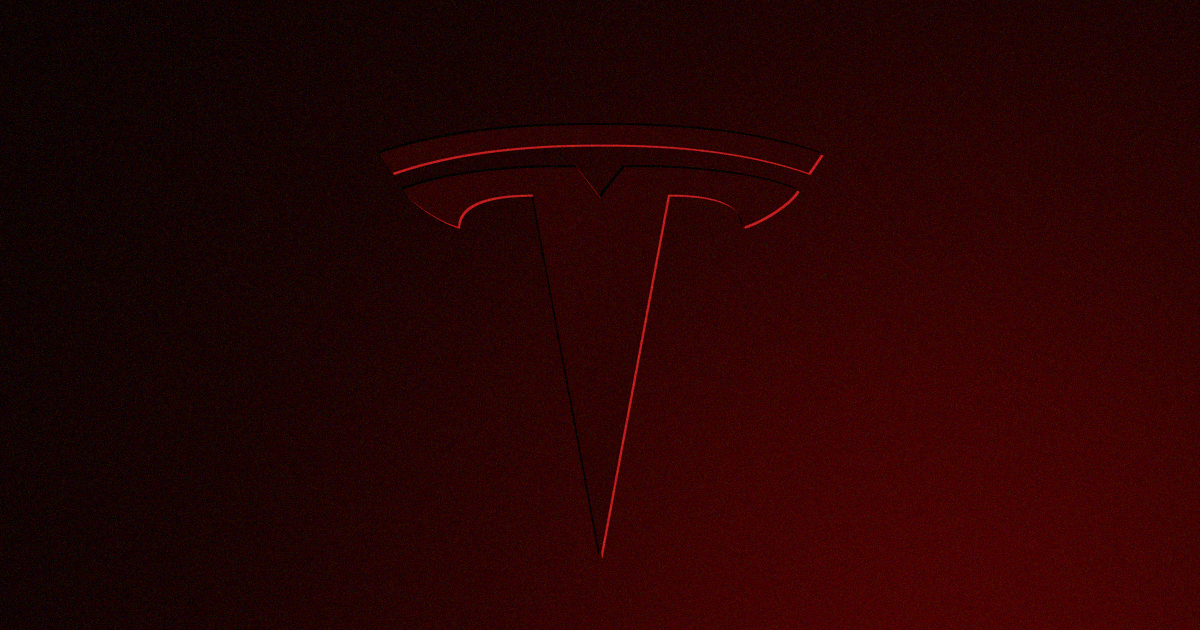 "Tesla is beta testing its Autopilot software on live drivers," according to the family's lawyer.

"Tesla is beta testing its Autopilot software on live drivers," according to the family's lawyer.

In March 2018, a Tesla Model X with Autopilot engaged slammed into a concrete highway divider in California.

The driver, Apple engineer Walter Huang, died as a result of the crash. And now, Huang’s family is suing Tesla.

“Mrs. Huang lost her husband, and two children lost their father because Tesla is beta testing its Autopilot software on live drivers,” the family’s lawyer, B. Mark Fong, said in a press release. “The Huang family wants to help prevent this tragedy from happening to other drivers using Tesla vehicles or any semi-autonomous vehicles.”

The lawsuit, which was filed on Friday, alleges that Tesla marketed the Model X as a “state-of-the-art” vehicle, yet failed to put safety features in it that were already available in vehicles from multiple other manufacturers, including automatic emergency braking.

Tesla’s “claimed technical superiority” also led Huang to believe that the Model X’s Autopilot system would offer him more protection than it did, according to the lawsuit.

A Tesla spokesperson declined to comment on the record regarding the lawsuit. But essentially, it appears the family believes Tesla made a lot of promises with its vehicle that it didn’t keep — and it’s not exactly the first time that complaint has been levied against the company.

Editor’s note 5/1: This story has been updated to include Tesla’s response.

More on the crash: Tesla Model X in Autopilot Killed a Driver. Officials Aren’t Pleased With How Tesla Handled It.