In an internal email, the mercurial CEO called for more internal testers. 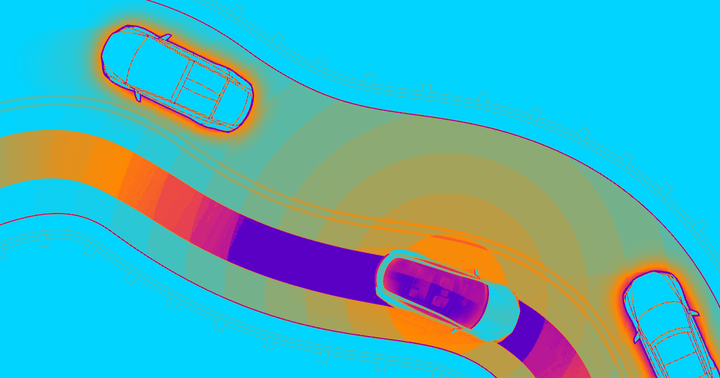 Tesla appears ready to kick its vehicles' fully autonomous capabilities up a notch.

In an email to employees this week, obtained by Inverse, CEO Elon Musk pledged that Tesla's fully autonomous driving system was "about to accelerate significantly."

Musk hasn't always delivered on his ambitious public promises, but the email signals that he is positioning himself against the autonomous car hype trough — pushing for a future in which self-driving cars are a key aspect of transportation and not a glorified cruise control for luxury models.

Just a few years ago, a growing number of experimental autonomous cars on public roads gave the impression that the arrival of safe and reliable self-driving vehicles was only a matter of time.

But a growing sense of the remaining engineering challenges — not to mention the March 2018 death of a pedestrian run down by a self-driving Uber vehicle — have chipped away at that confidence.

The evidence that self-driving vehicle manufacturers aren't always upfront with the public hasn't helped either. An excoriating October New Yorker investigation into the early years of the Google self-driving research project that eventually became Waymo found that the company had performed reckless road tests early in its work — and hadn't always reported accidents.

Musk's promise to accelerate fully autonomous research, along with a call for more internal Tesla testers for the program, run precisely counter to that narrative. That's not surprising: the eccentric Musk is known for imagining futures that are still years away — and using his wealth and influence to attempt to steer history toward or away from them.

Maybe the real question is political, rather than technological: Whether the relentless will of one person enough to pull an entire industry onto a different track.

More on Tesla: Elon Musk Pledges Tesla Superchargers For All of Europe Next Year