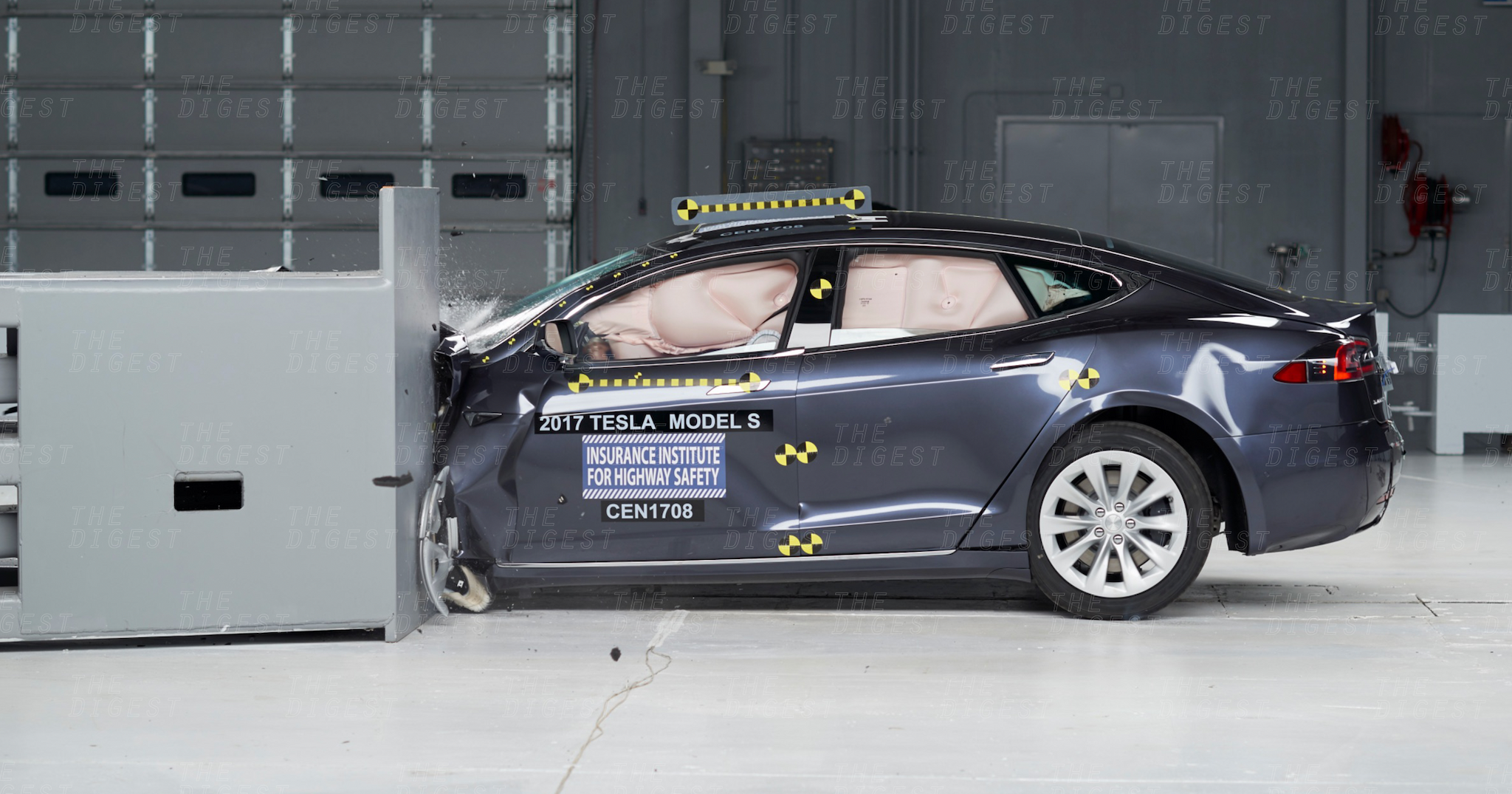 Tesla's CEO tweeted that he plans to share the company's security software.

Tesla's CEO tweeted that he plans to share the company's security software.

THE ELON GIVETH. Not all of tech billionaire Elon Musk's tweets are cryptic — sometimes, a tweet is just a tweet. On Saturday morning, Musk tweeted that he plans to share the source code for Tesla's security software — code designed to ensure hackers can't take control of an autonomous vehicle — with other automakers.

MOSTLY ALTRUISTIC. This wouldn't be the first time Tesla released some of its source code — back in May, the automaker shared code for the Autopilot and infotainment systems that runs in the Model S and Model X.

And while sharing all this code might seem like a wholly charitable gesture on the surface, Tesla could actually benefit from it. By open-sourcing Tesla's security code, Musk is giving experts beyond Tesla's own staff a chance to sift out any vulnerabilities within in. As Engadget points out, the move could also set the company up as the market leader for autonomous vehicle security, a position that might help the company win customers now and in the future.

CAN'T WAIT ON MUSK. When (or even if) will Musk make good on this promise to open-source Tesla's security code? That's anybody's guess — after all, the CEO does have a penchant for tweeting from the hip, so many he'll change his mind.

Whether automakers base their security code on Tesla's or not, though, they'll need to make sure security is a top priority as autonomous cars develop and become more commonplace.

READ MORE: Tesla Will Open Its Security Code to Other Car Manufacturers [Engadget]