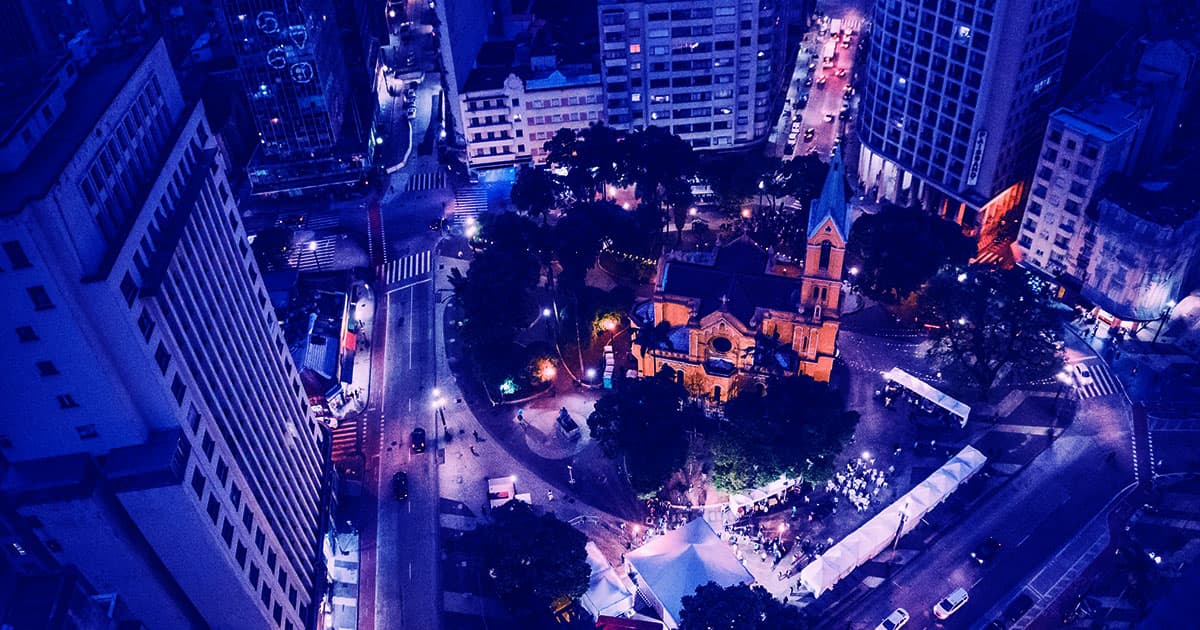 Elon Musk: Singapore Has Been "Unwelcome" to Tesla

Once again, Musk is willing to fight for his electric car company.

Once again, Musk is willing to fight for his electric car company.

Tesla CEO Elon Musk doubled down on criticism of Singapore on Thursday, saying that the island city-state has been "unwelcome" to the electric car manufacturer.

In response to a question on Twitter about why Tesla hasn't come to Singapore, Musk fired back with a characteristically blunt response — signaling once again that he's willing to use his public clout to feud with powerful global entities on behalf of his futuristic business interests.

Govt has been unwelcome

This isn't the first time Musk has quarreled with Singapore over what he says is unfair treatment of Tesla. In summer 2018, he complained on Twitter that the country's government was "not supportive" of electric vehicles — and then he scrapped with a regional newspaper that ran an editorial pointing out that the country does in fact offer tax breaks for electric vehicles.

But the new tweet is a sign of Musk's ongoing ambitions for aggressive international expansion — and his willingness to publicly fight for a better deal.