But the South Korean tech giant is keeping it on the down-low. 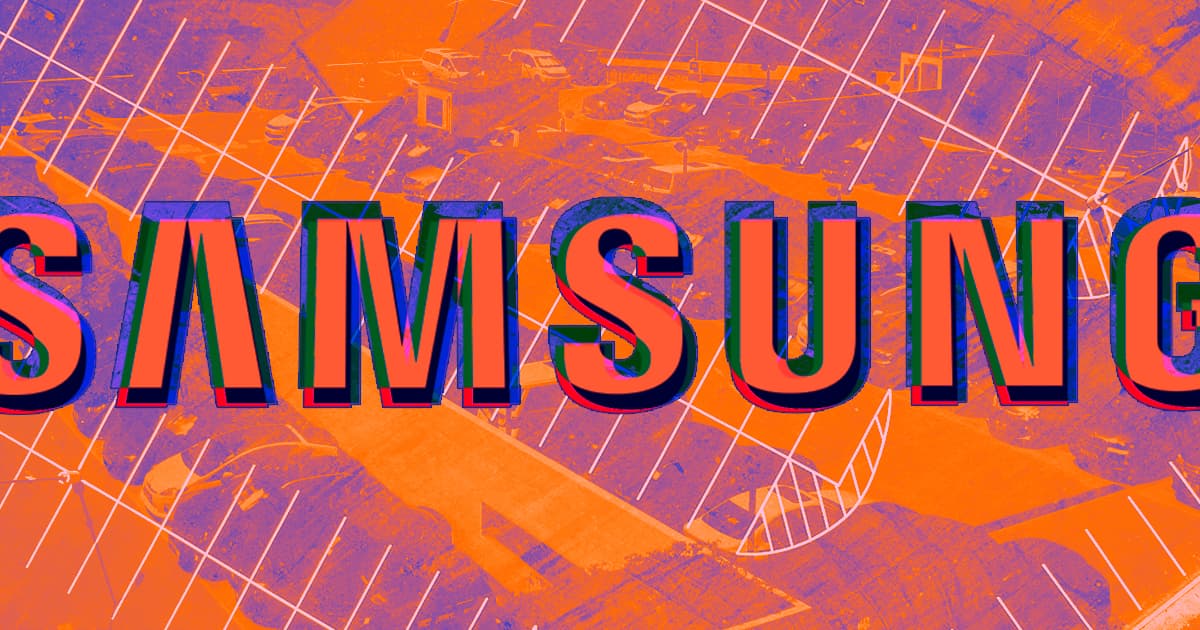 So far, Samsung has been denying these rumors, but an anonymous source from within the industry who told a South Korean newspaper called The Korea Herald about these recent hires also suggested that Samsung may announce the new division in early 2019.

Though Samsung is trying to keep its foray into the autonomous vehicle market under wraps for now, its eventual grand entrance will involve some big names. Samsung seems to be gearing up to start manufacturing chips for the Tesla Model 3 next March, according to other anonymous sources who spoke to The Korea Herald.

It's possible that Samsung is entering the self-driving car space to compete with its longstanding rival, LG Electronics, which recently announced an autonomous driving task force, International Business Times reports.

This move would be a far cry from Samsung's origins as a marketplace for noodles, but one that matches the corporation's long, competitive history of adapting to new, emerging trends in technology.

All of this news hinges on the anonymous, allegedly in-the-know sources who spoke to The Korea Herald. That means that all of these business moves by Samsung and Tesla do come with a grain of salt.

However, The Korea Herald expects Samsung to announce changes to its organizational structure as soon as Tuesday, which would lend credibility to any autonomous vehicle research rumors.

More on Tesla: Elon Musk on Tesla’s Manufacturing Woes: “It Was Life or Death”