Elon Musk on Tesla's Manufacturing Woes: "It Was Life or Death"

Musk said he doesn't care if Tesla folds — as long as the electric car succeeds. 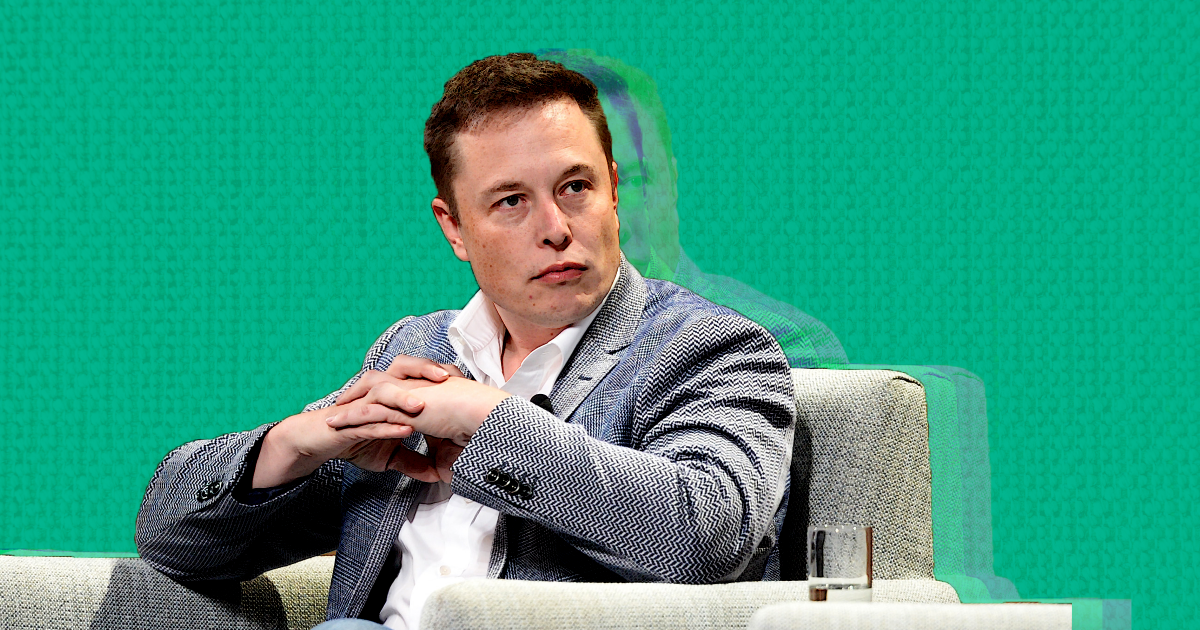 Tesla CEO Elon Musk said this week that his electric car company faced an existential crisis when it ran into trouble manufacturing the Model 3, its hotly anticipated all-electric sedan.

"It was life or death," Musk said during an interview with the CBS show 60 Minutes. "Those betting against the company were right by all conventional standards that we would fail."

Musk, who made his fortune as a PayPal executive before starting a series of sci-fi-inflected businesses including Tesla and spacetech company SpaceX, told 60 Minutes host Lesley Stahl that Tesla overcame those challenges with a flexible and breakneck approach to manufacturing that included setting up assembly lines in tents erected in parking lots.

When Tesla succeeded in meeting its ambitious goal of manufacturing 5,000 cars per week by the end of June, Musk said, he saw it as "an incredible American success story."

During the same interview, the eccentric CEO also said that Tesla would consider taking over some of the five factories that GM plans to abandon as it restructures. But ultimately, he said, he'll be happy if electric cars take over the market — even if Tesla ultimately fails.

"If somebody comes and makes a better electric car than Tesla and it's so much better than ours that we can't sell our cars and we go bankrupt," he said, "I still think that's a good thing for the world."

Read This Next
tesla recall
Tesla Accused of Shutting Off Autopilot Moments Before Impact
Fiery Furnaces
Firefighters Struggle as Junkyard Tesla Bursts Into Flames Weeks After Crash
New Low Score
Tesla Reportedly Giving Full Self-Driving Beta to Basically Anybody Now
Stonk Broke
Twitter Bots Love Tesla. Elon Musk Is Pledging to Destroy Them
What Did He Do?
Tesla Fires Employee Who Posted Shocking YouTube Videos About Its Full Self-Driving Beta
More on Advanced Transport
Watch Out Now
Jun 25 on the byte
Pilot Spots Jetpack While Landing at LAX
She's So High
Jun 25 on the byte
We're in Awe of this Absolutely Deranged "Nuclear-Powered Sky Hotel"
Gigafallable
Jun 24 on the byte
Elon Musk Says New Tesla Factories Are Wasting "Billions of Dollars"
READ MORE STORIES ABOUT / Advanced Transport
Keep up.
Subscribe to our daily newsletter to keep in touch with the subjects shaping our future.
+Social+Newsletter
TopicsAbout UsContact Us
Copyright ©, Camden Media Inc All Rights Reserved. See our User Agreement, Privacy Policy and Data Use Policy. The material on this site may not be reproduced, distributed, transmitted, cached or otherwise used, except with prior written permission of Futurism. Fonts by Typekit and Monotype.