In an Effort to Speed up Production, Tesla Is Assembling Model 3s in a Giant Tent

Capitalism has no time for walls. 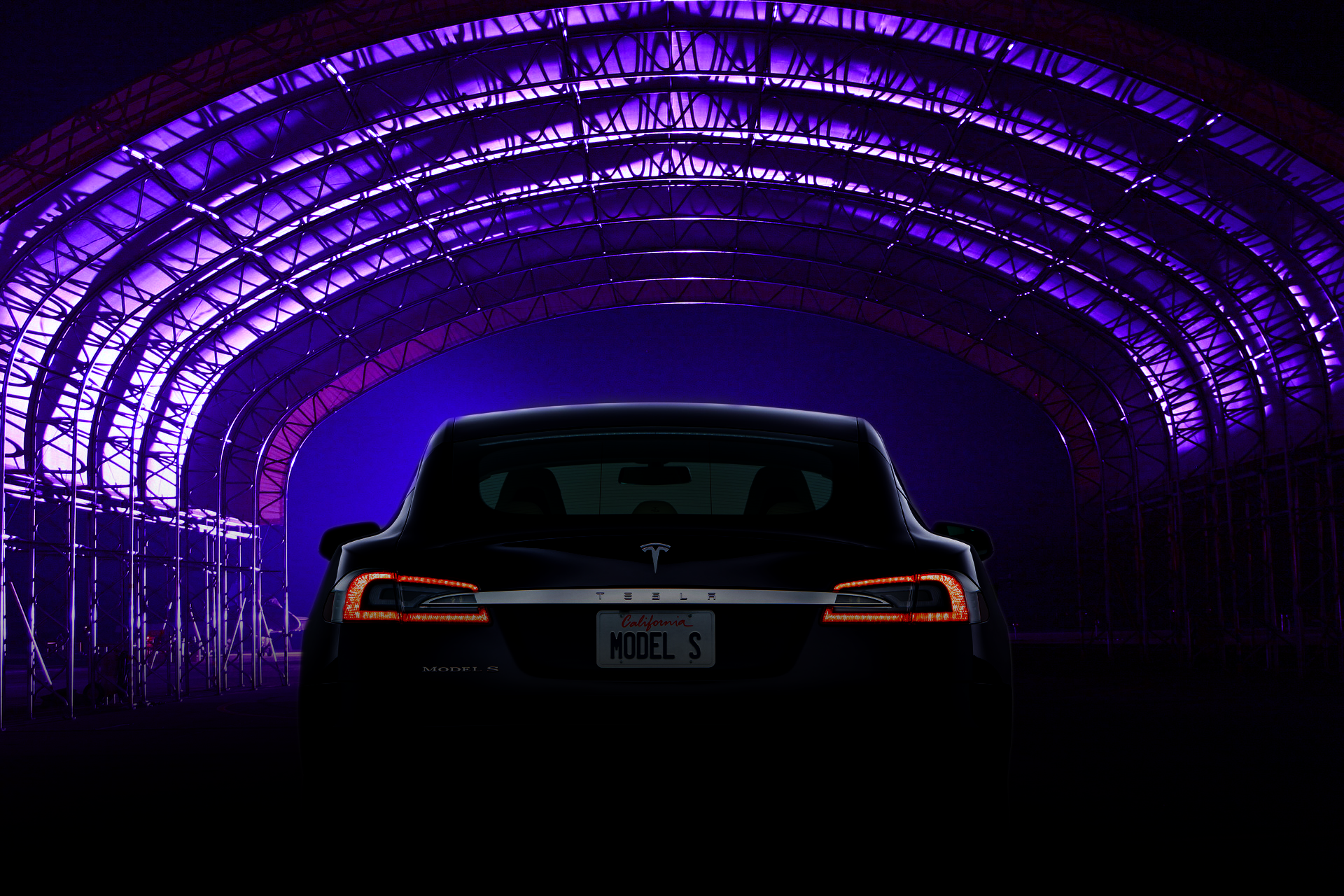 When you're racing against the clock, sometimes you have to improvise. And, if you're Elon Musk, that improvisation can get intense – or even, in tents.

To pump up car production, Tesla needed a new general assembly line – but didn't have time to construct a new building, according to a Musk tweet. His solution? Build a giant tent instead, and assemble the cars in that.

You might be asking yourself, as you picture your future vehicle being put together in a giant circus tent, "is this really necessary?" If Musk wants to meet his ambitious goals, yes. In July, Tesla began producing its Model 3s. Since then, the company has missed one production goal after another. CEO Elon Musk's latest target? Producing 5,000 Models 3s per week by the end of June. For context, as of June 5, the company was producing just 3,500 a week.

On Monday, Ars Technica reviewed Tesla documents on file with the Fremont building clerk to find out more about Tesla's unconventional assembly line. According to those files, Tesla's tent is actually several 16m (53ft) high by 46m (150ft) long tents connected end-to-end (and no, not the colorful sideshow kind). The city of Fremont granted Tesla approval to use the tent for six months, with the possibility of extending that approval for an additional six months (ah yes, the infamous tent-approval arm of local government).

Musk seems pretty enthusiastic about the whole thing – or, at least, how cheap it is. "[I]t's way better than the other GA assembly line that cost hundreds of millions!" he wrote in one tweet, before proclaiming, "Not sure we actually need a building. This tent is pretty sweet" in another.

If that wasn't enough, he even complimented the view from underneath:

It’s actually way better than the factory building. More comfortable & a great view of the mountains.

Not everyone is buying what Musk is selling, though. Auto analyst Dave Sullivan told Ars Technica he sees Tesla's tent as "almost a sign of desperation," adding, "It’s a sprint to be profitable in the third quarter."

In February, Musk did assert that Tesla would start posting quarterly profits in 2018, but the company has hit one setback after another since then. It's recalled thousands of vehicles, laid off 9 percent of its staff, and landed itself on the receiving end of a government investigation for workplace safety violations. Last week, a Tesla even spontaneously caught on fire, and Sunday, Musk told staff a Tesla employee admitted to trying to sabotage the company.

So, yeah, as Sullivan points out, constructing an assembly line in a tent might be a desperate measure. But can you blame Musk for doing it? After all, these are arguably desperate times.