But then he issued a warning of his own. 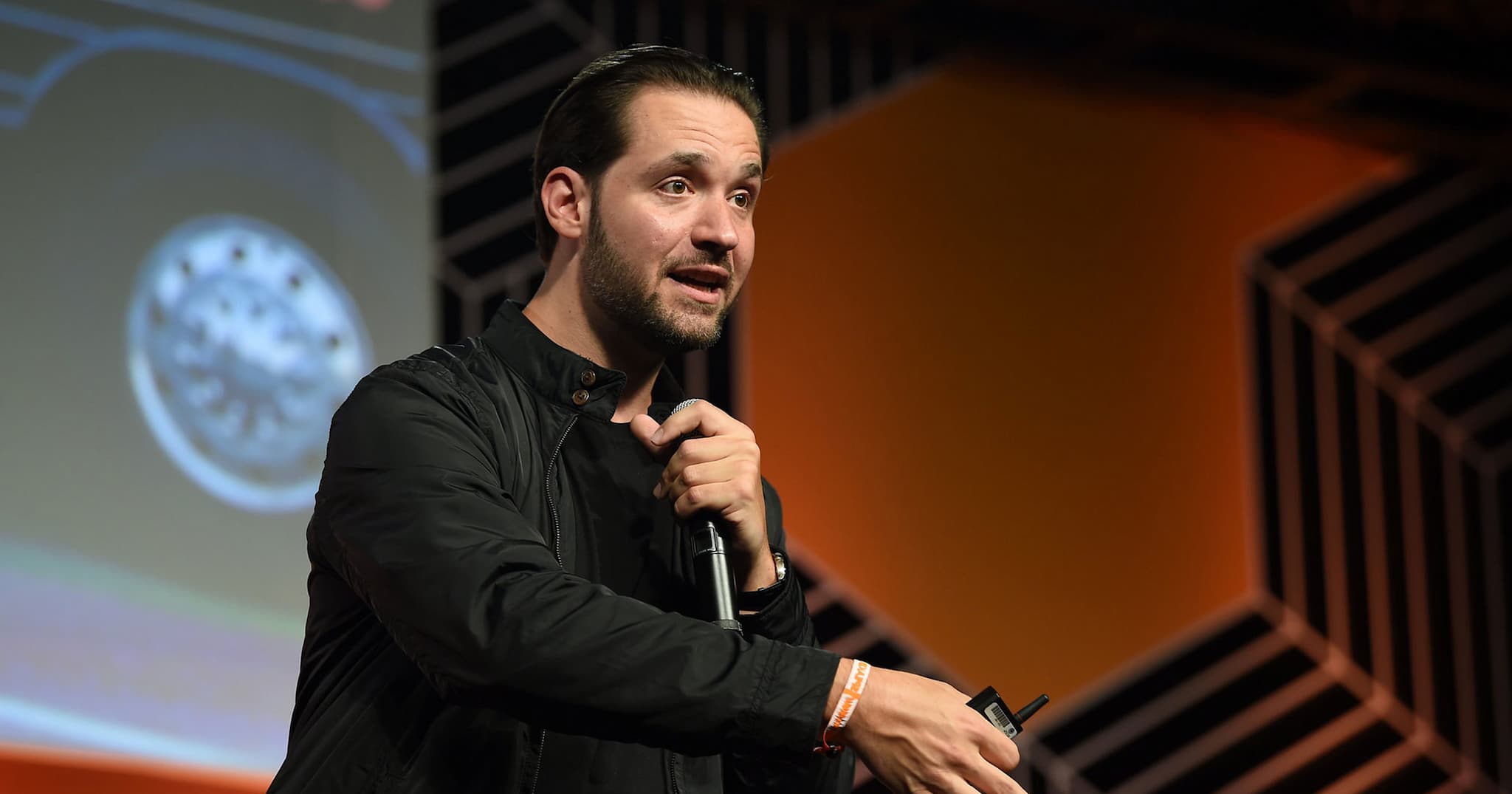 "Elon is writing a great screenplay for a Black Mirror episode," Ohanian said at the event, implying that Musk's visions of evil, Roko-style AI overlords and murderous robots belong in the realm of science fiction.

But then, before the dust from his atomic takedown even began to settle, Ohanian turned around and issued an AI warning of his own.

That's very different from Elon Musk's fear of AI's dark, far-off future — Ohanian says we should instead be afraid of AI's dark near future.

"The technology is actually here," he said at the event, conveying the same dire urgency as the Musk warnings that he had just mocked.