Grimes, Elon Musk, and the Supposedly Trauma-Inducing A.I. Theory That Brought Them Together

It's the hot gossip from the Met Gala, and, yes, it does have to do with AI. 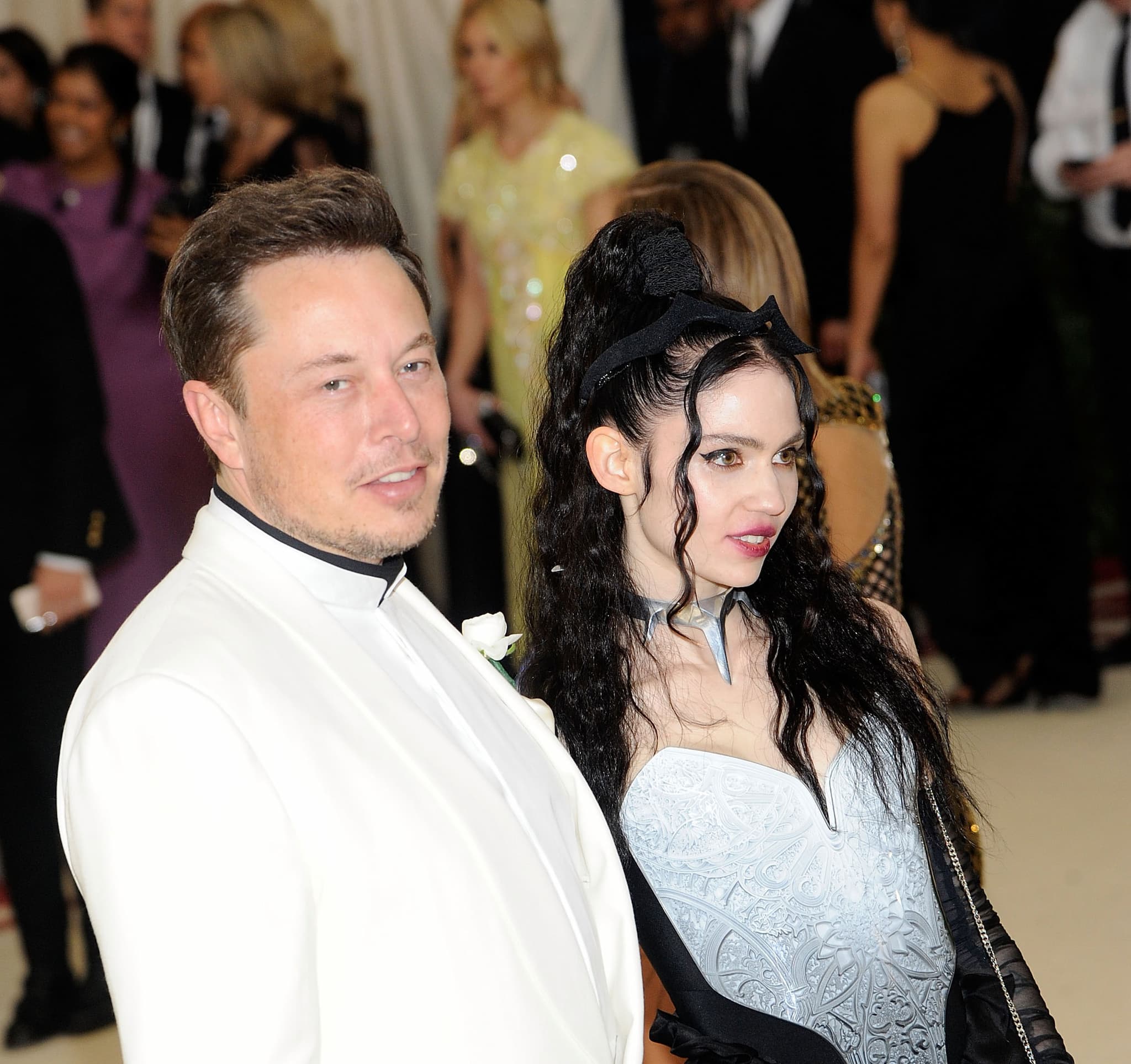 It's the day after the Met Gala, and while the rest of the world is discussing the outfits of Rihanna, Cardi B, and Chadwick Boseman, the biggest piece of gossip from the night concerns Elon Musk, the Candian songstress he's dating (Grimes), and a joke about the idea that A.I. will punish you when they rule the future for not doing everything you can to bring them to power. And who will be joking, then?

According to Page Six, the pair met in an fittingly-nerdy way: Twitter. Musk was going to tweet a joke about AI, only to find that Grimes made the same joke three years earlier. And the joke was about something called Roco's Basilisk.

So. Roco's Basilisk. It's a notorious AI thought experiment posted on the future-of-humanity-focused blog LessWrong in 2010 by a user who went by Roko. The idea is that a powerful and otherwise benevolent AI would seek torturous, eternal vengeance on anyone who thought of it but didn't do everything in their power to bring it into existence. The "basilisk" part, according to the Less Wrong wiki, "would supposedly put you at risk of torture from this hypothetical agent — a basilisk in this context is any information that harms or endangers the people who hear it."

The blog's founder, Eliezer Yudkowsky, flipped out, and responded in a now-deleted post:

"Listen to me very closely, you idiot. YOU DO NOT THINK IN SUFFICIENT DETAIL ABOUT SUPERINTELLIGENCES CONSIDERING WHETHER OR NOT TO BLACKMAIL YOU. THAT IS THE ONLY POSSIBLE THING WHICH GIVES THEM A MOTIVE TO FOLLOW THROUGH ON THE BLACKMAIL. You have to be really clever to come up with a genuinely dangerous thought. I am disheartened that people can be clever enough to do that and not clever enough to do the obvious thing and KEEP THEIR IDIOT MOUTHS SHUT about it, because it is much more important to sound intelligent when talking to your friends. This post was STUPID."

He "deemed [the post] a danger to susceptible minds," according to a 2012 New York Observer story about futurists, claimed that readers had nightmares and even a nervous breakdown over it, and ended up deleting the entire thread.

Of course, delete anything on the Internet, and you've created buried treasure — such was Yudkowsky's Folly (TM), and the post became the stuff of legend, since. Slate has a good, technical explanation for why the theory is actually terrifying — it hinges on timeless decision theory and Newcomb's paradox (but jump down that rabbit hole at your own risk).

CUT TO: 2015, and Grimes made a character for the video of her song “Flesh Without Blood" called — get ready — Rococo basilisk ("Rococo," for those of you who aren't art history buffs, is an ornate style of design). It was intended to be a nod to AI.

And Musk was on the same page. And yesterday, as the news concerning the new couple (Grusk? Elimes?) was about to break, Musk cryptically Tweeted:

Per Page Six, the explanation:

“Elon was researching the idea of joking about Rococo Basilisk, and when he saw Grimes had already joked about it, he reached out to her. Grimes said this was the first time in three years that anyone understood the joke. They were both poking fun at AI.”

Classic. Hilarious! Except: Who will be laughing when The Sentience finds out about this joke and enslaves these two lovebirds in the Ether mines by way of a back-neck HDMI port? Definitely not those of us who think The Prophet Roko knew what the fuck he was talking about. That's who.

Read This Next
Butcher Shop
Neuralink Employees Admit Company Has Killed 1,500 Animals So Far
PDA
Elon Musk Is Faving Posts on Twitter That Are Making Our Skin Crawl With Embarrassment
Artificial Baby
Chinese Scientists Create System to Care For Embryos in Artificial Womb
From Our Partners
How to Stay Focused At Work And Meetings Using AI
From Our Partners
Improve Your Writing With Artificial Intelligence Tool Rytr And Earn $20 In Store Credit
More on Sci-Fi Visions
From the Dept. of...
Yesterday on futurism
The Best Humidifiers of 2023
Human v. Giraffe
Jan 24 on the byte
Chaotic Italian Fashion Line Baffles Facial Recognition Software
Step One
Jan 24 on the byte
World’s Third Richest Person Says He’s Developed "Addiction" to ChatGPT
READ MORE STORIES ABOUT / Sci-Fi Visions
Keep up.
Subscribe to our daily newsletter to keep in touch with the subjects shaping our future.
+Social+Newsletter
TopicsAbout UsContact Us
Copyright ©, Camden Media Inc All Rights Reserved. See our User Agreement, Privacy Policy and Data Use Policy. The material on this site may not be reproduced, distributed, transmitted, cached or otherwise used, except with prior written permission of Futurism. Articles may contain affiliate links which enable us to share in the revenue of any purchases made.
Fonts by Typekit and Monotype.