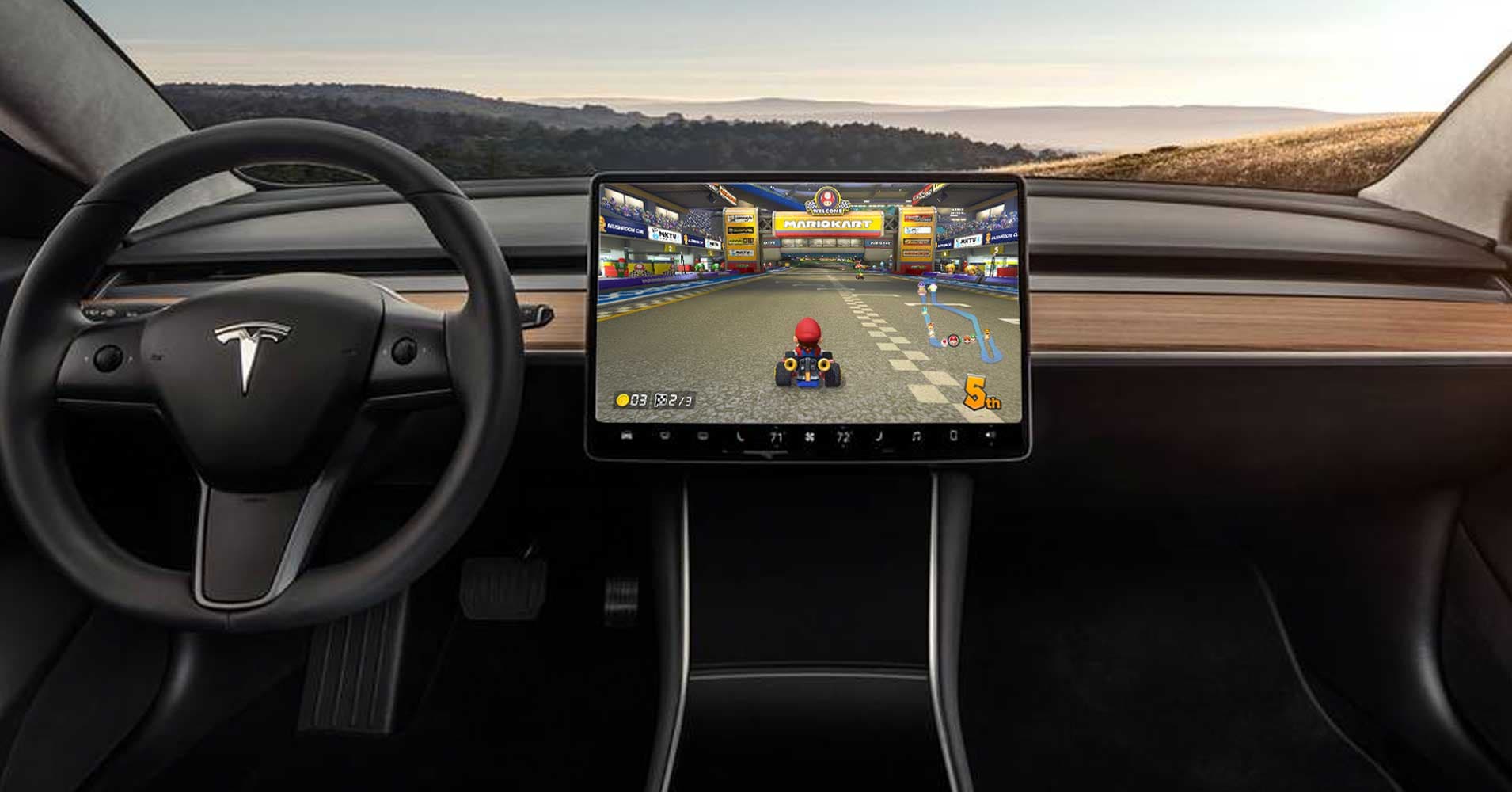 And Nintendo shot him down.

And Nintendo shot him down.

That's at least what Elon Musk thinks, anyway. In a tweet yesterday, the Tesla CEO revealed that Teslas are about to get an update chock full of new features like "romance mode, toilet humor," and, of course, "more video games."

In a followup reply, Musk also admitted that Nintendo wouldn't license the blockbuster "Mario Kart" to Tesla. That's not surprising, given how cagey Nintendo has been about its own intellectual properties — but it is a shame.

We tried. Nintendo won’t license it to us.

Playing "Mario Kart" on the Model 3's 15 inch touchscreen sounds pretty fun. But it would take quite a bit of work on the software front — that is, if Tesla's board computer is even capable of handling complex 3D animation on the fly. And that's not to mention the complete lack of a controller.

There are already other ways to play games in a Tesla. So far, Tesla has included easter egg features like "TeslAtari" — an emulator of classic Atari games from 1979 with touchscreen controls — in all of its cars.

But Musk's strange obsession with bringing video games and other fun to Tesla's electric vehicles makes sense: once cars are able to drive themselves, what will we be left to do while while they drive us around?

Sure, we could mess around on our smartphones or read a book — but honestly, video games on the dashboard monitor sounds like a lot more fun.

More on autonomous car fun: IKEA's got some strange, beautiful ideas about what AVs might look like