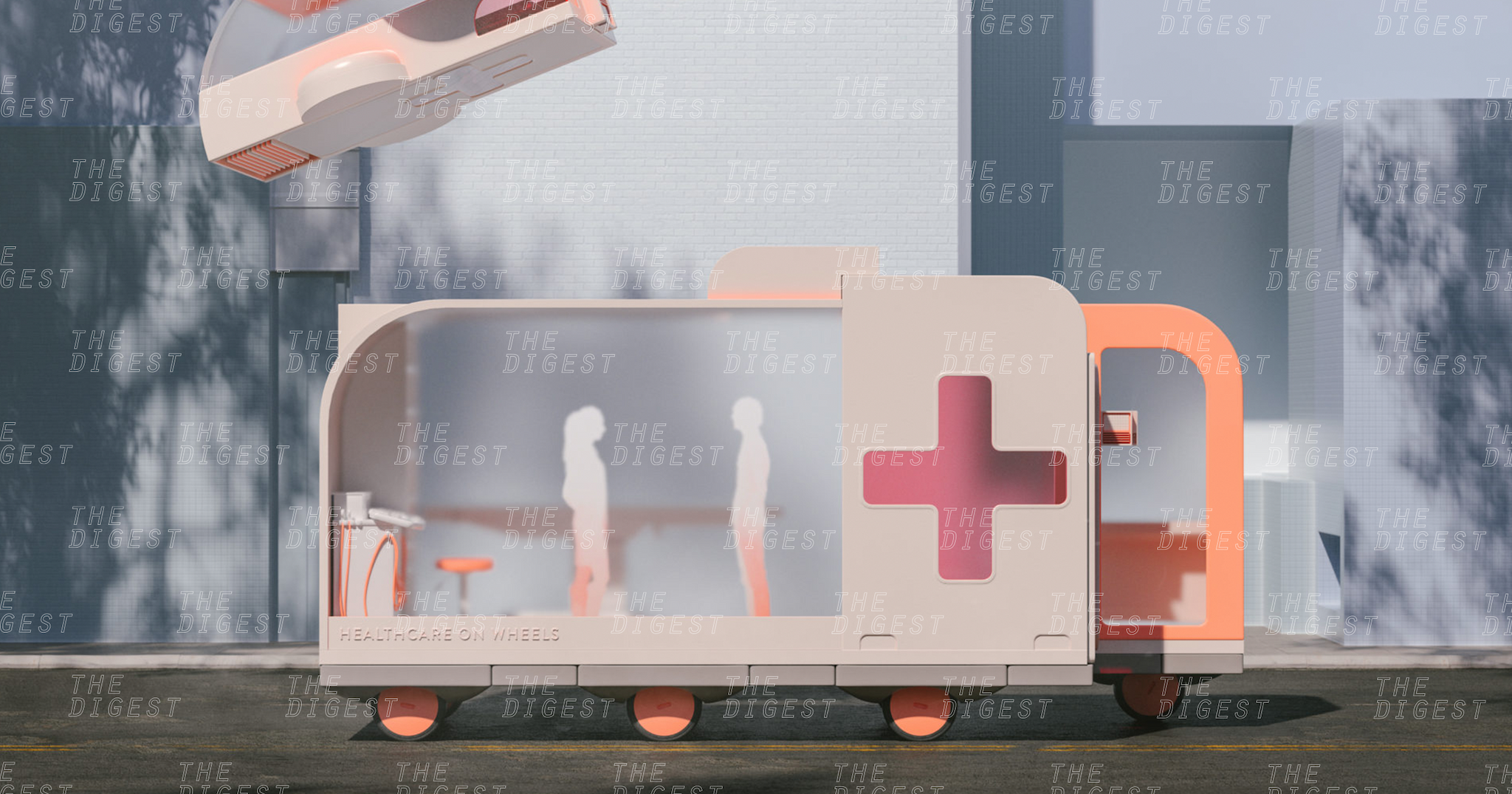 No, you don't have to put them together yourself.

No, you don't have to put them together yourself.

A mustard-yellow cafe on wheels, complete with an espresso machine and flowerbeds outside the windows. A rolling farm stand with bins of fresh produce and leafy greens growing in a mini-greenhouse. A chic pop-up shop that drives to your location so you can try out its wares before buying.

Those are just a few of the seven outrageous concepts for the autonomous cars of the future debuted this week by SPACE10, a Copenhagen-based "future-living lab" run by furniture maker IKEA.

In a post about the concept vehicles, SPACE10 explains that the plans explore the new vehicle designs that will be possible when autonomous cars become commonplace.

"Comparing an autonomous vehicle to a car will be like comparing a car to a horse: it will be something different altogether," the post reads. "So, what would we like it to be? That is what we want to trigger conversations about with our seven autonomous vehicle designs."

SPACE10's concept vehicles are so far-out that it's hard not to see them as just a little silly. It's hard to imagine how flowerbeds, for instance, would hold up to the wear and tear of the road — plus the designs seem to lack seat belts. They're not exactly road-ready.

Still, the cars are a joyful exercise in imagining how leisure, work, and transportation could intersect, all thanks to new technology.

More on robotics: Want to Ride in a Self-Driving Car? This Is What It’s Like.