Going Down
1. 2. 19 by Kristin Houser
Going Down
/Advanced Transport

Tesla’s Stock Plummets After It Cuts Price of All Models 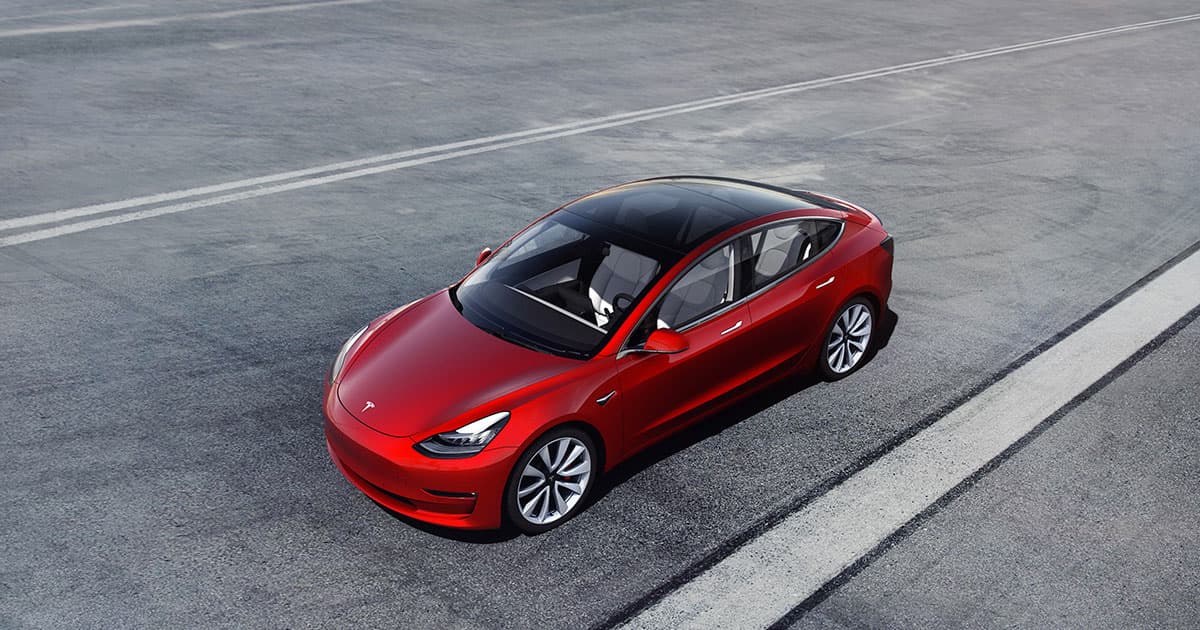 The federal tax credit U.S. customers receive for buying one of Tesla’s electric vehicles (EVs) dropped from $7,500 to $3,750 on Tuesday. To compensate, Tesla cut the price of all its vehicles by $2,000.

While the move may please customers, shareholders are apparently less than thrilled: Tesla’s stock fell by more than 9 percent Wednesday morning — a sign that Tesla could be in for another tumultuous year.

Based on the state of Tesla’s stock, one might think 2018 ended terribly for the company, but it actually had a solid fourth quarter. According to a press release, Tesla produced 86,555 EVs and delivered 90,700 in Q4 — an 8 percent increase over the company’s previous records in both categories.

And the year as a whole went well, too. Tesla delivered more than 350,000 EVs in 2018, a nearly three-fold increase over the previous year, prompting the company to note in the press release that its “achievements in 2018 likely represent the biggest single-year growth in the history of the automotive industry.”

But Not Good Enough

The issue is that, while these figures do show positive growth, investors were expecting more.

“Tesla disappointed the market,” Frank Schwope, an analyst with NORD/LB, told Reuters. “The deliveries are below our estimates and the consensus estimates.”

The price cut is also an issue for investors, according to Craig Irwin, an analyst with Roth Capital Partners. With it, Tesla confirmed that it relied at least partially on that $7,500 credit to encourage sales — and that’s not something investors want to hear.

“The price cut is what’s driving the stock lower,” he told Reuters, “as it openly acknowledges the sunset of subsidy dollars is a material headwind.”

Ultimately, Tesla is just two days into 2019, and Schwope is already predicting another rough year ahead: “I don’t expect that Tesla operates in the black in 2019.”

More on Tesla: The Tesla Tax Credit Is Going Away, but Elon Musk Has It Covered