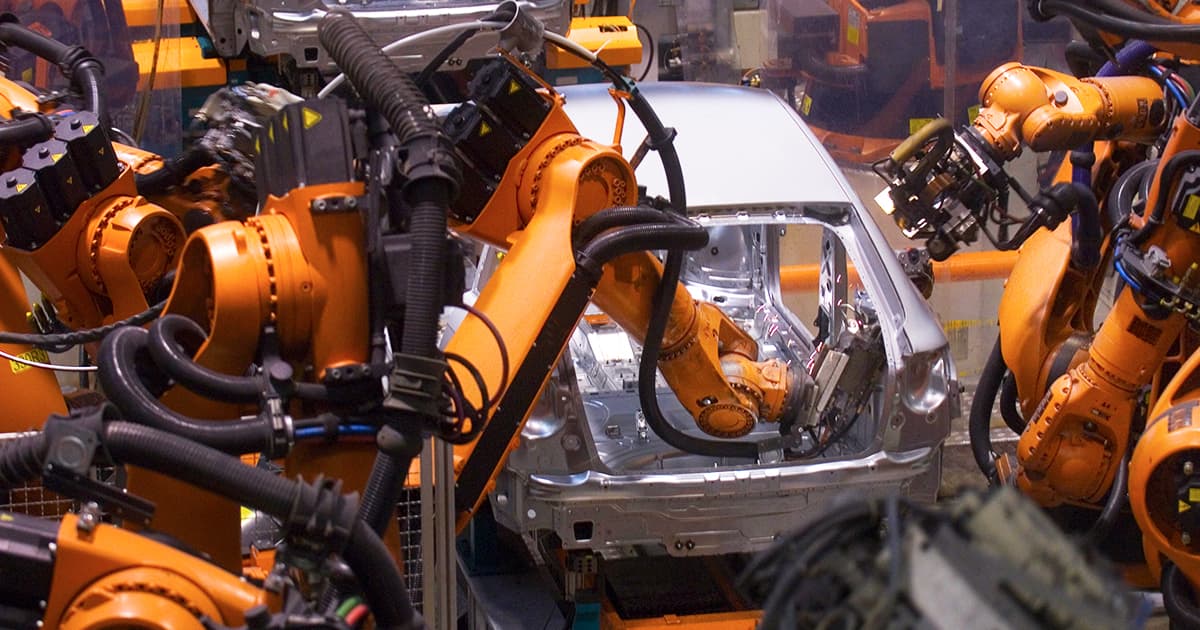 The FBI wants former employees to testify against the company.

The FBI wants former employees to testify against the company.

Can we please get off Mr. Musk's Wild Ride now? We don't know how much more of this Tesla rollercoaster we can take.

In 2018 alone, Elon Musk's clean energy company has endured a faulty flufferbot, furious investors, and an SEC probe and settlement. But there was good news, too. Model 3 deliveries reportedly increased, and just this week, we found out that Tesla had a historic financial quarter, generating $312 million in profit.

On Friday, The Wall Street Journal reported that the Federal Bureau of Investigation (FBI) is deepening a criminal probe into whether Tesla "misstated information about production of its Model 3 sedans and misled investors about the company’s business going back to early 2017."

We've known about the FBI's Tesla criminal probe since September 18, but this is the first report confirming that Model 3 production is at the center of the investigation.

According to the WSJ's sources, FBI agents have been reaching out to former Tesla employees in recent weeks to ask if they'd be willing to testify in the criminal case, though no word yet on whether any have agreed.

We might be having trouble keeping up with these twists and turns, but Musk seems to be taking the FBI's Tesla criminal probe all in stride — he spent much of Friday afternoon joking around with his Twitter followers about dank memes.

Clearly he has the stomach for this, but it'd be hard to blame any Tesla investors for deciding they'd had enough.

More on Tesla: Elon Musk Says Your Tesla Will Earn You Money While You Sleep