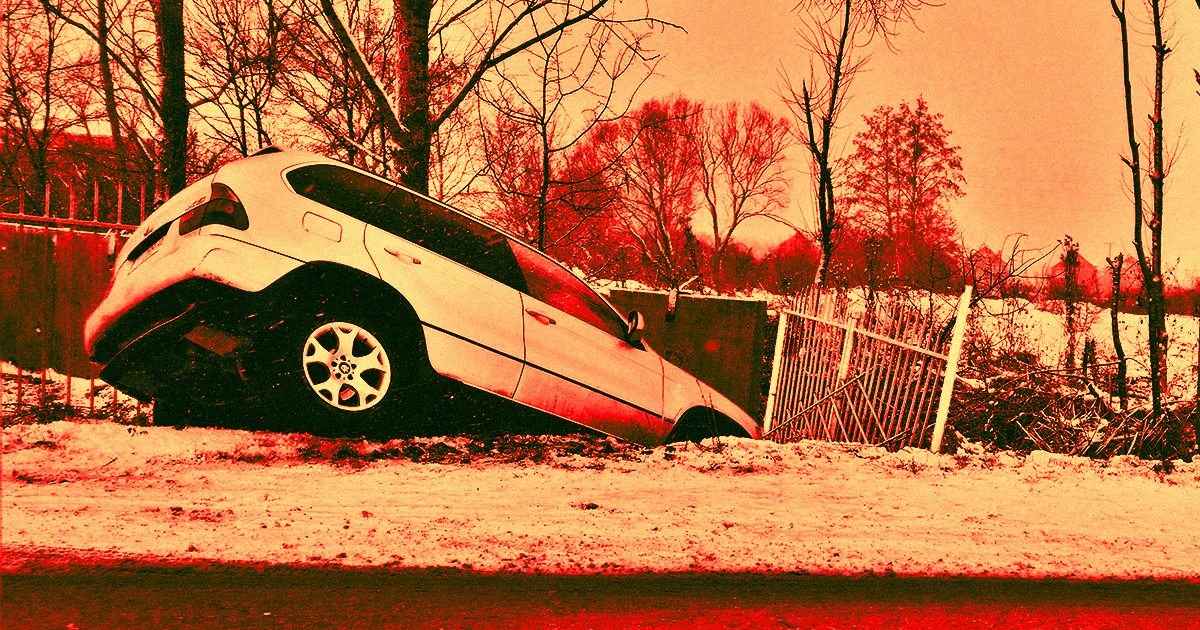 While tech companies like Waymo, Uber, and Tesla race to be the first to build a fully-autonomous vehicle, the public is left eating their dust.

About 71 percent of Americans say that they don't trust self-driving cars, according to a new American Automobile Association (AAA) survey. That's roughly the same percentage as last year's survey, but it's eight points higher than in 2017, according to Bloomberg — and just 19 percent say they'd put their children or family members into an autonomous vehicle.

Overall, the data is a striking sign of public fatigue with self-driving cars.

Autonomous vehicles, unlike some other emerging technologies, have suffered very public setbacks, including when an Uber vehicle struck and killed a pedestrian a year ago.

"It's possible that the sustained level of fear is rooted in a heightened focus, whether good or bad, on incidents involving these types of vehicles," said AAA director of automotive engineering Greg Brannon in a statement obtained by Bloomberg. "Also it could simply be due to a fear of the unknown."

The AAA survey found that Americans are more accepting of autonomous vehicle tech in limited-use cases. For example, 53 percent of survey respondents were okay with self-driving trams or shuttles being used in areas like theme parks, while 44 percent accepted the idea of autonomous food-delivery bots.

Self-driving car companies are currently engaging in public relations efforts to earn people's trust, Bloomberg reports. But if these AAA numbers are any indication, there's a long way to go.