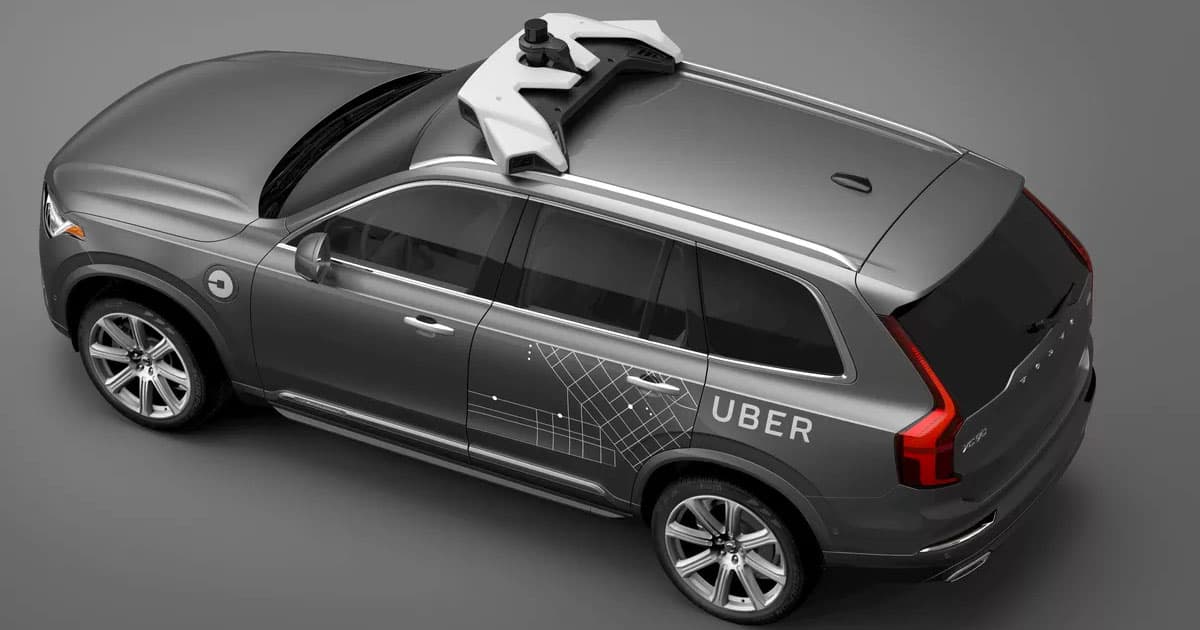 An email could have saved Elaine Herzberg's life.

On March 18, one of Uber's self-driving cars struck and killed the 49-year-old Arizona woman — the first known example of a self-driving fatality.

According to a disturbing report published by The Information on Monday, an Uber employee sent an email warning several of the company's higher-ups that something was amiss with the self-driving vehicles and their human handlers — a warning those execs appeared to have ignored.

Robbie Miller used to be a manager in Uber's testing-operations group. On March 13, he sent an email to seven of the company's lawyers and executives, including Eric Meyhofer, the head of its autonomous vehicle unit.

In that email, Miller warned that Uber's self-driving cars were routinely involved in damage-causing accidents, usually due to either "poor behavior of the operator or the AV technology."

He also noted that others at the company seemed to either ignore these incidents or take unreasonably long to respond to them. "This is not how we should be operating," Miller wrote.

Miller left Uber three days after sending his email, which never received a response, others at the company told The Information. Two days after that, one of Uber's vehicles hit Herzberg.

Uber didn't respond to The Information's request for comment on Miller's email, but did issue the following statement: "The entire team is focused on safely and responsibly returning to the road in self-driving mode. We have every confidence in the work that the team is doing to get us there."

Uber took its autonomous cars off public roads immediately following the self-driving fatality in Arizona. Just this past Wednesday, it announced plans to resume testing on roads near its Pittsburgh offices within the next couple of weeks.

However, internal sources told The New York Times the company has yet to address all the issues with its technology — the cars occasionally drive erratically, run red lights, and pass just 82 percent of track tests even at decreased speeds.

Uber might think its self-driving cars are ready to return to Pittsburgh roads, but the Pennsylvania Department of Transportation has yet to approve its request for permission — and The Information's report isn't likely to help Uber's chances of getting it.

Read This Next
Netflix and Drive
Mercedes Claims to Have Achieved Level 3 Automation, Beating Tesla
Uber Bad
If This Leak Is Real, Uber Is in Huge Trouble
Steering Wheels Coming Off
Automotive Lobbying Group Abandons the Term "Self-Driving"
Driving Himself Crazy
Watch Elon Musk Promise Self-Driving Cars "Next Year" Every Year Since 2014
Look Ma
It's Shockingly Easy to Drive a Tesla Without Anybody in the Driver's Seat
More on Advanced Transport
Kapow
Friday on the byte
Self-Driving Car Plowed Into Active Fire Scene, Forcing Firefighters to Smash Its Window
Battery Trouble
Monday on the byte
Tesla "Spontaneously" Bursts Into Flames While Driving Down Freeway
High Tide
Jan 27 on the byte
We’re in Awe of Amsterdam’s Huge Underwater Bike Parking Garage
READ MORE STORIES ABOUT / Advanced Transport
Keep up.
Subscribe to our daily newsletter to keep in touch with the subjects shaping our future.
+Social+Newsletter
TopicsAbout UsContact Us
Copyright ©, Camden Media Inc All Rights Reserved. See our User Agreement, Privacy Policy and Data Use Policy. The material on this site may not be reproduced, distributed, transmitted, cached or otherwise used, except with prior written permission of Futurism. Articles may contain affiliate links which enable us to share in the revenue of any purchases made.
Fonts by Typekit and Monotype.