It's thought to be the first time an autonomous vehicle has killed a pedestrian. 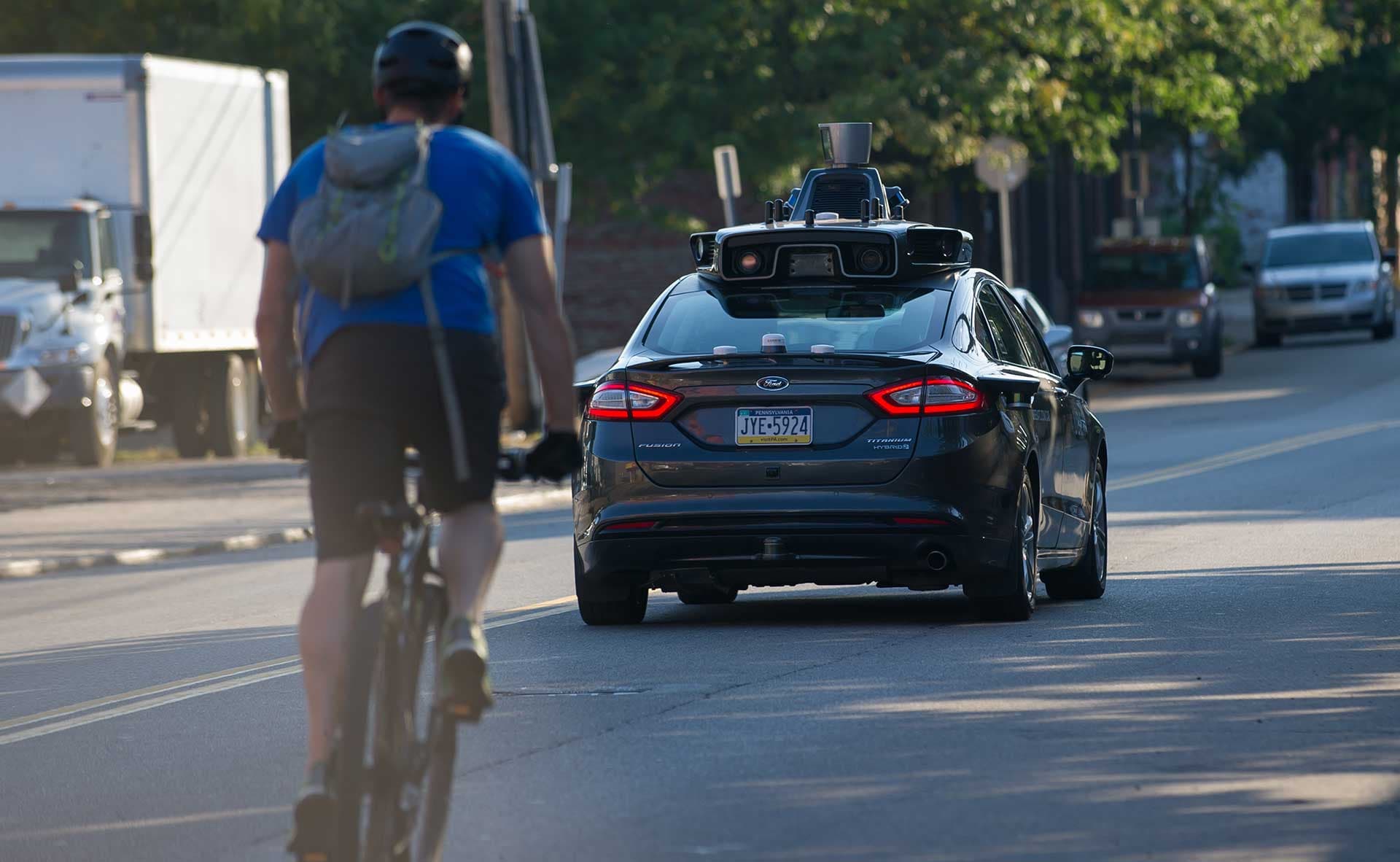 Police in Tempe, Arizona, are investigating a fatal crash involving an autonomous Uber vehicle, according to a report from ABC15.

The report claims Uber's self-driving car was in autonomous mode when it hit 49-year-old Elaine Herzberg Sunday night around 10 PM. She was walking her bicycle in the street outside designated crosswalks, and later died from her injuries at a local hospital.

The vehicle was in autonomous mode, but there was a human operator in the driver's seat, 44-year-old Rafael Vasquez. Police have determined that neither the driver nor the victim were impaired, and the weather was clear. The vehicle was traveling at 38 miles per hour (61 kilometers per hour) in an area with a speed limit of 35 miles per hour (56 kilometers per hour), according to the San Francisco Chronicle. It didn't slow down when it hit Herzberg.

Video footage recorded from the vehicle indicates just how difficult it would have been to avoid the incident, according to Tempe police chief Sylvia Moir. Police have recently released the footage, which has indicated that Vasquez was distracted at the time of the incident.

(note the the footage below is disturbing)

Tempe Police Vehicular Crimes Unit is actively investigating
the details of this incident that occurred on March 18th. We will provide updated information regarding the investigation once it is available. pic.twitter.com/2dVP72TziQ

According to ABC15, an Uber spokesperson told the station the company is aware of the incident and is cooperating with the investigation. Uber also issued the following statement to TechCrunch: "Our hearts go out to the victim’s family. We are fully cooperating with local authorities in their investigation of this incident."

“I suspect preliminarily it appears that the Uber would likely not be at fault in this accident, either,” Moir told the San Francisco Chronicle.

The National Transportation Safety Board announced that it would be sending a team to investigate the incident.

Though this isn't the first accident to involve an autonomous vehicle, Uber's self-driving car may be the first to kill a pedestrian.

More incidents like these might erode the public's hard-won trust in the vehicles, though that doesn't seem to be happening just from this incident, several experts told MIT Tech Review.

If the public does turn, though, it may slow the widespread adoption. That may ultimately be bad news, because experts believe that autonomous cars will save lives by eliminating the cause of 94 percent of traffic accidents: human error.

We will update this article as more information is available.

Read This Next
Uber Bad
If This Leak Is Real, Uber Is in Huge Trouble
Mixed Feelings
Uber's "Safety Driver" During Deadly Self-Driving Car Crash Charged With Negligent Homicide
Listening In
Uber Is Going to Start Recording Audio During Rides
Futurism
Ride-Hailing Apps Linked to an Increase in Binge Drinking
Public Trust
Just 19 Percent of Americans Trust Self-Driving Cars With Kids
More on Advanced Transport
High Tide
Friday on the byte
We’re in Awe of Amsterdam’s Huge Underwater Bike Parking Garage
Quelle Surprise!
Thursday on the byte
Of Course Elon Musk Is Pushing The Cybertruck Back Again, What Did You Expect?
Stay Away
Wednesday on the byte
New SUV Features Electrified Door Handles and Pepper Spray Guns
READ MORE STORIES ABOUT / Advanced Transport
Keep up.
Subscribe to our daily newsletter to keep in touch with the subjects shaping our future.
+Social+Newsletter
TopicsAbout UsContact Us
Copyright ©, Camden Media Inc All Rights Reserved. See our User Agreement, Privacy Policy and Data Use Policy. The material on this site may not be reproduced, distributed, transmitted, cached or otherwise used, except with prior written permission of Futurism. Articles may contain affiliate links which enable us to share in the revenue of any purchases made.
Fonts by Typekit and Monotype.