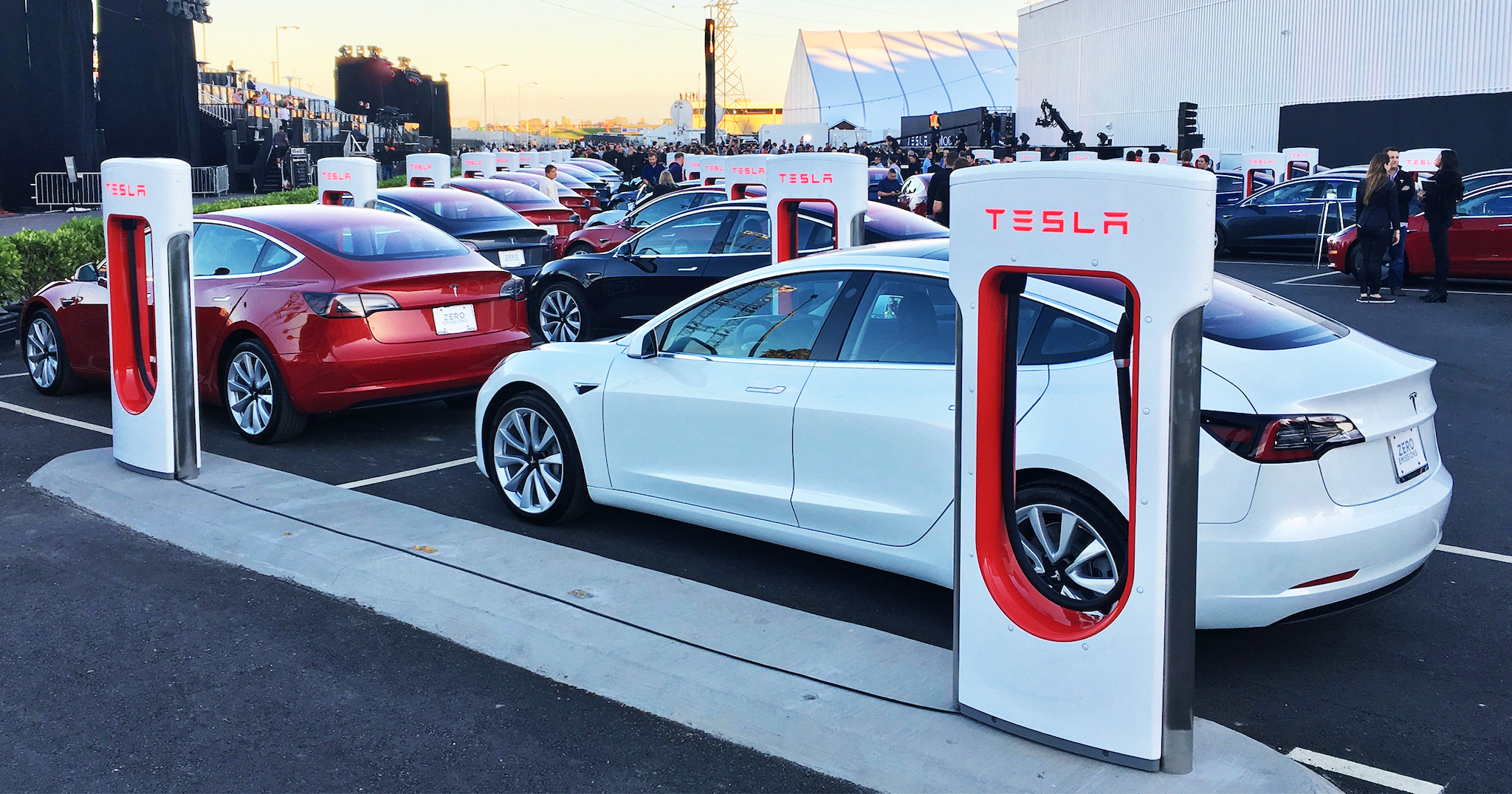 Can Tesla cars drive themselves?

The flagship electric car company's answer to that question has been confusing — which has ended in disaster on a number of occasions.

But now we have clarity. The order page for the new Tesla Model 3 doesn't feature the much-hyped "Full Self-Driving Capability" that promised customers "all you will need to do is get in and tell your car where to go." CEO Elon Musk tweeted that the feature caused "too much confusion."

Removing the feature will certainly sting for potential Tesla buyers. Especially in light of the $7,500 tax credit that Tesla no longer guarantees after October 15.

The government is quite open to self-driving cars, at least in theory. The real problem: the feature doesn't exist yet, as Ars Technica points out.

So when will Teslas really be able to drive themselves? That's very hard to predict. For instance, Tesla's newly introduced "Mad Max mode" can even irritate other human drivers just as effectively as any aggressive driver in an Audi.

For now, customers will have to settle for "Enhanced Autopilot," which includes lane assist and changing, intelligent blind spot monitoring, self-parking, and even navigating complex highway intersections.

People's lives are at stake here. It's a good thing Elon Musk decided to take things slow, and no longer offer the feature — fully autonomous driving isn't going to happen over night.

Read This Next
Netflix and Drive
Mercedes Claims to Have Achieved Level 3 Automation, Beating Tesla
Absent CEO
Tesla Investors Furious at Elon Musk for Vanishing During Crisis to Play With Shiny New Twitter
Stay Away
Tesla Is Having Extreme Trouble Hiring, for Some Reason
It Was the Tesla
Manslaughter Case Has a Strange Twist: Tesla That Killed Couple Was on Autopilot
Full Self-Delusion
Survey: 42% of Tesla Autopilot Drivers Think Their Cars Can Entirely Drive Themselves
More on Advanced Transport
Kapow
Friday on the byte
Self-Driving Car Plowed Into Active Fire Scene, Forcing Firefighters to Smash Its Window
Battery Trouble
Monday on the byte
Tesla "Spontaneously" Bursts Into Flames While Driving Down Freeway
High Tide
Jan 27 on the byte
We’re in Awe of Amsterdam’s Huge Underwater Bike Parking Garage
READ MORE STORIES ABOUT / Advanced Transport
Keep up.
Subscribe to our daily newsletter to keep in touch with the subjects shaping our future.
+Social+Newsletter
TopicsAbout UsContact Us
Copyright ©, Camden Media Inc All Rights Reserved. See our User Agreement, Privacy Policy and Data Use Policy. The material on this site may not be reproduced, distributed, transmitted, cached or otherwise used, except with prior written permission of Futurism. Articles may contain affiliate links which enable us to share in the revenue of any purchases made.
Fonts by Typekit and Monotype.