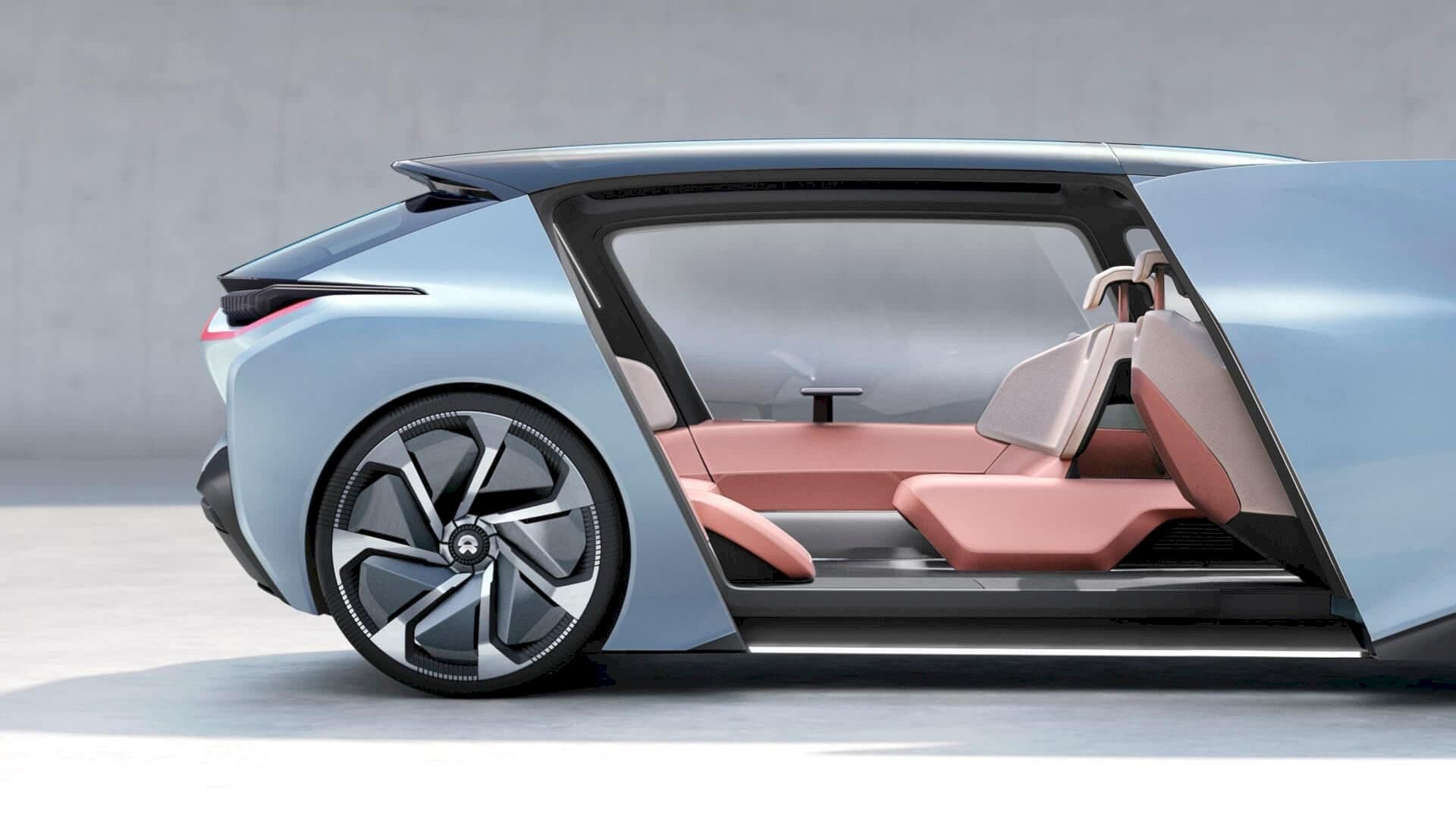 It even wants to allow cars without steering wheels.

It even wants to allow cars without steering wheels.

The freedom that comes with owning a car is almost as old as the American dream itself.

But the safety risks associated with automobiles are immense: in 2017, more than 37,000 people died in motor vehicle accidents in the U.S., according to the U.S. Department of Transportation (DOT).

One solution: accelerate the development of autonomous vehicles.

The DOT released a report Wednesday that outlines sweeping changes that would allow automated cars on public roads.

To get started, the DOT wants to "adapt the definitions of 'driver' to include 'automated systems.'" It also wants to allow automated vehicles with no "traditional cabin and control features of human-operated vehicles."

In other words, the law would no longer require vehicles to have a steering wheel or gas pedal.

There are still plenty of skeptics that believe it's too early to make the switch to fully autonomous cars. As repeated accidents show, car makers still have a lot of kinks to iron out.

But with a solid regulatory foundation from the federal government, maybe the U.S. has shot at becoming a world leader in autonomous vehicle tech.

More on autonomous vehicles: Most of the AV Accidents in California Are Caused By Human Drivers