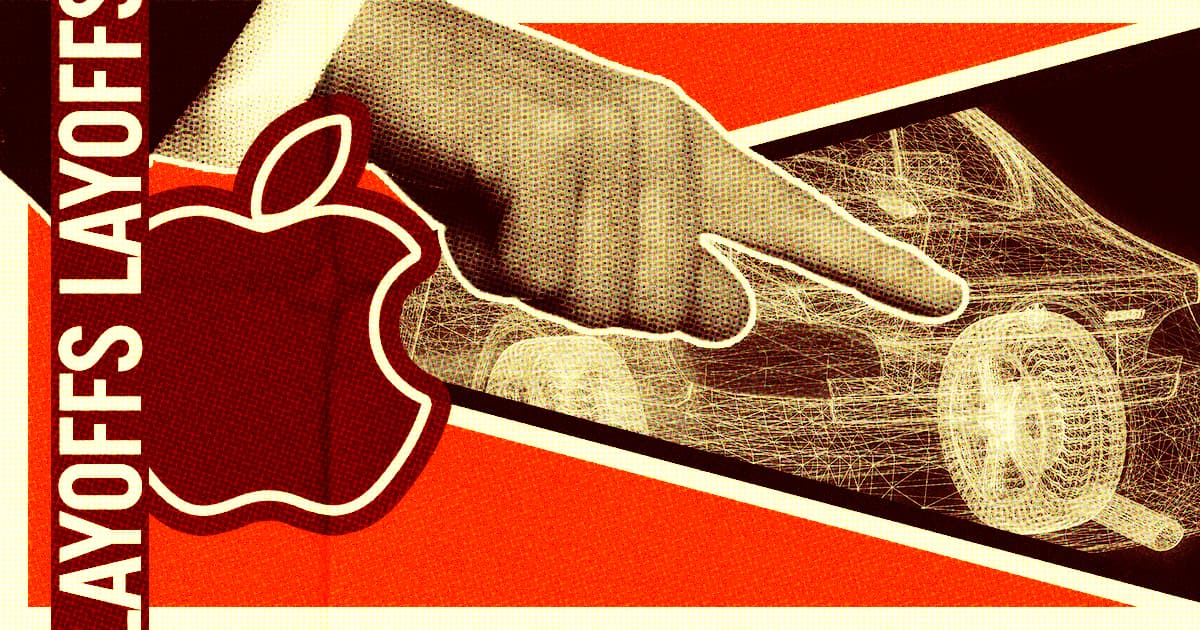 Sources with knowledge of the program told CNBC that Apple dismissed "just over 200 employees this week" from the project. An unconfirmed number of them will be moved to other projects including "machine learning and other initiatives across all of Apple," a spokesperson told CNBC.

Apple has managed to keep the project almost entirely under wraps. Back in October 2017, we got a glimpse of Project Titan's self-driving test car, which had an impressive array of sensors attached to its roof. In March 2018, Apple decided to nearly double its fleet of self-driving cars.

We also heard of Apple amassing a talented team of engineers for the project, including Doug Field, Tesla's former engineering vice president. As of today, Field and Apple veteran Bob Mansfield will take over the reigns of Project Titan, according to CNBC.

Needless to say, Apple's interest in self-driving car technology appears to be waning. But the project isn't quite dead yet.

The competition is steep, and even the most successful players in the game such as Alphabet's Waymo are only starting to bring the technology to the masses.

Apple knows how to play to its strengths — and they arguably have only little to do with the automotive industry.

Read This Next
Red Light
Godfather of Self-Driving Cars Says the Tech Is Going Nowhere
Futurism
Elon Musks Criticizes "Some Companies," Then Fake-Coughs and Mutters "Apple"
Elon Take the Wheel
Tesla's In-Car Cameras Are Now Spying on Drivers to Make Sure They Pay Attention
Look Ma
It's Shockingly Easy to Drive a Tesla Without Anybody in the Driver's Seat
Drifting DeLorean
Watch a Self-Driving DeLorean Burn Rubber on a Stunt Course
More on Advanced Transport
High Tide
Yesterday on the byte
We’re in Awe of Amsterdam’s Huge Underwater Bike Parking Garage
Quelle Surprise!
Thursday on the byte
Of Course Elon Musk Is Pushing The Cybertruck Back Again, What Did You Expect?
Stay Away
Wednesday on the byte
New SUV Features Electrified Door Handles and Pepper Spray Guns
READ MORE STORIES ABOUT / Advanced Transport
Keep up.
Subscribe to our daily newsletter to keep in touch with the subjects shaping our future.
+Social+Newsletter
TopicsAbout UsContact Us
Copyright ©, Camden Media Inc All Rights Reserved. See our User Agreement, Privacy Policy and Data Use Policy. The material on this site may not be reproduced, distributed, transmitted, cached or otherwise used, except with prior written permission of Futurism. Articles may contain affiliate links which enable us to share in the revenue of any purchases made.
Fonts by Typekit and Monotype.