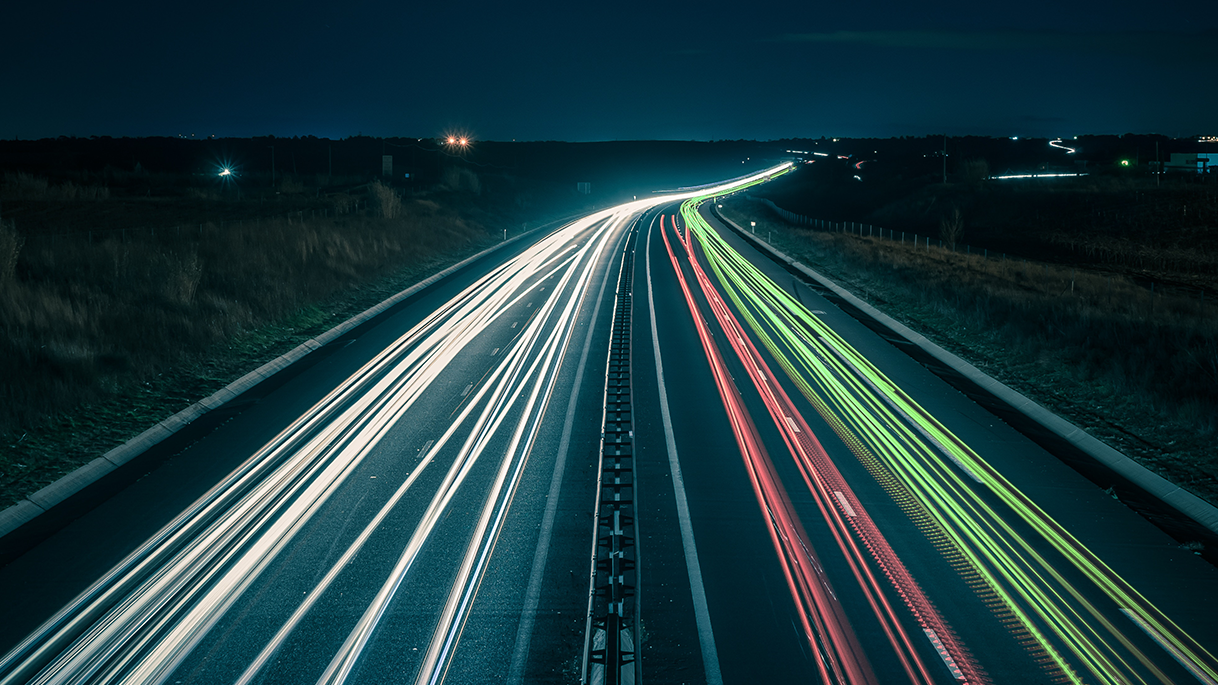 Can’t get self-driving cars on the road without building infrastructure.

Can’t get self-driving cars on the road without building infrastructure.

In a bid to lead the race to fully-autonomous vehicles, China is building highways with dedicated lanes for self-driving cars.

A new 62-mile stretch of freeway will have two lanes dedicated to autonomous vehicles (AVs), according to FutureCar. The idea is that the infrastructure investment will give AVs access to real-world traffic conditions — but also that the separate lanes will ensure that the still-limited AV tech is tested in a way that minimizes risk for human drivers.

The new highway, expected to be one of many, will run between Beijing and the Xiongan New Area in the Hebei province, FutureCar reports.

The road, slated for completion sometime next year, is expected to halve the travel time between the two areas and, thanks to integrated sensors running the length of the highway, support the AVs on their journey.

Ultimately, building new infrastructure from the ground up may be what it takes to actually jumpstart functional and useful AVs.

READ MORE: How China’s new highway for self-driving cars will boost its AV ambitions [The Next Web]

More on AVs: China Forces Tesla and Other EV Makers to Turn Over Driver Data