We have the technology. 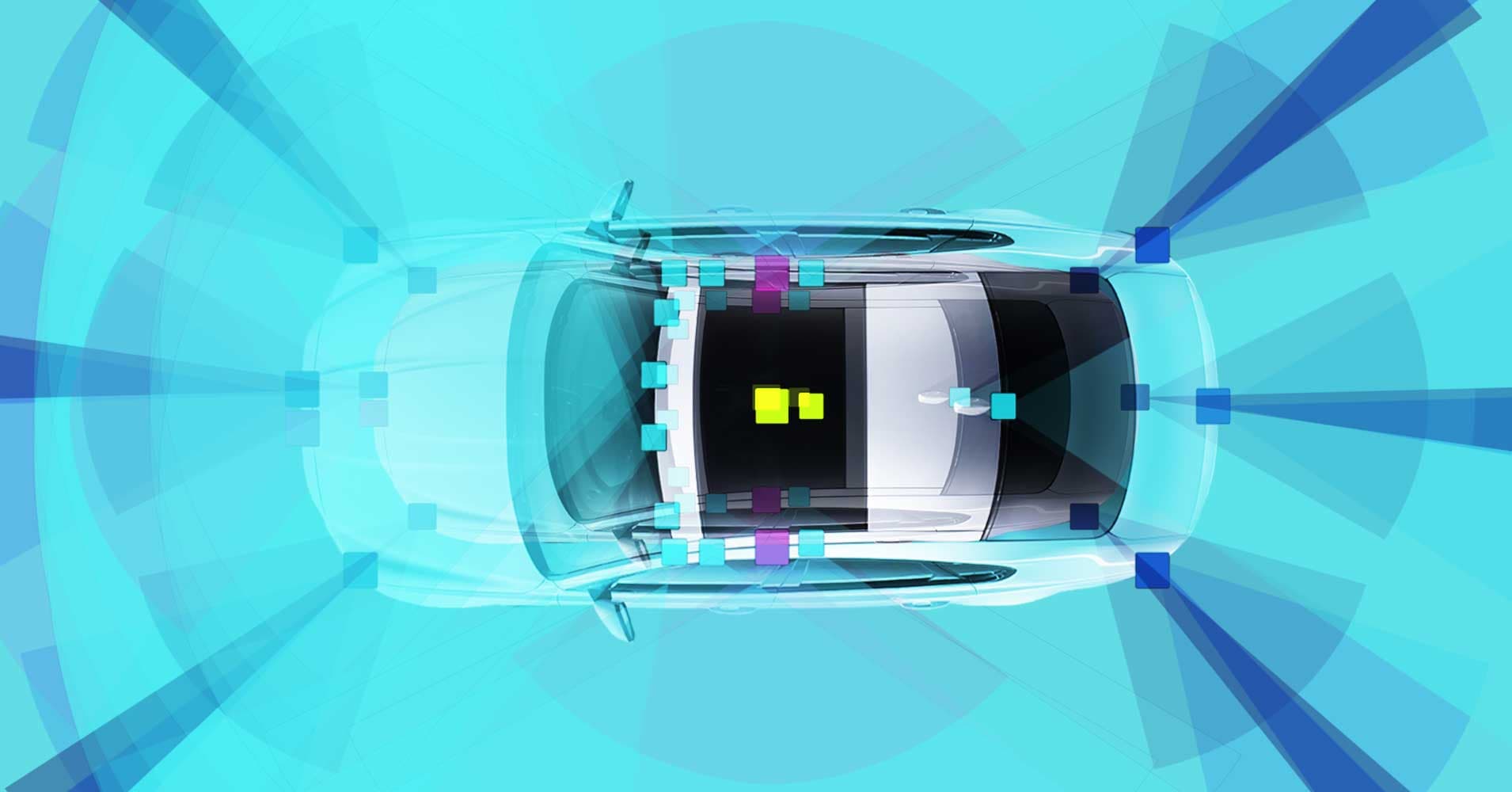 Being able to take your eyes off the road to read a newspaper while your car drives itself seemed like a distant future just a couple years ago.

But thanks to U.S. graphics chip maker NVIDIA, that dream could become a reality as soon as the year 2020.

The Chinese electric car companies XPeng Motors, Singulato Motors and SF Motors have signed a deal with the chipmaker to useNVIDIA's Xavier AI chip to bring Level 3 autonomous driving — meaning that you can take your eyes off the road but still have to be able to react — to upcoming EVs in China, as reported by Reuters.

NVIDIA introduced the autonomous driving platform, including a Xavier developer kit, back in September. The NVIDIA DRIVE AGX Xavier car computer that comes with the kit is capable of taking care of a self-driving car's heavy computational load — obstacle recognition, driver monitoring, and other aspects of autonomous driving.

Hands Off the Wheel

The chip maker also released an autonomous driving safety report back in October, to prove to federal regulators that their platform is safe to use.

The race is on to bring a mainstream NVIDIA DRIVE self-driving car to the market — whether it'll be in the U.S. or China.

Read This Next
Health Sale
Remember IBM's Amazing Watson AI? Now It's Desperately Trying to Sell It Off
From Our Partners
How to Stay Focused At Work And Meetings Using AI
From Our Partners
Improve Your Writing With Artificial Intelligence Tool Rytr And Earn $20 In Store Credit
From Our Partners
Build A Robotic Toy Car With This DIY Self-Driving Vehicle Kit
From Our Partners
Build Your Own Self-Driving Car With This DIY Kit
More on Sci-Fi Visions
Human v. Giraffe
Tuesday on the byte
Chaotic Italian Fashion Line Baffles Facial Recognition Software
Step One
Tuesday on the byte
World’s Third Richest Person Says He’s Developed "Addiction" to ChatGPT
FROM THE DEPT. OF...
Tuesday on futurism
The Best Places to Buy A Laptop in 2023
READ MORE STORIES ABOUT / Sci-Fi Visions
Keep up.
Subscribe to our daily newsletter to keep in touch with the subjects shaping our future.
+Social+Newsletter
TopicsAbout UsContact Us
Copyright ©, Camden Media Inc All Rights Reserved. See our User Agreement, Privacy Policy and Data Use Policy. The material on this site may not be reproduced, distributed, transmitted, cached or otherwise used, except with prior written permission of Futurism. Articles may contain affiliate links which enable us to share in the revenue of any purchases made.
Fonts by Typekit and Monotype.