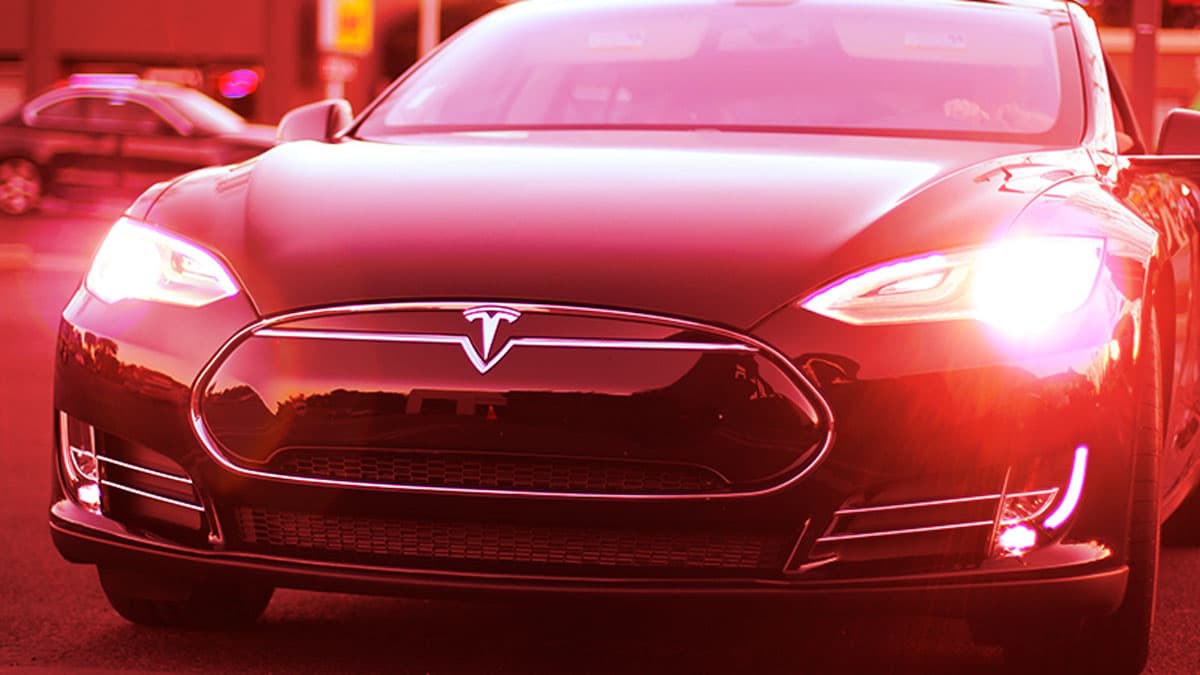 Elon Musk: Teslas Should Have “Full Self-Driving” by End of 2019

"We already have full self-driving capability on highways."

"We already have full self-driving capability on highways."

On Wednesday, Tesla CEO Elon Musk said that he expects the company’s electric vehicles to be capable of fully autonomous driving by the end of 2019.

“When will we think it’s safe for full self-driving?” he asked during an earnings call, according to Business Insider. “It’s probably towards the end of this year, and then it’s up to regulators to decide when they want to approve that.”

Many experts are far less optimistic than Musk. Automakers started pushing back timelines in 2017, and in general, the bullish outlook on autonomous vehicles from 2014 or so has receded drastically.

In reality, today’s self-driving cars usually do a pretty good job. But the growing consensus is that they’ll still need safety drivers to babysit them for a long time.

On the earnings call, though, Musk remained unfazed.