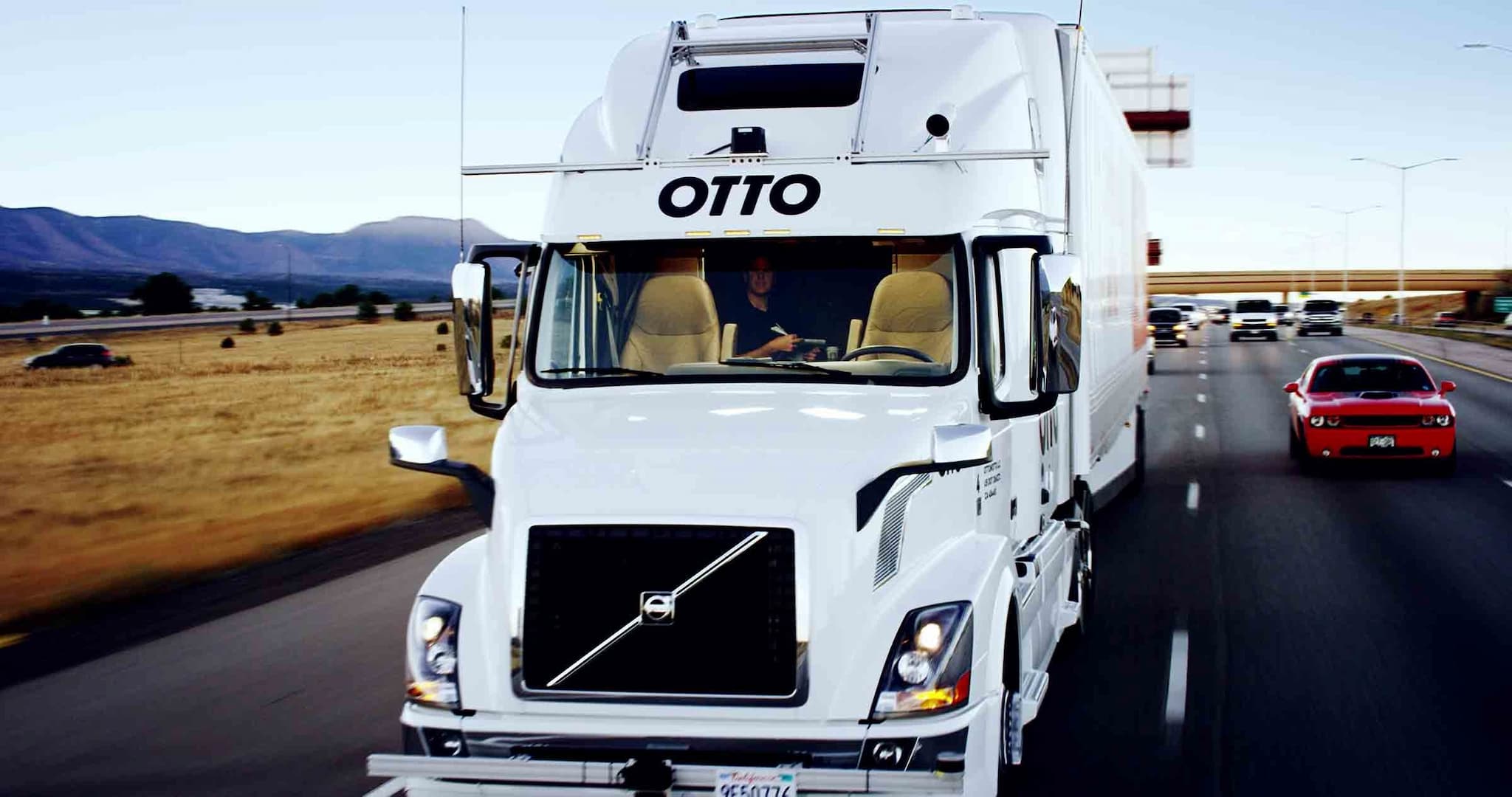 The path ahead just got a little less crowded.

The path ahead just got a little less crowded.

BYE, BYE AUTONOMOUS SEMI. Just under two years ago, Uber bought Otto, a startup focused on developing self-driving trucks. Now, Uber is bidding adieu to its plans for autonomous shipping, at least for the time being. On Monday, the company revealed in a statement that it's closing its self-driving truck division.

Uber's self-driving trucks were seen on the road as recently as March, where they were contracted to deliver freight in Arizona.

“I know we’re all super proud of what the Trucks team has accomplished, and we continue to see the incredible promise of self-driving technology applied to moving freight across the country," Meyhofer told employees in an email reviewed by TechCrunch. "But we believe delivering on self-driving for passenger applications first, and then bringing it to freight applications down the line, is the best path forward. For now, we need the focus of one team, with one clear objective.”

Frankly, Uber's self-driving car division could probably use the help. In March, one of the company's vehicles struck and killed a pedestrian in Arizona, and the incident put a halt on testing all self-driving cars nationwide. If Uber wants to stay competitive in the autonomous car space, it really can't afford any more bumps in the road.

KEEP TRUCKING. With Uber out of the picture, its former competitors — Google subsidiary Waymo and Tesla — are poised to duke it out as they continue to develop their own vehicles. The timing of the announcement is particularly good for Tesla — CEO Elon Musk has a call scheduled with Tesla shareholders on Wednesday to update them on Tesla’s Q2 financial results. Now he'll have a little positive news to include.