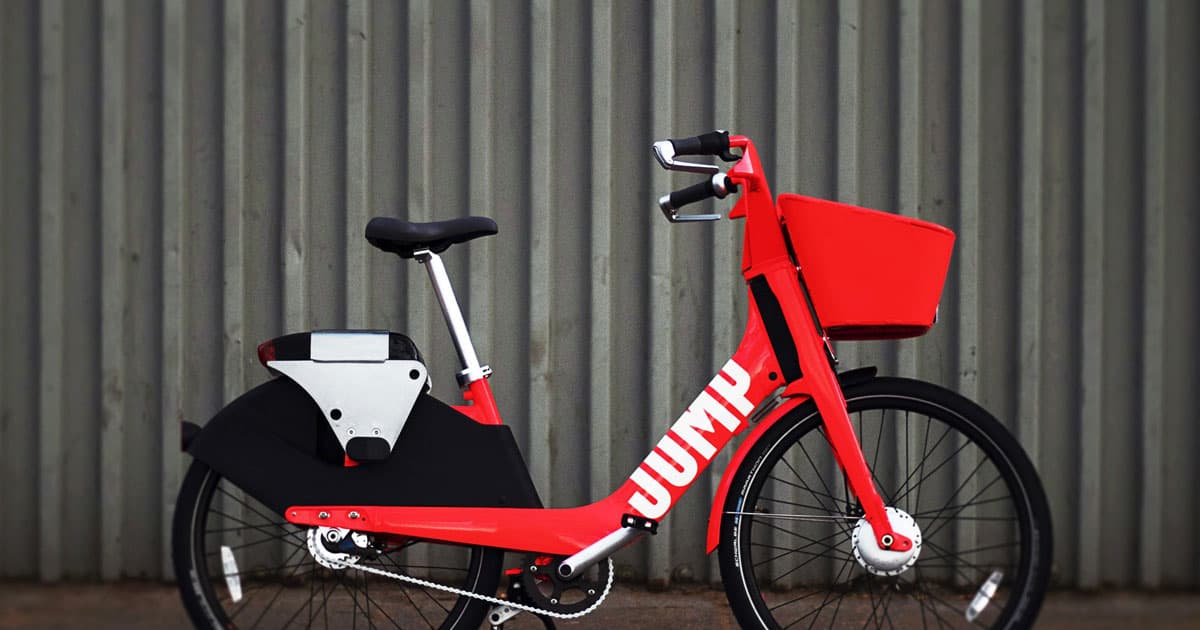 Uber Said to Be Developing Self-Steering Bikes and Scooters

They could eventually even charge themselves.

They could eventually even charge themselves.

Bike and scooter sharing companies have been cluttering the streets of major cities around the world for some years now. And not everybody’s happy — when they’re not returned to a charging station, they can quickly become a nuisance to pedestrians.

But if the latest reports are to be believed, those scooters and bikes could soon return themselves to a charging station, with no human intervention required, thanks to rideshare giant Uber.

Details are sparse as to what Uber is planning. But 3D Robotics CEO and former Wired editor-in-chief Chris Anderson confirmed that the micromobility robotics team would “live in Uber’s Jump group” in a tweet over the weekend, referring to a scooter company Uber acquired last year.

He also suggested the team could help the company make scooters and bikes autonomous, writing that the devices would be able to “drive themselves to charging or better locations.”

Having bikes and scooters return themselves to chargers could not only declutter streets and sidewalks, but also give Uber a logistical and financial advantage. As of today, other scooter-sharing companies like Lime offer anybody who’s willing to charge its scooters (“Juicers”) a small amount of money (between $5 and $20, depending on a number of factors). Autonomous scooters or bikes could eliminate that need entirely.

But the technology still many years out. After all, we are still in the early stages of figuring out how to share the streets with autonomous vehicles.

More on electric bikes: Ducati Is Working on a Futuristic Electric Motorcycle

Mixed Feelings
Uber’s “Safety Driver” During Deadly Self-Driving Car Crash Charged With Negligent Homicide
9. 16. 20
Read More
Listening In
Uber Is Going to Start Recording Audio During Rides
11. 21. 19
Read More
Ride-Hailing Apps Linked to an Increase in Binge Drinking
11. 20. 19
Read More
+Social+Newsletter
TopicsAbout UsContact Us
Copyright ©, Camden Media Inc All Rights Reserved. See our User Agreement, Privacy Policy and Data Use Policy. The material on this site may not be reproduced, distributed, transmitted, cached or otherwise used, except with prior written permission of Futurism. Fonts by Typekit and Monotype.