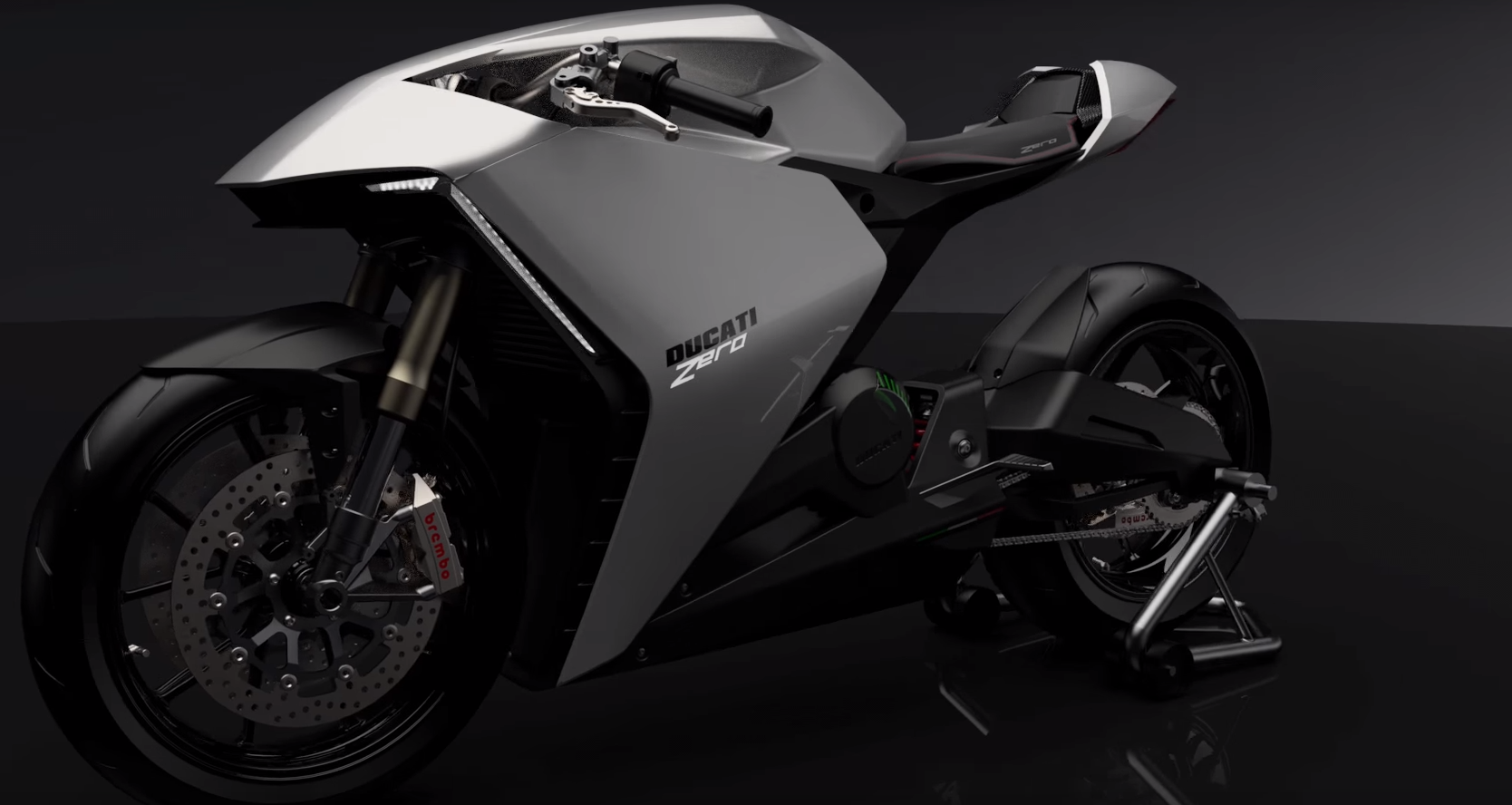 Ducati Is Working on a Futuristic Electric Motorcycle

Ducati CEO: "The Future is Electric."

Ducati CEO: "The Future is Electric."

Iconic Italian motorcycle manufacturer Ducati says that it’s not only working on an electric motorcycle, but that the bike is close to production.

That makes Ducati the latest motorcycle brand to jump on board the EV movement — Harley-Davidson plans to start selling its first electric bike this August, and an upstart manufacturer called Zero Motorcycles impressed reviewers with its electric debut.

“The Future is Electric”

Ducati has dabbled with two-wheeled electric transportation in the past. It’s produced several electric bicycles in collaboration with partners, and in 2016 it released a stylish concept video for a motorcycle called the Ducati Zero, developed with a Milan polytechnic school.

“The future is electric,” Ducati CEO Claudio Domenicali said during an event in Spain, according to Electrek‘s translation, and that the company is “not far from starting series production.”