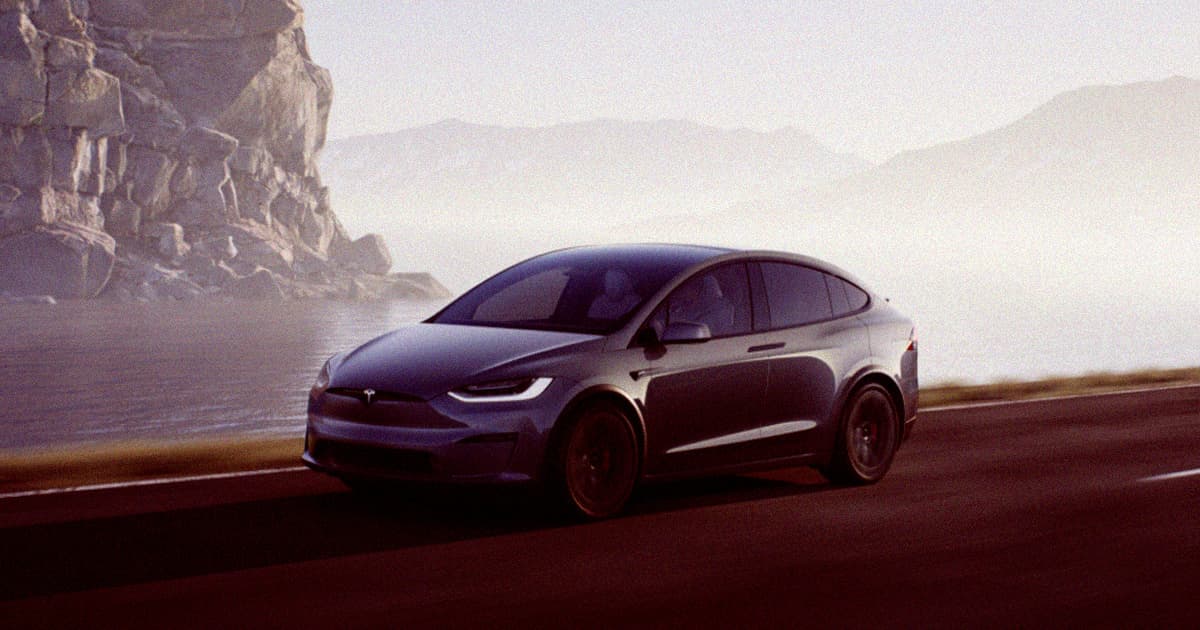 Electric vehicles could get a lot cheaper soon.

Electric vehicles could get a lot cheaper soon.

US President Joe Biden has announced that his administration intends to invest $174 billion in the domestic electric vehicle market.

"His plan will enable automakers to spur domestic supply chains from raw materials to parts, retool factories to compete globally, and support American workers to make batteries and EVs," reads a brief posted to the White House's website today.

Consumers could also directly gain from such an investment.

"It will give consumers point of sale rebates and tax incentives to buy American-made EVs, while ensuring that these vehicles are affordable for all families and manufactured by workers with good jobs," the statement reads.

The Biden administration is also planning to work with "local governments and the private sector to build a national network of 500,000 EV chargers by 2030," according to the announcement.

Part of the $174 billion will also go towards electrifying fleets, including school buses and mass transit vehicles.

Earlier this year, Democrats proposed a bill to reform electric car tax credits, giving $7,500 in tax credits to anybody buying an electric vehicle, with a cap of 200,000 deliveries of EVs in the US per automaker.

It will now be in Congress's hands to decide whether Biden's proposal will become law.

Real American eMuscle
Dodge Says It's Only Making an Electric Car Because the Performance Is So Good
7. 8. 21
Read More
Shots Fired
Ford CEO Mocks Tesla For Rolling Out Half-Finished Autonomous Driving
4. 15. 21
Read More
Poor Comms Team
Volkswagen Says It Lied to Reporters About Name Change
3. 31. 21
Read More
+Social+Newsletter
TopicsAbout UsContact Us
Copyright ©, Camden Media Inc All Rights Reserved. See our User Agreement, Privacy Policy and Data Use Policy. The material on this site may not be reproduced, distributed, transmitted, cached or otherwise used, except with prior written permission of Futurism. Fonts by Typekit and Monotype.