"It's the highest power and energy density battery in today’s transportation industry." 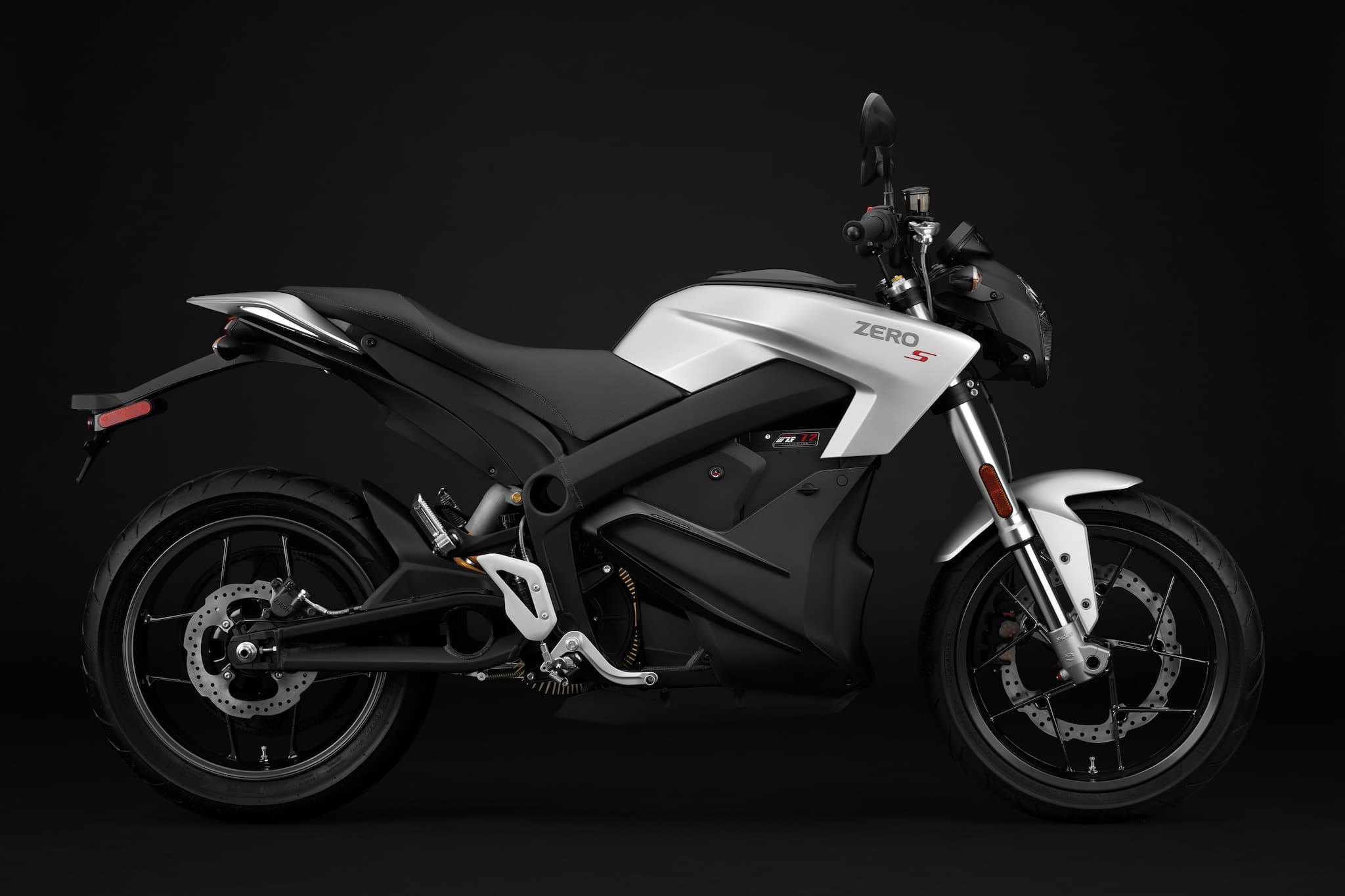 Zero Motorcycles makes some pretty fancy electric motorcycle models that can be used by both consumers and police units. With the introduction of its 2018 lineup, Zero has improved the capabilities of its bikes with a higher range and reduced charging times.

As Zero explains in its 2018 highlights post, the improvements to their electric motorcycle models are a result of the newly-revealed 6 kW Charge Tank accessory, which can be used by the company's Zero S, Zero SR, Zero DS, and Zero DSR bikes. The new accessory enables the Zero S and DS ZF7.2 to be charged roughly an hour when plugged into a level 1 110 V outlet, while larger batteries found in the SR and DSR can be charged in around two hours using a level 2 charger.

As for the vehicles' range, the electric motorcycle models equipped with the ZF7.2 and ZF14.4 power packs can now travel 10% farther thanks to "improved battery chemistry." How far they can go largely depends on the area you're in, but Zero notes the range will top out at around 223 miles.

"It’s the highest power and energy density battery in today’s transportation industry and for its size takes you farther than any other electric vehicle on the planet," says Zero.

A Need for Speed

Riders who are all about speed will be happy to hear the new electric motorcycle models are slightly faster too. Bikes with the ZF7.2 power pack provide 11% more rear wheel torque, while the powertrains of the ZF13.0 Zero S and Zero DS have been finely tuned to offer up to 30% more power and torque. Want to quickly pass other cars and motorcycles on the road? Now you can.

According to Engadget, prices for the new 2018 models are the same as the 2017 models, with the cheapest Zero FX starting at $8,495. If you're eyeing the base model Zero S, it starts at $10,995, though the Charge Tank will cost you another $2,295 — a high price to pay if you want to get back on the road quickly after a battery-depleting ride.

Read This Next
Top It Off
Startup Says Solar-Powered Electric Car Never Needs to Charge
Empty Seat
Waymo Ditches Human Safety Drivers in Its Self-Driving Taxis
Ride the Lightning
This Scientist Says He's Built a Jet Engine That Turns Electricity Directly Into Thrust
Brands We Love
5 Ways an Electric Bike Will Change Your Life
Hazard Lights
These Self-Driving Cars Won’t Let Drunk Drivers Take Control
More on Advanced Transport
Netflix and Drive
Monday on futurism
Mercedes Claims to Have Achieved Level 3 Automation, Beating Tesla
Battery Trouble
Monday on the byte
Tesla "Spontaneously" Bursts Into Flames While Driving Down Freeway
High Tide
Jan 27 on the byte
We’re in Awe of Amsterdam’s Huge Underwater Bike Parking Garage
READ MORE STORIES ABOUT / Advanced Transport
Keep up.
Subscribe to our daily newsletter to keep in touch with the subjects shaping our future.
+Social+Newsletter
TopicsAbout UsContact Us
Copyright ©, Camden Media Inc All Rights Reserved. See our User Agreement, Privacy Policy and Data Use Policy. The material on this site may not be reproduced, distributed, transmitted, cached or otherwise used, except with prior written permission of Futurism. Articles may contain affiliate links which enable us to share in the revenue of any purchases made.
Fonts by Typekit and Monotype.