We will see a significant drop in air pollution. 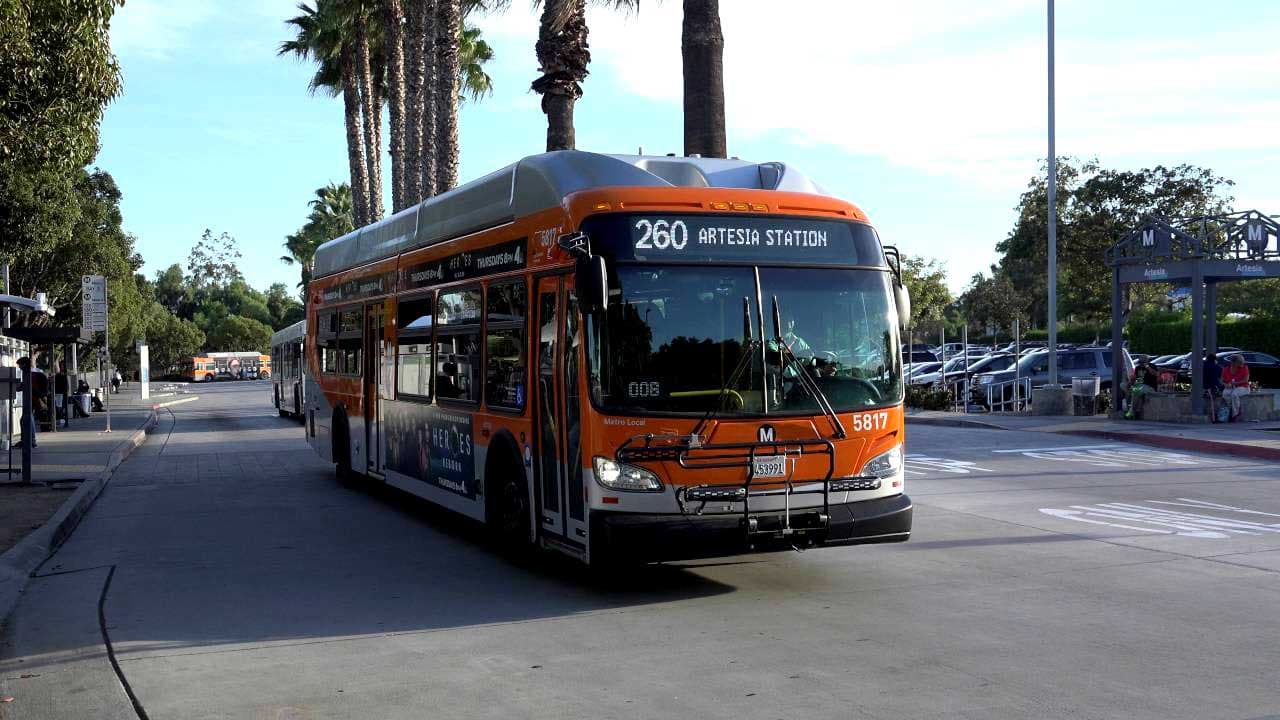 Much focus in the realm of electric vehicles is centered on, even though they are just a part of the complete picture. Electrek reports that twelve major cities, including London, Paris, and Los Angeles, have begun to look beyond the personal automobile for an electric future: the mayors of these cities have all made pledges to only purchase electric buses by 2025.

London's mayor, Sadiq Kahn, stated: "I am incredibly proud that today in London we have introduced the pioneering T-Charge, the toughest emission standard of any city in the world, which will help drive down the number of dirty vehicles polluting our roads and our lungs. We are leading the fight to clean up our filthy air and protect our citizens from the devastating consequences of climate change."

According to Vox, several cities had already taken steps to electrify their public transit before this pledge made the rounds. The Los Angles Metro had previously committed to making its transit zero-emissions by 2030. LA retired its last diesel bus in 2011, and recently placed an order for 95 all-electric replacements.

Switching out conventional public buses with electric powered models could have a much more significant impact on total emissions than most personal vehicles. Many older buses are powered by diesel fuel, which produces more carbon dioxide when burned than other fuels, contributing to global climate change. According to the U.S Department of Transportation, replacing one diesel bus with a zero-emissions bus is the equivalent of taking 27 cars off the road.

According to the Lancet Commission on Pollution and Health, air pollution is responsible for 6.5 million deaths each year. Retiring old diesel-guzzling buses, which contribute to air pollution, and replacing them with electric powered ones will do wonders for improving urban air quality in these cities.

However, at this point, the daunting up-front costs of new electric buses remains a significant barrier to wider adoption of the technology for smaller or less affluent urban centers. Vox reports that electric buses cost an additional $2-300,000 more than conventional buses.

Still, the technology is relatively new, and electric vehicles are just beginning to become cheaper. As the technology progresses it will likely become more accessible, hopefully leading to a new era in clean public transit.

Read This Next
LIDARally
Volvo's New Electric Car Won't Drive if It Detects That You're Drunk
Charged Up
Startup Says Amazing New Battery Lets EVs Drive 400 Miles, Recharge in 15 Minutes
Shots Fired
Ford CEO Mocks Tesla For Rolling Out Half-Finished Autonomous Driving
Poor Comms Team
Volkswagen Says It Lied to Reporters About Name Change
Weather Advisory
It's So Cold, Even Teslas Are Freezing Shut
More on Advanced Transport
Pepsi Semi
Yesterday on the byte
Tesla Semi Truck Drives 500 Miles Fully Loaded
Out With a Bang
Tuesday on the byte
Driver Says His Ford F-150 Lightning Made a "Loud Boom" and Died When He Plugged It In
Deep in a Hole
Tuesday on the byte
Something Very Weird Is Going on at Elon Musk's Boring Company
READ MORE STORIES ABOUT / Advanced Transport
Keep up.
Subscribe to our daily newsletter to keep in touch with the subjects shaping our future.
+Social+Newsletter
TopicsAbout UsContact Us
Copyright ©, Camden Media Inc All Rights Reserved. See our User Agreement, Privacy Policy and Data Use Policy. The material on this site may not be reproduced, distributed, transmitted, cached or otherwise used, except with prior written permission of Futurism. Articles may contain affiliate links which enable us to share in the revenue of any purchases made.
Fonts by Typekit and Monotype.