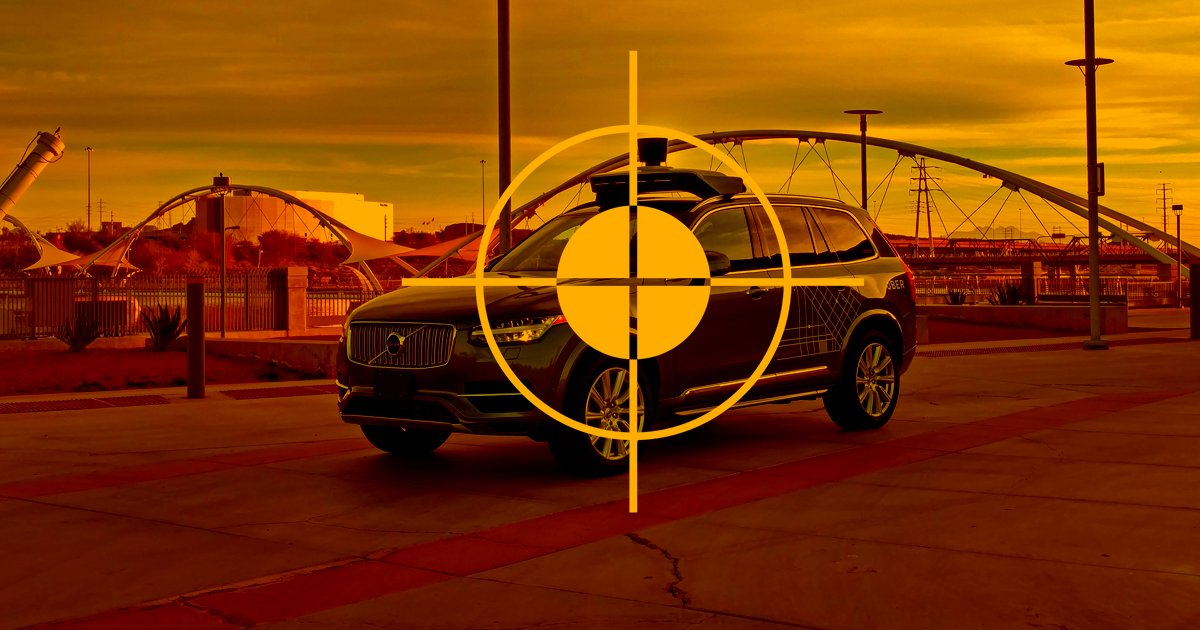 "You’re on video, but still people do bully them and that’s a fascinating thing to see."

"You’re on video, but still people do bully them and that’s a fascinating thing to see."

Bullies really have it out for self-driving cars.

Head of the Uber’s Advanced Technologies Group Eric Meyhofer said that the company has “seen people bully [Uber’s self-driving] cars. They feel like they can be more aggressive because we won’t take a position on it, or we’ll allow it,” he told the press at Uber’s Elevate conference in Washington DC.

Both pedestrians and drivers have been giving cars the finger, shouting at them, tailgating them, and even cutting them off on the road?, Meyhofer said.

“You’re on video, but still people do bully them and that’s a fascinating thing to see where people are testing the boundaries of what they can do to self-driving,” said Meyhofer at the event.

It’s not the first time self-driving cars have been under attack by rude passersby. Alphabet-owned Waymo vans have been harassed in the past, including an incident last year in which a man pulled a handgun on a Waymo safety driver in Phoenix, Arizona.

A major question remains: why?

“A lot of people are concerned that technology is going to run them out of a job,” IT lecturer at Arizona State University Phil Simon told Arizona Central last November.

Uber’s self-driving program is about to resume in December after being put on hold as a result of a fatal crash last March.

Steering Wheels Coming Off
Automotive Lobbying Group Abandons the Term “Self-Driving”
Jan 26
Read More
Driving Himself Crazy
Watch Elon Musk Promise Self-Driving Cars “Next Year” Every Year Since 2014
Jan 19
Read More
Look Ma
It’s Shockingly Easy to Drive a Tesla Without Anybody in the Driver’s Seat
4. 22. 21
Read More
+Social+Newsletter
TopicsAbout UsContact Us
Copyright ©, Camden Media Inc All Rights Reserved. See our User Agreement, Privacy Policy and Data Use Policy. The material on this site may not be reproduced, distributed, transmitted, cached or otherwise used, except with prior written permission of Futurism. Fonts by Typekit and Monotype.