Customers will be able choose whether they want a driver or an automated vehicle. 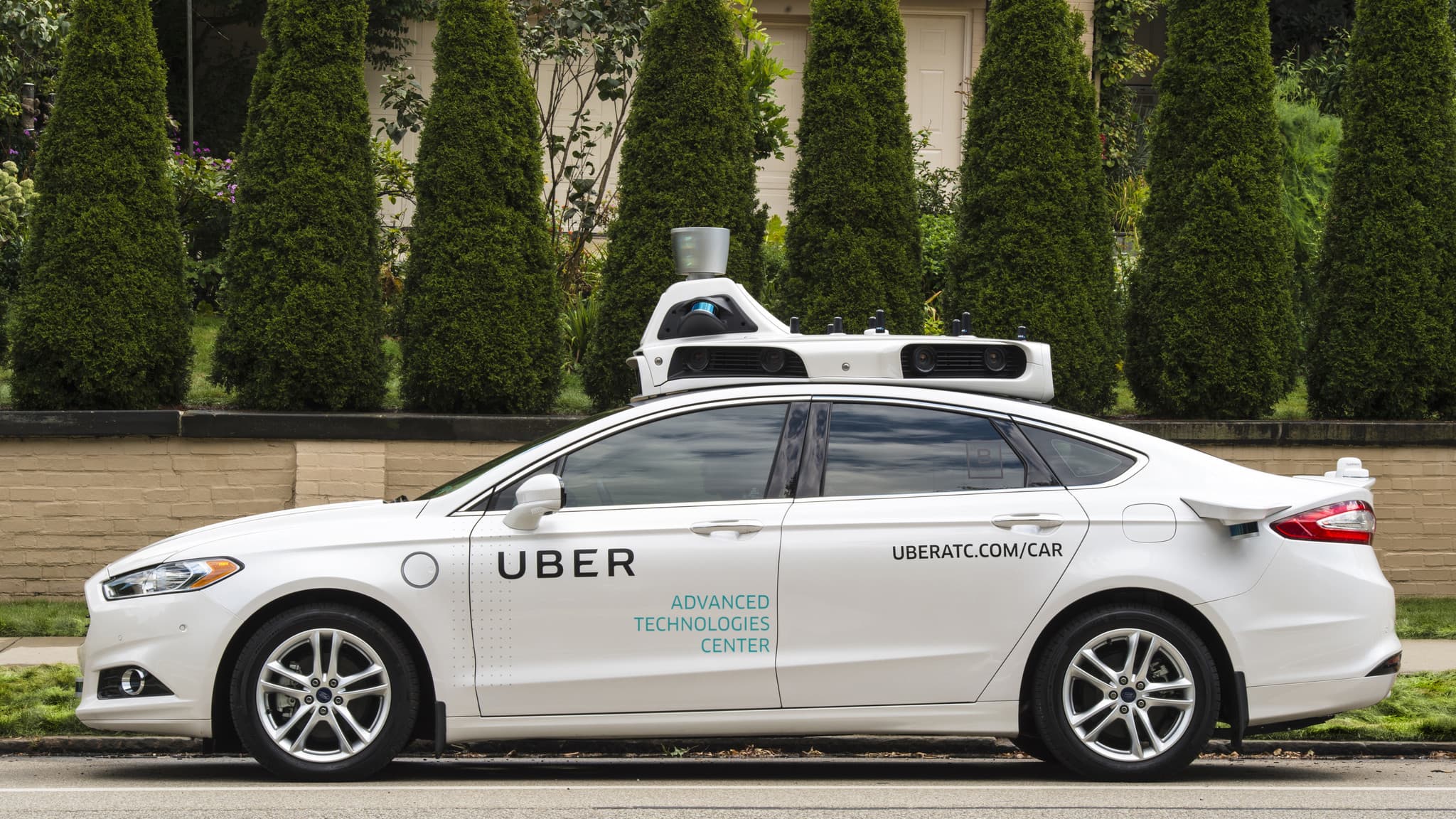 Uber's long-term goal for it ride-hailing service is to phase out human drivers in favor of wholly autonomous vehicles. Now, the company's CEO Dara Khosrowshahi has indicated that this transition might happen sooner rather than later.

Speaking at Bloomberg's The Year Ahead event, Khosrowshahi stated his belief that the company would be able to field autonomous vehicles within the next 18 months, according to a report from Tech Crunch. And these cars wouldn't just be performing tests — they would be ferrying passengers around just like any other Uber driver.

However, the CEO did acknowledge that full autonomy in each and every use case is still a long way off. He suggested that the company would look at it on a ride-by-ride basis. At first, it might only possible for automated vehicles to take care of five percent of Uber trips. But as the algorithms used to direct cars around a particular city improve and more of the area is mapped out, that percentage will increase.

But sometimes, even if the autonomous car can handle the trip, Uber may choose to send a human driver during inclement weather. Customers will also be able choose whether they want a driver or an automated vehicle.

Uber has been testing its autonomous vehicles on the road since 2016, and last year expanded these efforts to the state of California. The company is far from the only group expanding driverless technology — Google subsidiary Waymo's self-driving ride-hailing service is nearly ready for the public, and Tesla is set to release an update for its autopilot functions in the next few months.

It certainly seems that autonomous vehicles are set to become a part of everyday life within the next decade. Khosrowshahi projects that within ten to fifteen years, Uber will be able to serve most cities competently using self-driving cars.