In Uber’s Vision of the Future, Every Form of Transport Is Fair Game

Uber wants its name to be synonymous with transport of all sorts. 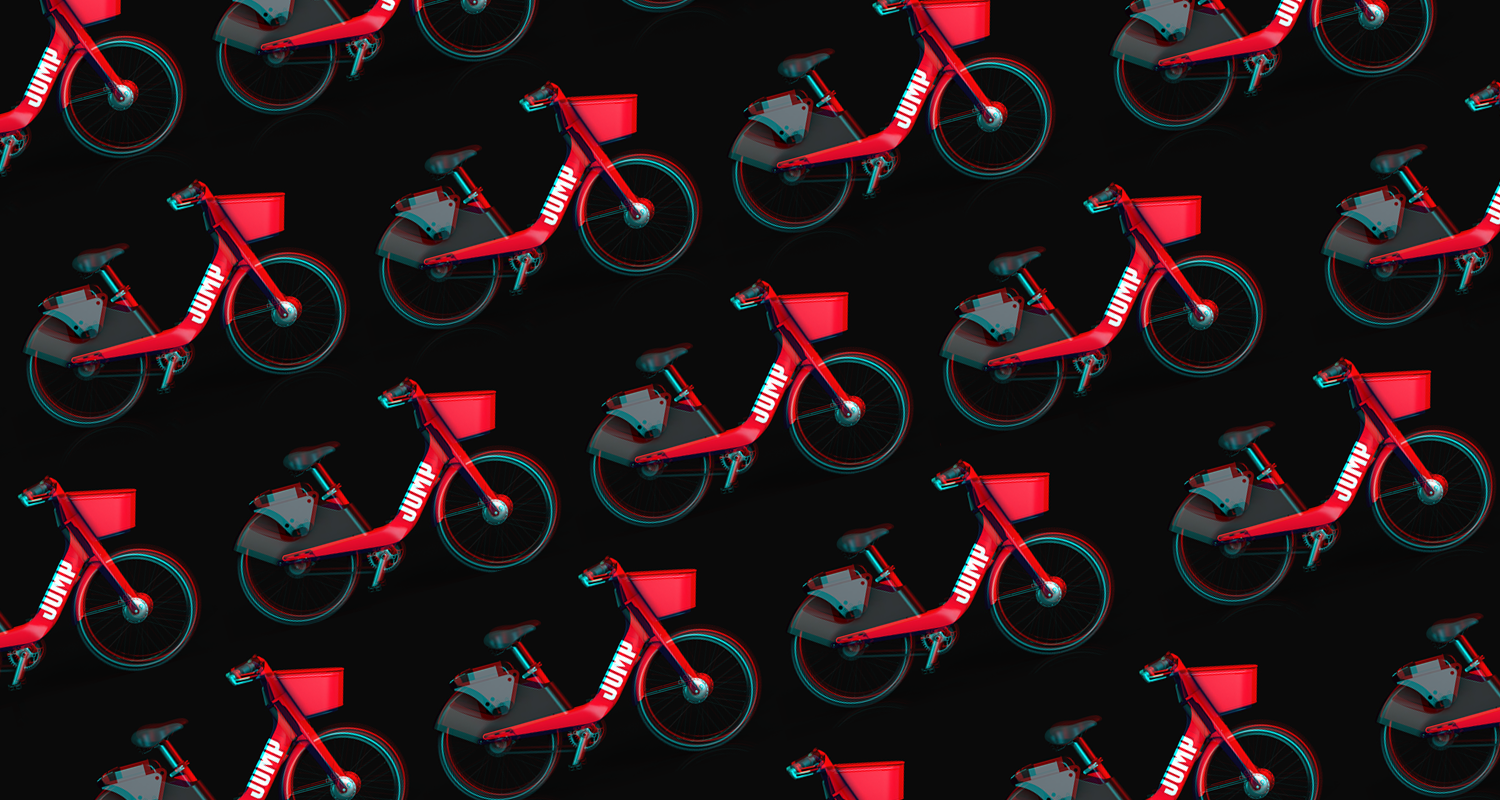 Uber wants to get you where you’re going, even if you don’t want to use any fossil fuels to get there. Following the news that the ride-hailing company had acquired electric bike-share startup Jump, Uber announced that its app will soon feature multiple new transport options, including bike-sharing, options for mass transit, and peer-to-peer car rentals alongside their long-promised autonomous ride-hailing.

“More and more, Uber is not just going to be just about taking a car, but is about moving from point A to point B in the best way,” Uber chief executive Dara Khosrowshahi said at an event at the Uber driver center in Washington, D.C., according to a press release.

Khosrowshahi said that the Uber app would soon give Uber users access to the 12,000 dockless, GPS-enabled bikes they just gained from Jump, which are already present in 50 cities across six countries.

Diversifying like this is an obvious business move for Uber; as consumers become more conscious of the carbon impact of their transportation options, they’re choosing low-emission methods like biking or mass transport. And since some “cities of the future” plan to exclude cars from cities, partially or entirely, it also helps the company maintain its presence in metropolitan areas well into the future.

Of course, Uber’s eagerness to expand may be hindered in part by pesky regulations already governing the places it wants to expand to. Several cities have placed limits on the number of dockless bikes that can operate within them; without the structure of docks like those seen on New York’s CitiBike, dockless bikes can pile up and clog sidewalks.

Uber has also said that, thanks to a partnership with e-ticketing service Masabi, public transit riders would be able to use the Uber app instead of a ticket or pass, starting in Boston, Los Angeles, Las Vegas, New York, San Francisco and Europe.

However, mass transit systems aren’t exactly, er, speedy at introducing technological change. Just look at how long it took for New York’s Metro Transit Authority to allow mobile ticketing options for commuter trains (which rail-riders will tell you is buggy and unreliable) and test the same for subway riders (which works in only…two locations).

And then there’s the aftermath of an incident in which an Uber autonomous vehicle killed a pedestrian in Arizona. The state has banned Uber’s self-driving vehicles, though we’ve yet to see where the fallout from this incident will settle.

Overall, Uber seems confident that now’s the time to integrate all the world’s transportation into a single service. After all, as Wired points out, the service was among the first to get people to trust in the “sharing economy.” Maybe they’ll also get you to overlook the company’s previous errors and make Uber the verb for travel of all sorts.

Read This Next
Self-Delusion
Experts Alarmed by Videos of Tesla Full Self-Driving Totally Screwing Up
Empty Seat
Waymo Ditches Human Safety Drivers in Its Self-Driving Taxis
Mixed Feelings
Uber’s “Safety Driver” During Deadly Self-Driving Car Crash Charged With Negligent Homicide
Listening In
Uber Is Going to Start Recording Audio During Rides
Futurism
Ride-Hailing Apps Linked to an Increase in Binge Drinking
More on Advanced Transport
Silly Satellite
May 15 on the byte
Russia Totally Screws Up Space Launch
Conversion Kit
May 13 on the byte
Guy Turns Tesla Model 3 Into Giant “Mad Max”-Esque Tank
Toxic
May 11 on the byte
Elon Musk Says Americans Are Super Lazy Compared to People in China
READ MORE STORIES ABOUT / Advanced Transport
Keep up.
Subscribe to our daily newsletter to keep in touch with the subjects shaping our future.
+Social+Newsletter
TopicsAbout UsContact Us
Copyright ©, Camden Media Inc All Rights Reserved. See our User Agreement, Privacy Policy and Data Use Policy. The material on this site may not be reproduced, distributed, transmitted, cached or otherwise used, except with prior written permission of Futurism. Fonts by Typekit and Monotype.