But other AV companies are allowed to keep testing. 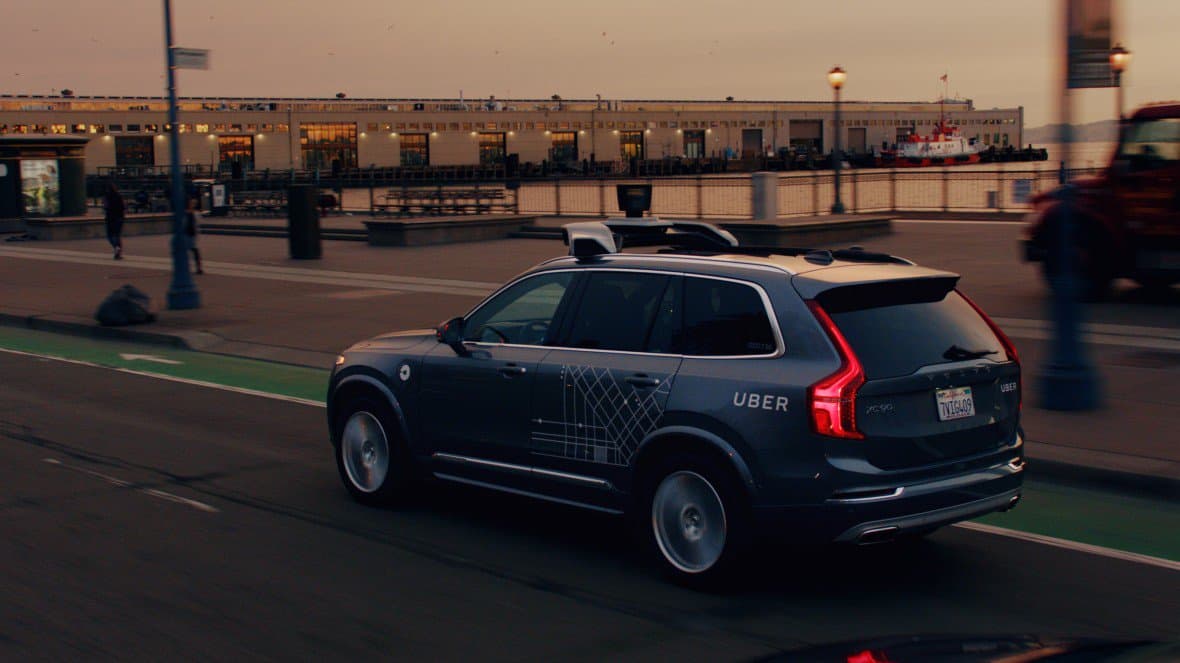 Uber's autonomous vehicles are no longer welcome in Arizona.

That's according to the state's governor Doug Ducey.

Around 10 PM on March 18, one of Uber's autonomous vehicles struck a woman as she crossed a road in Tempe, Arizona. She later died from her injuries at a local hospital. This was the first time an AV caused a pedestrian fatality.

As governor, my top priority is public safety. Improving public safety has always been the emphasis of Arizona's approach to autonomous vehicle testing, and my expectation is that public safety is also the top priority for all who operate this technology in the state of Arizona. The incident that took place on March 18 is an unquestionable failure to comply with this expectation...

In the best interests of the people of my state, I have directed the Arizona Department of Transportation to suspend Uber's ability to test and operate autonomous vehicles on Arizona's public roadways.

But what's remarkable is that Ducey restricted the penalty to the one company responsible: Uber. Waymo, General Motors, Mobileye, and various other AV manufacturers are also testing in the state; in the wake of the pedestrian death, Ducey could have chosen to ban all AV testing outright. Instead, he chose to allow other manufacturers to continue their testing in the state.

In fact, the other companies still allowed will soon be able to take those test to the next level. Less than three weeks before the Uber incident, Ducey signed an executive order giving companies permission to test their AVs without a human driver behind the wheel.

It's still possible that other states will suspend Uber, or other AV testing. But so far, fears that the incident would hinder the maturation of autonomous vehicle technology seem to be unfounded.

Read This Next
Uber Bad
If This Leak Is Real, Uber Is in Huge Trouble
Self-Delusion
Experts Alarmed by Videos of Tesla Full Self-Driving Totally Screwing Up
Empty Seat
Waymo Ditches Human Safety Drivers in Its Self-Driving Taxis
Mixed Feelings
Uber's "Safety Driver" During Deadly Self-Driving Car Crash Charged With Negligent Homicide
Listening In
Uber Is Going to Start Recording Audio During Rides
More on Advanced Transport
Three Wheeler
Thursday on the byte
Outrageous-Looking EV Claims to Be Twice as Efficient as a Tesla
Pilled
Thursday on the byte
Tesla Defenders Describe How They Got "Hooked" On Elon Musk
We Shall See
Wednesday on the byte
Elon Musk Claims Tesla Will Roll Out Electric Semi Truck This Year
READ MORE STORIES ABOUT / Advanced Transport
Keep up.
Subscribe to our daily newsletter to keep in touch with the subjects shaping our future.
+Social+Newsletter
TopicsAbout UsContact Us
Copyright ©, Camden Media Inc All Rights Reserved. See our User Agreement, Privacy Policy and Data Use Policy. The material on this site may not be reproduced, distributed, transmitted, cached or otherwise used, except with prior written permission of Futurism. Fonts by Typekit and Monotype.