Level 5 autonomy is coming to save lives; will the federal government help or hinder it? 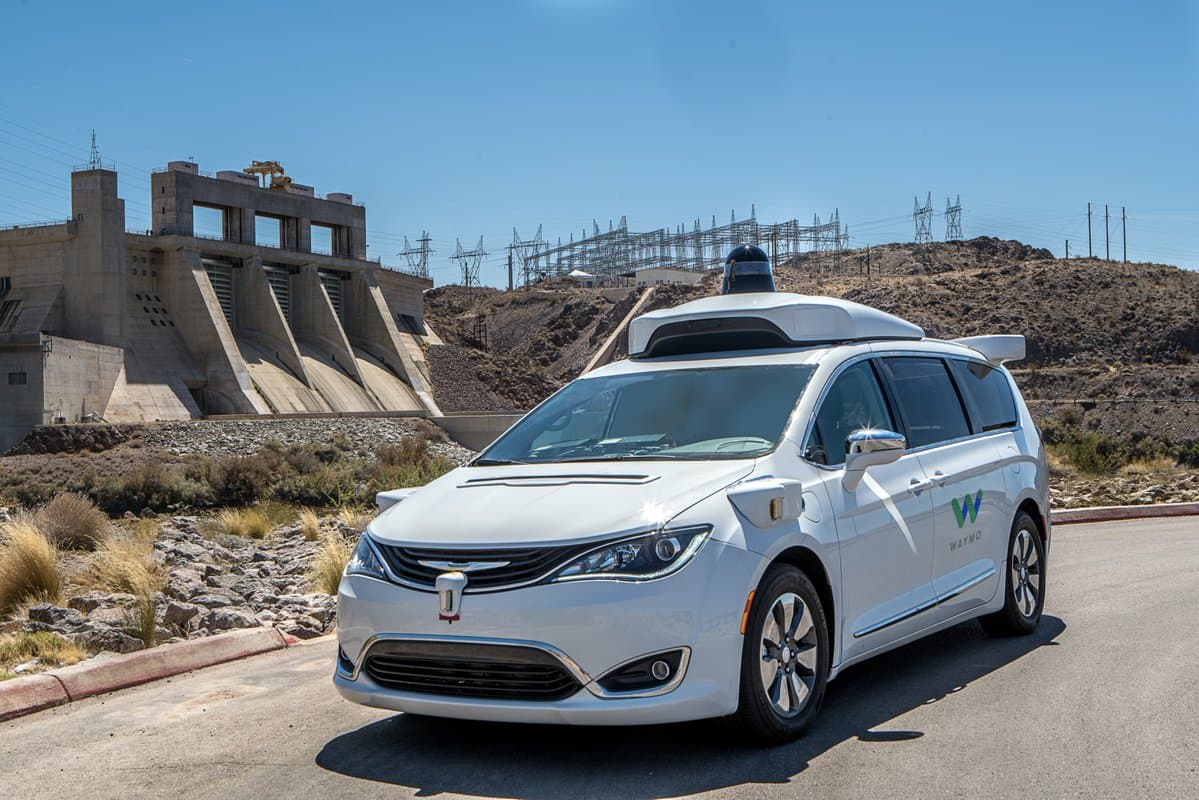 Autonomous cars are already on the road in California, as 42 companies including General Motors, Google/Waymo and Zoox are testing 285 self-driving cars in various cities. However, thus far, all of them have had humans inside them at all times. That's about to change.

At the moment, requirements promulgated by the California Department of Motor Vehicles insist on the human driver for safety reasons. However, at some point that flesh and blood security blanket has to go in order to achieve truly reliable, proven autonomous technology. With this line of thinking in mind, the DMV released a proposal for updating the regulations for autonomous vehicles. The changes would allow companies to deploy autonomous vehicles without drivers on public roads, and they should be in place by June of 2018, if not sooner.

Meanwhile, Congress is slowly making progress around the issue of autonomous
vehicles. California has always served as a sort of laboratory for testing innovative laws, especially in the realm of tech. If California has driverless cars on the road before Congress acts in a definitive way, and these trials go well, it may well determine what comes next.

California's new regulations also raise the price of testing permits from $150 a year to $3,600 for two years, and prohibit testing companies from charging riders fees for being passengers in testing vehicles. They also require testing companies to notify local authorities about any tests they undertake without drivers, including providing them with specific details about which roads and vehicles will be involved in the testing.

There is always the chance that the federal government will either refuse to follow California's example or act before there's an example to follow. If they set national rules for autonomous vehicles, state laws like the new California regulations will be preempted. However, if we've seen anything as we've navigated the quickly-changing autonomous driving landscape, it's that predictions often fail — so we'll just have to wait and see where the (driverless) road takes us.

Read This Next
Netflix and Drive
Mercedes Claims to Have Achieved Level 3 Automation, Beating Tesla
Kiddy League
Tesla Fans Put Child in Path of Moving Tesla on Self-Driving Mode
Self-Delusion
Experts Alarmed by Videos of Tesla Full Self-Driving Totally Screwing Up
Steering Wheels Coming Off
Automotive Lobbying Group Abandons the Term "Self-Driving"
Driving Himself Crazy
Watch Elon Musk Promise Self-Driving Cars "Next Year" Every Year Since 2014
More on Advanced Transport
Kapow
Yesterday on the byte
Self-Driving Car Plowed Into Active Fire Scene, Forcing Firefighters to Smash Its Window
Battery Trouble
Monday on the byte
Tesla "Spontaneously" Bursts Into Flames While Driving Down Freeway
High Tide
Jan 27 on the byte
We’re in Awe of Amsterdam’s Huge Underwater Bike Parking Garage
READ MORE STORIES ABOUT / Advanced Transport
Keep up.
Subscribe to our daily newsletter to keep in touch with the subjects shaping our future.
+Social+Newsletter
TopicsAbout UsContact Us
Copyright ©, Camden Media Inc All Rights Reserved. See our User Agreement, Privacy Policy and Data Use Policy. The material on this site may not be reproduced, distributed, transmitted, cached or otherwise used, except with prior written permission of Futurism. Articles may contain affiliate links which enable us to share in the revenue of any purchases made.
Fonts by Typekit and Monotype.