A Unanimous Vote Just Approved Legislation to Allow Self-Driving Cars in the U.S. 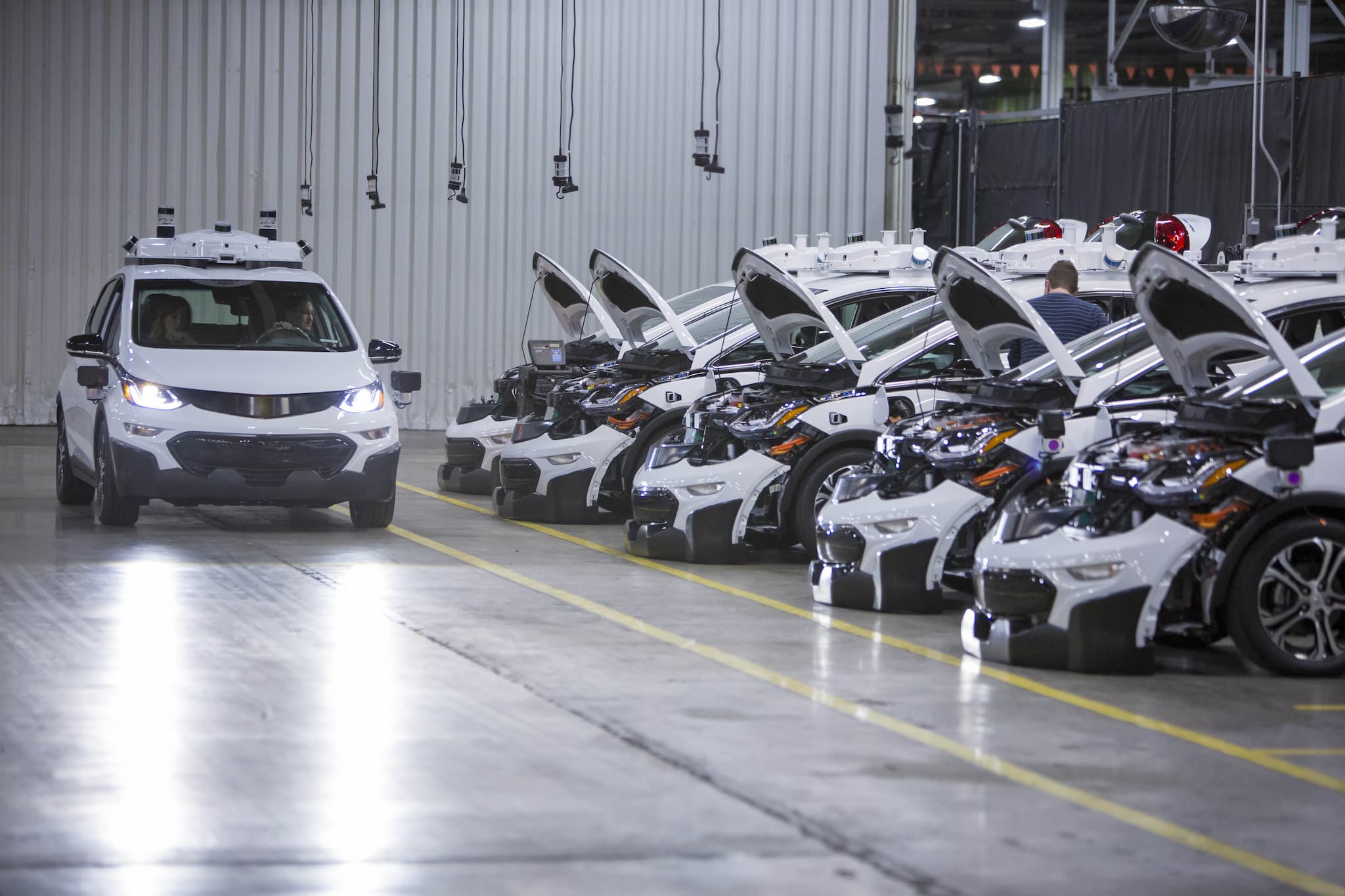 Today, inside the halls of the U.S. Senate, a committee unanimously approved legislation which secures a future for self-driving cars in the country — or at least lets carmakers test their autonomous driving systems with little to no hindrance from state governments. Dubbed the American Vision for Safer Transportation through Advancement of Revolutionary Technologies (AV START) Act, the bi-partisan bill has moved forward with today's vote.

Originally, as it was drafted by Senate Commerce, Science and Transportation Committee Chairman John Thune (R-S.D.) and U.S. senator Gary Peters (D-Mich.), the bill contained a provision that allows car makers to field test 100,000 vehicles per year that are exempt from current safety standards. The number of vehicles comes from a similar bill that's already been passed by the U.S. House of Representatives. The provision that the Senate committee approved today, which was introduced by Senator Richard Blumenthal (D-Conn.), reduces the number to 80,000.

Still, it's a workable number that would give autonomous vehicle manufacturers a huge leeway to test and gather data for the advancement of self-driving vehicle technology. “The most important part of this legislation is it allows for innovation,”  Sen. Peters said, according to the Detroit Free Press. “This is cutting-edge technology that is advancing extremely fast. It’s going to happen a lot sooner than people realize. This is not decades — it’s a matter of a few years.”

The positive reception of this self-driving car bill, both in the House and in the Senate, shows how U.S. lawmakers are open to boundary-pushing, life-saving technology. Data suggests that 90 percent of car crashes in the U.S., which takes roughly 40,000 lives every year, are due to human error. In addition to preventing crashes, some experts even predict that self-driving cars could eliminate traffic congestion by 2030.

Proponents of the bill in the Senate, however, said that concessions are necessary. The approved version has reduced the original bill's provision for exempted cars in the first year of enactment from 50,000 to 15,000, and in the second year from 75,000 to 40,000, increasing to an annual 80,000 cap in the third year with no limit in the fourth.

To clarify, the bill allows for exemptions only in so far as manufacturers can show that self-driving vehicles are as safe as those already on the roads. But, while promising, Thune and others think that the bill has left out truck drivers who are part of another important industry that's ripe for self-driving technologies.

“I do understand their anxieties," Senator Todd Young (R-Ind.) told the Detroit Free Press, speaking about those hesitant to include autonomous trucks in the bill, "but we ought to be including large trucks. Large trucks are particularly likely to be involved in these fatal crashes… I really think we’re missing the boat here.”

The U.S. Senate is expected to put the bill to vote soon.

Read This Next
Netflix and Drive
Mercedes Claims to Have Achieved Level 3 Automation, Beating Tesla
Kiddy League
Tesla Fans Put Child in Path of Moving Tesla on Self-Driving Mode
Self-Delusion
Experts Alarmed by Videos of Tesla Full Self-Driving Totally Screwing Up
Steering Wheels Coming Off
Automotive Lobbying Group Abandons the Term "Self-Driving"
Driving Himself Crazy
Watch Elon Musk Promise Self-Driving Cars "Next Year" Every Year Since 2014
More on Advanced Transport
Battery Trouble
Monday on the byte
Tesla "Spontaneously" Bursts Into Flames While Driving Down Freeway
High Tide
Jan 27 on the byte
We’re in Awe of Amsterdam’s Huge Underwater Bike Parking Garage
Quelle Surprise!
Jan 26 on the byte
Of Course Elon Musk Is Pushing The Cybertruck Back Again, What Did You Expect?
READ MORE STORIES ABOUT / Advanced Transport
Keep up.
Subscribe to our daily newsletter to keep in touch with the subjects shaping our future.
+Social+Newsletter
TopicsAbout UsContact Us
Copyright ©, Camden Media Inc All Rights Reserved. See our User Agreement, Privacy Policy and Data Use Policy. The material on this site may not be reproduced, distributed, transmitted, cached or otherwise used, except with prior written permission of Futurism. Articles may contain affiliate links which enable us to share in the revenue of any purchases made.
Fonts by Typekit and Monotype.