Cars without human drivers are coming to a road near you. 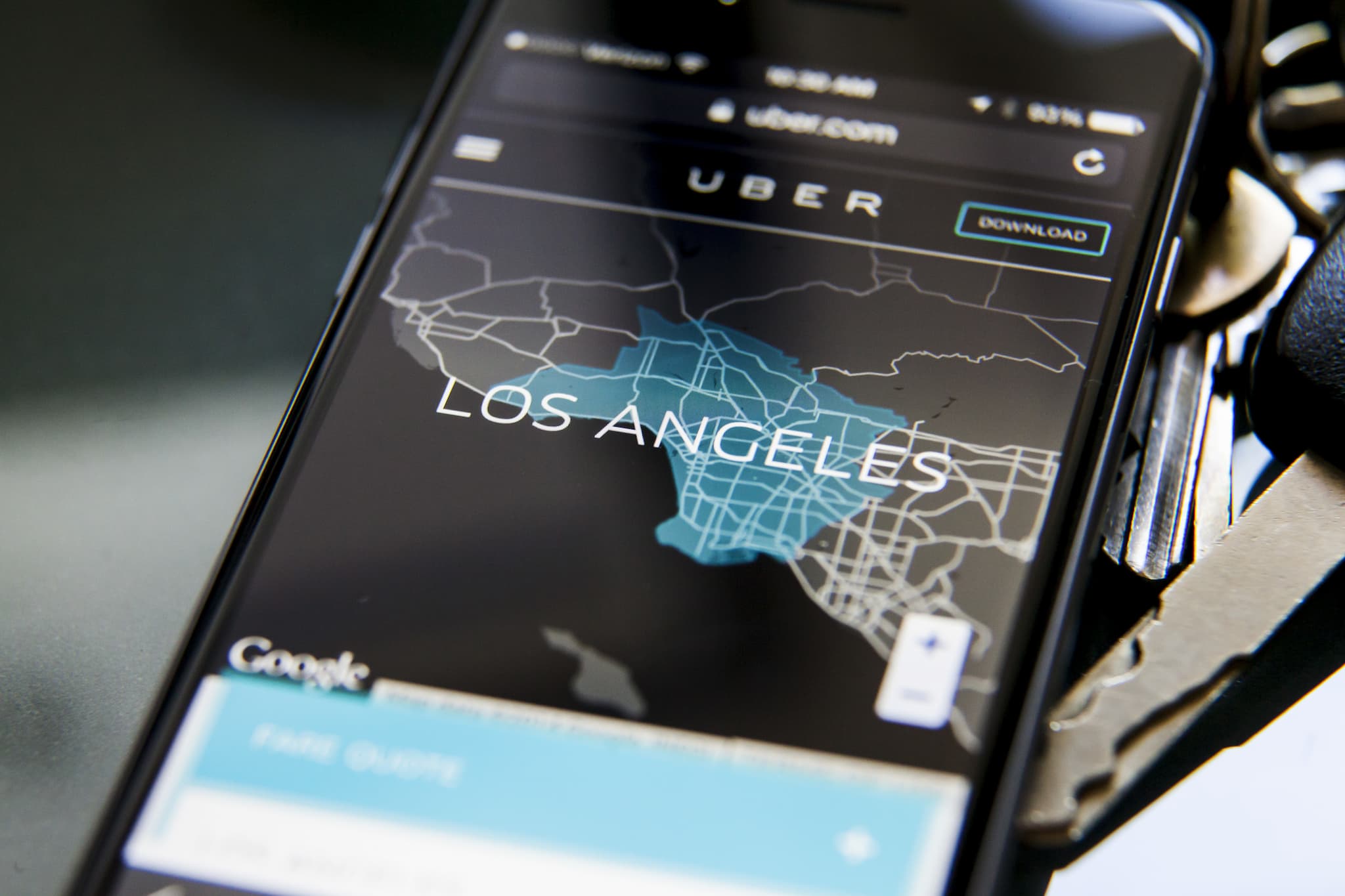 The well-known ride-sharing company, Uber, is making headlines again. After a struggle with the state of California, Uber notoriously packed its self-driving vehicles up and went to Phoenix, Arizona, setting up a location in addition to Pittsburgh, Pennsylvania for the company's self-driving initiative. This time, it's about the company's return to California streets with self-driving cars.

Uber finally applied and received a permit from the California Department of Motor Vehicles that allows the testing of two Volvo SUVs on public roads. In addition, 48 backup drivers were approved by regulators, requiring them to sit behind the wheel in the event of a mishap with the autonomous vehicles.

When a State Means Business

The $150 permit seems to be an olive branch of sorts, resolving the issues from late 2016 when Uber introduced a pilot program of more than a dozen autonomous vehicles in San Francisco without consulting state regulators. While Uber claimed that its cars did not meet the state's definition of "autonomous vehicles" because they need a person present to monitor the car in case an intervention is needed, legal authorities felt differently when faced with Uber's malfunctioning AI. Without the permit, the state revoked the license of the 16 autonomous cars from Uber's pilot program.

Uber is now the 26th company to hold a permit to test self-driving vehicles in the state of California. However, the company won't be offering driverless rides just yet, and it's not clear when passengers will be able to hitch a ride with one of them.

Read This Next
Gamer Fuel
Humans Teamed up With a New Kind of AI to Crush a Notoriously Difficult Video Game
Futurism
Lyft's Self-Driving AI Cars Are Officially Hitting San Francisco's Streets
Futurism
Toyota is Giving $100 Million in a Venture Capital Unit for AI Startups
Futurism
One Company Is on a Mission to Understand How AI "Thinks"
Futurism
A Self-Piloting Human Transport Drone Flew Untethered for the First Time
More on Artificial Intelligence
Year of Efficiency
Yesterday on the byte
Zuckerberg Says Facebook Will Lean Hard Into AI
Facepalm
Yesterday on the byte
"AI Will Never Replace Journalism," Says Magazine CEO Replacing Journalists With AI
Robot and Sickle
Yesterday on the byte
OpenAI CEO Says His Tech Is Poised to "Break Capitalism"
READ MORE STORIES ABOUT / Artificial Intelligence
Keep up.
Subscribe to our daily newsletter to keep in touch with the subjects shaping our future.
+Social+Newsletter
TopicsAbout UsContact Us
Copyright ©, Camden Media Inc All Rights Reserved. See our User Agreement, Privacy Policy and Data Use Policy. The material on this site may not be reproduced, distributed, transmitted, cached or otherwise used, except with prior written permission of Futurism. Articles may contain affiliate links which enable us to share in the revenue of any purchases made.
Fonts by Typekit and Monotype.