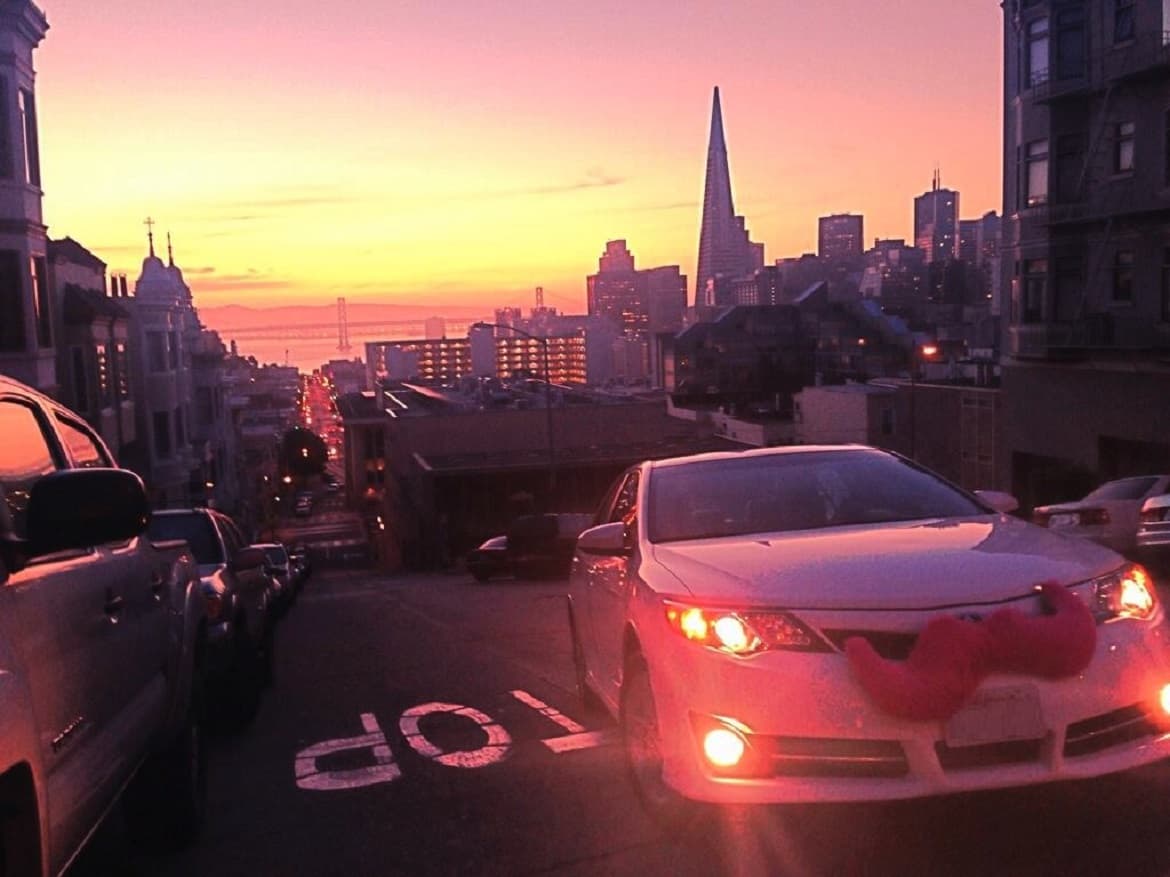 A New Way to Drive

In case you missed it, self-driving technologies are quickly taking over the world. From Uber to Apple to GM to Lyft, it seems that all the major tech companies—or at least, a lot of them—are investing in autonomous cars.

Already, Uber is testing out its technologies in a host of real world scenarios. In September of 2016, Uber's AI cars started rolling down the streets of Pittsburg. Since then, they have also taken to roads in Arizona.

Now, passengers in the San Francisco Bay Area will soon be able to have an AI as their driver as well.

Thurdays (Sept. 9, 2017), the ride-services company Lyft announced that some individuals who request a ride in the Bay area through their app will be able to take a self-driving car out for a spin. Notably, not all Lyfts in the region will be driven sans human (yet).

As opposed to developing its own technology, in the release, Lyft noted that the self-driving capabilities will be coming thanks to Drive.ai, which is a startup that creates software that allows individuals (and companies) to turn cars into autonomous vehicles.

Cruising into the Future

Notably, Lyft doesn't just think that human drivers will eventually be replaced by AI. The company ultimately believes that car ownership itself will be supplanted. In September of 2016, Lyft president and co-founder John Zimmer released a 14-page document that outlined what he thought the world would look like once autonomous cars eventually (inevitably) arrive.

In this document, he predicted that a majority of Lyft's fleet will be self-driving by the year 2021 (just 4 years away). He also noted that he thinks that the personal ownership of cars will be slowly be phased out, at least in America, by 2025 (only 8 years away).

Zimmer continued by asserting that, instead of private ownership, we will see services like Lyft, Uber, and other ride-sharing operators working on a per-mile subscription basis (à la Netflix). In the document, he also noted that these cars would function as far more than just cars—they will be offices, napping locations, and even function as nightclubs:

If you think of yourself as the consumer, I can offer you 10 different vehicle types on the Lyft platform. They all have amazing Virgin America cabins-slash-beautiful hospitality experience inside. There’s the private version if you want to do work on your ride, there’s the sleeper car if you want to take a nap, there’s the entertainment car if your friends and family want to watch movies, there’s the bar car to have fun with other people on your ride home....We’re going to offer all that, and you never have to deal with parking, maintenance, cleaning, etc. Or you can own a private vehicle.

Zimmer posted his comprehensive manifesto, which he titled "The Third Transportation Revolution: Lyft’s Vision for the Next Ten Years and Beyond," on Medium. You can read a full transcript of the document here.