Soon California's Autonomous Cars Will Drive All on Their Own

Starting in April, the state’s driverless vehicles will be truly driverless. 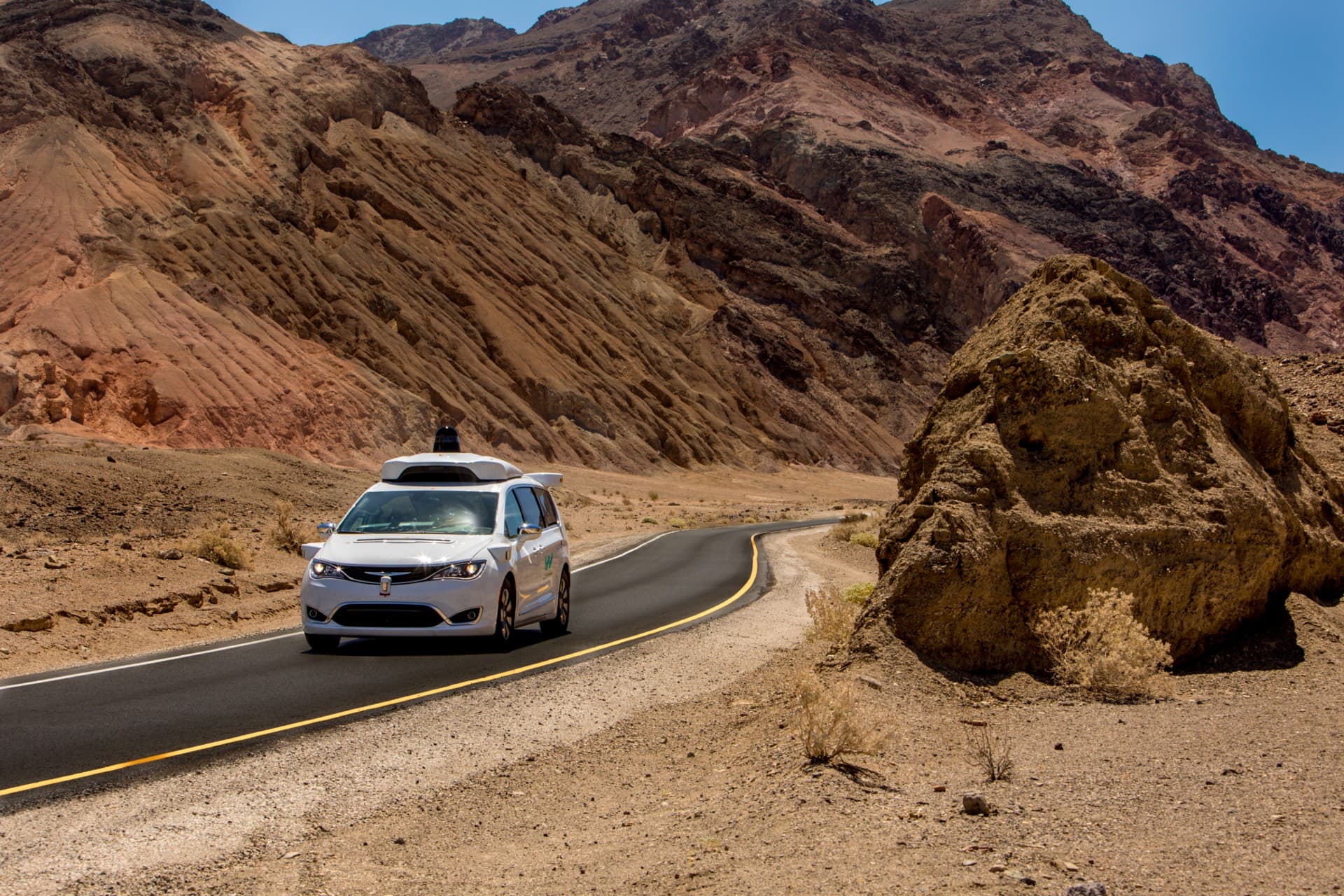 California's Department of Motor Vehicles (DMV) is making it easier for carmakers to test their driverless cars on state roads. On February 26, the DMV's Office of Administrative Law (OAL) approved new regulations allowing companies to test fully driverless vehicles without a human behind the wheel.

Since September 2014, California has granted 50 autonomous vehicle manufacturers permits to test their self-driving cars with a person behind the wheel. The new rules lifting those restrictions go into effect on April 2, 2018, at which point the DMV can officially start handing out permits to interested manufacturers.

"This is a major step forward for autonomous technology in California," Jean Shiomoto, the state's DMV director, said in a press release. "Safety is our top concern, and we are ready to begin working with manufacturers that are prepared to test fully driverless vehicles in California."

California isn't the only state where carmakers can test their self-driving vehicles, nor will it be the first to permit testing without human drivers. Some manufacturers, including Google parent company Alphabet's Waymo, have already tested cars without "safety" drivers behind the wheel in Arizona, where the practice isn't prohibited.

Many state and federal regulators have been fairly accommodating of autonomous vehicle testing, and now that California is making the leap to truly driverless cars, other states could follow their lead.

Self-driving cars are expected to dramatically reduce the number of accidents and injuries on the road. Those in support of the vehicles assert that tougher regulations could hinder their development. Based on past studies, involvement from human drivers only serves to make the vehicles less safe.

Some carmakers already have plans in place for cars that wouldn't give humans the option of taking control, and they're now asking federal and state DMVs to change safety rules to allow them to test these fully autonomous cars. If testing of cars without human drivers goes well in California, cars without steering wheels or pedals could be next.

Read This Next
Kiddy League
Tesla Fans Put Child in Path of Moving Tesla on Self-Driving Mode
Self-Delusion
Experts Alarmed by Videos of Tesla Full Self-Driving Totally Screwing Up
Steering Wheels Coming Off
Automotive Lobbying Group Abandons the Term "Self-Driving"
Driving Himself Crazy
Watch Elon Musk Promise Self-Driving Cars "Next Year" Every Year Since 2014
Look Ma
It's Shockingly Easy to Drive a Tesla Without Anybody in the Driver's Seat
More on Advanced Transport
Pepsi Semi
Dec 2 on the byte
Tesla Semi Truck Drives 500 Miles Fully Loaded
Out With a Bang
Nov 29 on the byte
Driver Says His Ford F-150 Lightning Made a "Loud Boom" and Died When He Plugged It In
Deep in a Hole
Nov 29 on the byte
Something Very Weird Is Going on at Elon Musk's Boring Company
READ MORE STORIES ABOUT / Advanced Transport
Keep up.
Subscribe to our daily newsletter to keep in touch with the subjects shaping our future.
+Social+Newsletter
TopicsAbout UsContact Us
Copyright ©, Camden Media Inc All Rights Reserved. See our User Agreement, Privacy Policy and Data Use Policy. The material on this site may not be reproduced, distributed, transmitted, cached or otherwise used, except with prior written permission of Futurism. Articles may contain affiliate links which enable us to share in the revenue of any purchases made.
Fonts by Typekit and Monotype.