Experts Warn That Autonomous Cars Could Make Us Reckless Drivers

Are autonomous systems making us forget how to drive? 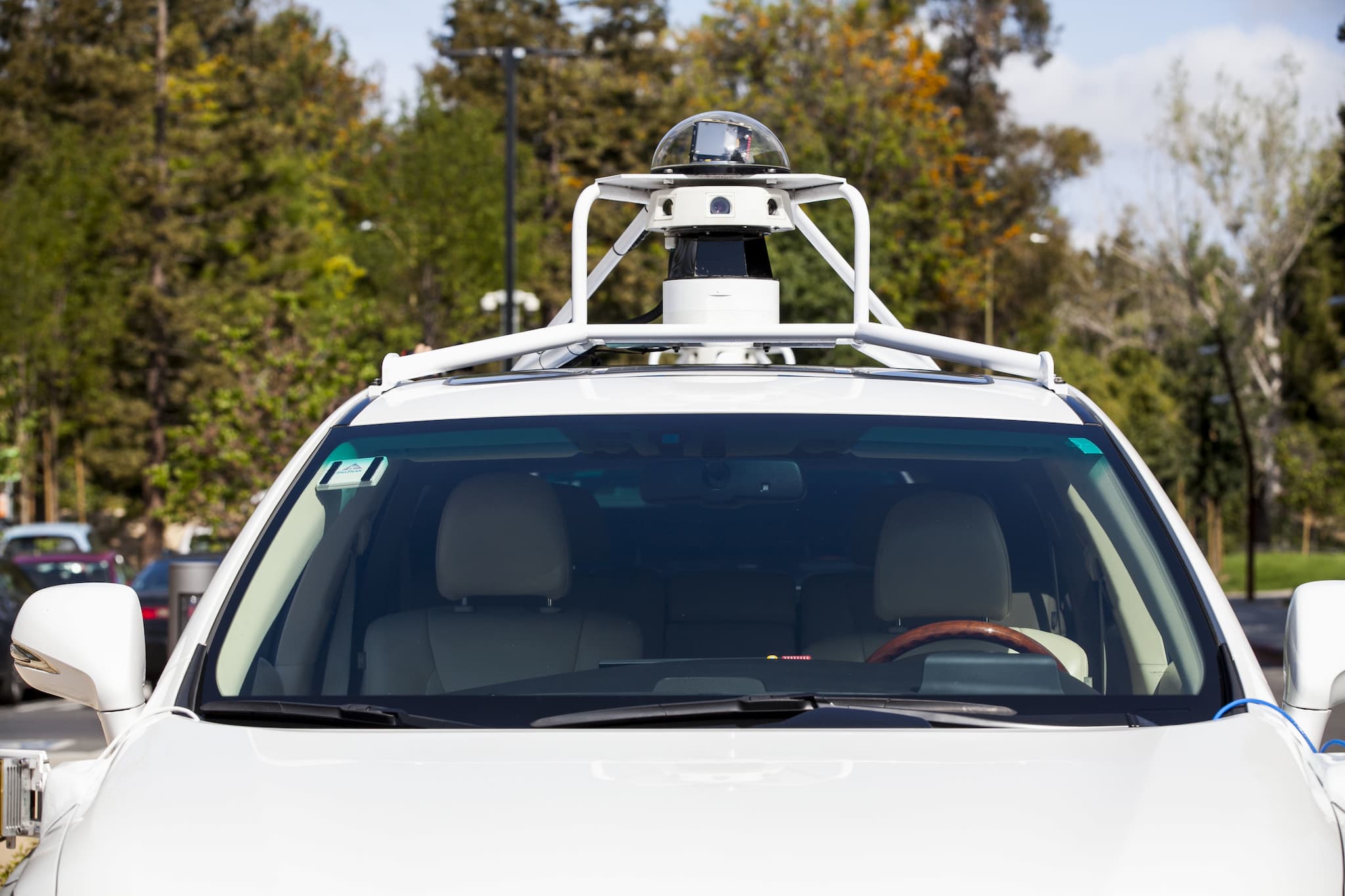 The integration of autonomous cars into society appears inevitable. A number of companies and organizations, including Tesla and Apple, are already testing them on roads, and others, such as GM and Uber, are looking for ways to merge self-driving cars and the growing rideshare industry.

Once all the kinks are worked out, fully autonomous systems will allow drivers to do other things during their travels, such as sleep, eat, or text. However, some are concerned that driver-assist technologies are having an adverse effect on our ability to drive right now.

While cars that can travel across the country without any human input are on the way, they aren't yet available. However, specific technologies that can handle tasks like checking a driver's blindspots, making sure they stay in their lane, and ensuring they don't rear-end the car in front of them are.

The problem is that relying on these systems can make drivers less likely to consider those tasks when they get behind the wheel of a car. The effect of this many not be immediate, but gradually, our driving capabilities will be impacted.

“There are lots of concerns about people checking out and we are trying to monitor that now,” Adrian Lund, president of the Insurance Institute for Highway Safety, told Bloomberg. “Everything we do that makes the driving task a little easier means that people are going to pay a little bit less attention when they’re driving.”

According to Bloomberg, the automotive industry is desperate to come up with ways to keep drivers-turned-passengers engaged and focused on their surroundings while their car handles an increasing larger share of the work, and several manufacturers are already making progress.

Nissan's ProPILOT Assist brings a car to a stop if the driver doesn't grab the steering wheel for over 30 seconds, while Audi's "Traffic Jam Assist" feature gives a driver 15 seconds of hand-off driving before audibly warning them to place their hands on the steering wheel.

Conversely, GM's Super Cruise eye-tracking technology doesn't require that drivers keep their hands on the wheel, but it does force them to keep their eyes on the road. The system will pull the car over if the driver doesn't respond to prompts to return their attention to the road soon enough.

Even if autonomous systems do negatively impact our ability to drive, the trade off may be worth it. Nearly 30,000 people in the U.S. alone die from traffic accidents each year, and upwards of 2 million people are injured.

Even though laws meant to prevent distracted driving practices — texting or talking on phones, eating, fiddling with the radio, etc. — are on the books, not everyone abides by them, and in 2015 alone, nearly 3,477 people died as a result of distracted driving.

Meanwhile, numerous reports indicate that self-driving cars could be safer than human drivers, and they are most effective without any human input.

Earlier this year, the California Department of Motor Vehicles tracked the performances of autonomous cars from 11 companies, revealing a reduced number of incidents compared to their performance in 2016. Many of the incidents and accidents that were reported were caused by bad weather, debris on the road, or construction — not the technology of the autonomous cars.

Some of the most notable experts in the fields of science and technology think self-driving cars are worth the investment and much safer than their human-operated counterparts.

Tesla and SpaceX founder Elon Musk has said that those skeptical of autonomous cars are slowing progress and "killing people," while astrophysicist Neil deGrasse Tyson explained in a tweet in June that car accidents will eventually become the leading cause of death if autonomous systems aren't adopted: "When we cure all disease & stop aging, the leading cause of death will be Car Accidents, unless we develop Self-driving Cars."

Autonomous cars may impair our ability to drive, but if they are able to meet the safety expectations of people like Musk and Tyson, that may be a fair price to pay.

Read This Next
Steering Wheels Coming Off
Automotive Lobbying Group Abandons the Term "Self-Driving"
Driving Himself Crazy
Watch Elon Musk Promise Self-Driving Cars "Next Year" Every Year Since 2014
Look Ma
It's Shockingly Easy to Drive a Tesla Without Anybody in the Driver's Seat
Shots Fired
Ford CEO Mocks Tesla For Rolling Out Half-Finished Autonomous Driving
Car Talk
Consumer Reports: Tesla Autopilot "Distant Second" to GM's Driver Assistance
More on Advanced Transport
High Tide
8:32 PM on the byte
We’re in Awe of Amsterdam’s Huge Underwater Bike Parking Garage
Quelle Surprise!
Yesterday on the byte
Of Course Elon Musk Is Pushing The Cybertruck Back Again, What Did You Expect?
Stay Away
Wednesday on the byte
New SUV Features Electrified Door Handles and Pepper Spray Guns
READ MORE STORIES ABOUT / Advanced Transport
Keep up.
Subscribe to our daily newsletter to keep in touch with the subjects shaping our future.
+Social+Newsletter
TopicsAbout UsContact Us
Copyright ©, Camden Media Inc All Rights Reserved. See our User Agreement, Privacy Policy and Data Use Policy. The material on this site may not be reproduced, distributed, transmitted, cached or otherwise used, except with prior written permission of Futurism. Articles may contain affiliate links which enable us to share in the revenue of any purchases made.
Fonts by Typekit and Monotype.