What Lives Should Autonomous Cars Value?

We can't save everyone, but who should we save? 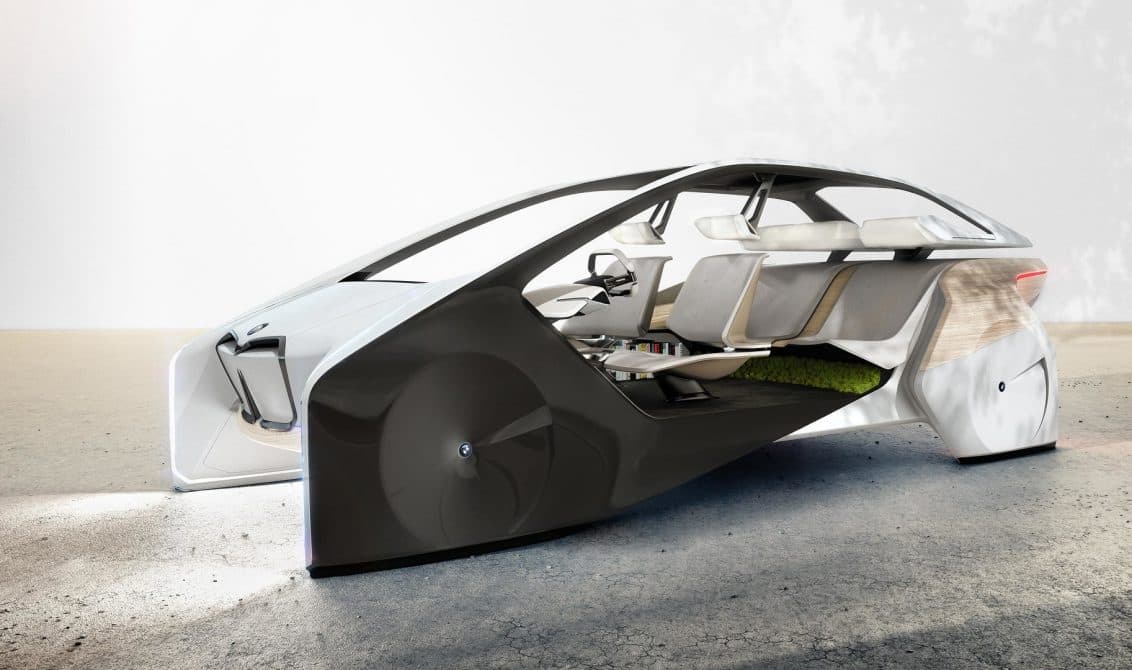 Despite conflicting options, we are getting closer to fully autonomous vehicles. On one side of the argument, Elon Musk boldly announced that every Tesla will be fully autonomous by 2017. On the other hand, Gill Pratt, head of Toyota’s Research Institute, asserts “we’re not even close to Level 5 [autonomy].”

We are inching ever-closer to literally putting our lives in the hands of technology – yet, we haven't found the solution to a vital moral dilemma: in the event of an emergency, whose lives should the car save? How will AI value one life above another? What ethical framework should be programmed into autonomous cars?

This new video by Veritasium explores these questions.

The video suggestions that the real moral dilemma has to do with accidents happening right now.

More than 30 thousand people die from traffic accidents each year in the US alone, and more than two million are injured. Despite warnings against the dangers of using mobile devices while driving, many still text and drive. And in 2014, distracted driving resulted in 3,000 deaths and 430,000 injuries. Ninety-four percent of these collisions are caused by driver error. In short, if we wait longer to put self-driving vehicles on the road, more people are going to die.

Autonomous driving technology is going to save lives. So maybe the real question should be: why aren’t we doing more to get them on the road faster?

Read This Next
Red Light
Godfather of Self-Driving Cars Says the Tech Is Going Nowhere
Rage against the Machine
People Are Road Raging At Waymo's Self-Driving Cars
Futurism
Toyota Is Launching a $2.8 Billion Self-Driving Car Company
Futurism
Volkswagen Teases Their I.D. Brand's First Fully Autonomous Car Concept
Futurism
Google’s Self-Driving Division Is Expanding Its Fleet of Autonomous Vehicle
More on Advanced Transport
Kapow
Yesterday on the byte
Self-Driving Car Plowed Into Active Fire Scene, Forcing Firefighters to Smash Its Window
Netflix and Drive
Monday on futurism
Mercedes Claims to Have Achieved Level 3 Automation, Beating Tesla
Battery Trouble
Monday on the byte
Tesla "Spontaneously" Bursts Into Flames While Driving Down Freeway
READ MORE STORIES ABOUT / Advanced Transport
Keep up.
Subscribe to our daily newsletter to keep in touch with the subjects shaping our future.
+Social+Newsletter
TopicsAbout UsContact Us
Copyright ©, Camden Media Inc All Rights Reserved. See our User Agreement, Privacy Policy and Data Use Policy. The material on this site may not be reproduced, distributed, transmitted, cached or otherwise used, except with prior written permission of Futurism. Articles may contain affiliate links which enable us to share in the revenue of any purchases made.
Fonts by Typekit and Monotype.