Autonomous Cars Are Driving on Our Streets. Welcome to 2018.

The future is now. You won't want to miss it. 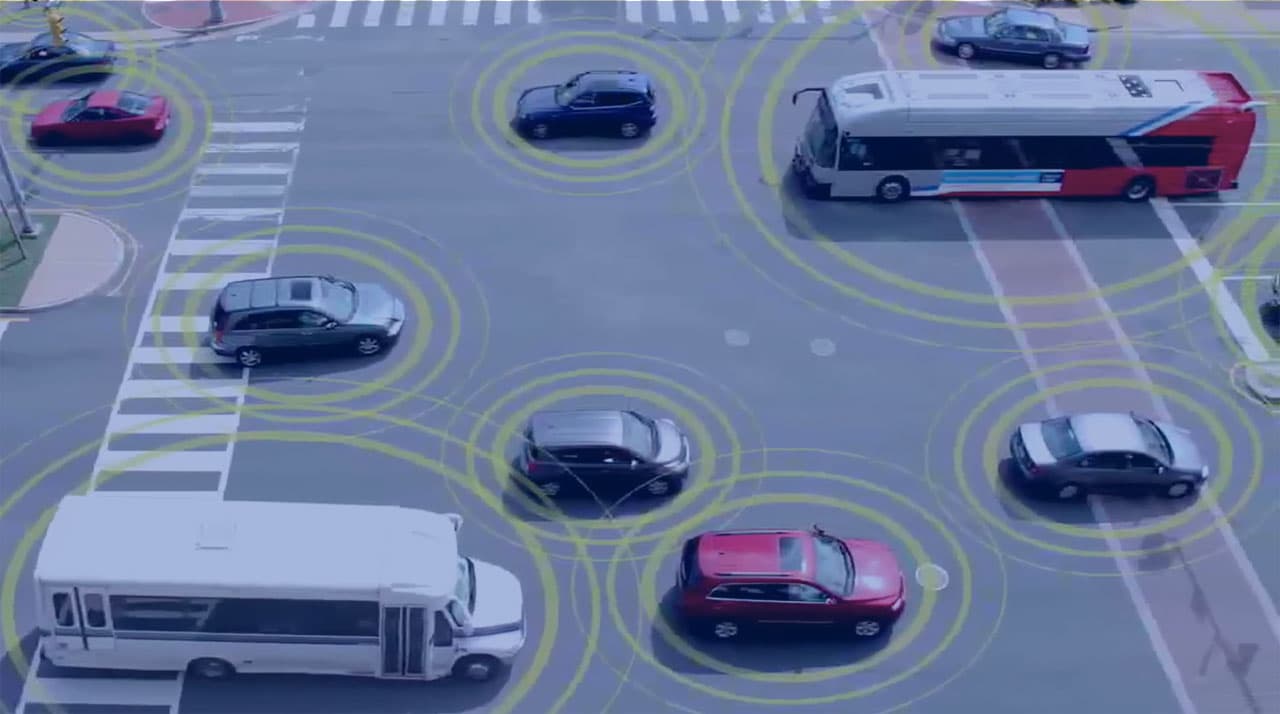 Over the course of 2017, we saw some major steps forward when it comes to autonomous vehicles. This technology has been on the horizon for some time, but it's finally hitting the streets in various forms.

In July 2017, a US House Committee gave its approval for the SELF DRIVE act, a groundbreaking piece of legislation intended to underpin the safe introduction of autonomous vehicles. The bill is set to allow automakers to field 25,000 such cars in their first year of deployment, up to an annual cap of 100,000 over three years.

While the SELF DRIVE act has passed the House, it is yet to pass the Senate — although the Senate has given its approval to other legislation that will influence the access autonomous vehicles have to our road networks. Still, various companies are gearing up to start testing their autonomous vehicles in coming years.

General Motors has already carried out a public demonstration of its self-driving cars. Meanwhile, Uber has launched a test program for partially self-driving taxis, a concept that has long been the end goal of the ride-sharing service.

Tesla remains at the forefront of the movement toward autonomous vehicles, having been one of the first companies to commit to the idea. Leaked emails from May and June 2017 suggest that the automaker is planning on testing driverless semi trucks on the road imminently.

Other manufacturers are being more conservative in their plans to test fully autonomous vehicles. Toyota, for instance, doesn't expect to put its driverless cars on the road until 2020.

Autonomous vehicles seem poised to change the way we travel, and even impact the design of our urban spaces. However, there's still some debate as to what kind of timeline we're looking at.

The CEO of NVIDIA, Jensen Huang, recently stated that it would be four years before fully autonomous vehicles are a reality. Similarly, General Motors director of autonomous systems has said that Elon Musk's plans to update current Tesla vehicles with Level 5 autonomy is something of a pipe dream.

One thing that everyone working in this field seems to agree upon is that more testing is required. Google subsidiary Waymo is currently in the midst of extensive tests of how self-driving cars perform in snowy conditions. Next year, California is set to expand upon its current testing program, which sees various companies roll out some 285 self-driving cars across various cities. In the coming months, the current expectation for a human driver to be present in the vehicle will be relaxed, allowing for true autonomy to be put through its paces.

This kind of testing isn't without its risks. In November 2017, a self-driving shuttle hit the streets of Las Vegas, and within two hours it had been involved in a minor collision — although the blame was ascribed to a human driver. We're likely to see more incidents of this nature, but hopefully they're similarly inconsequential.