"Full Level 5 with just cameras and radars is not physically possible." 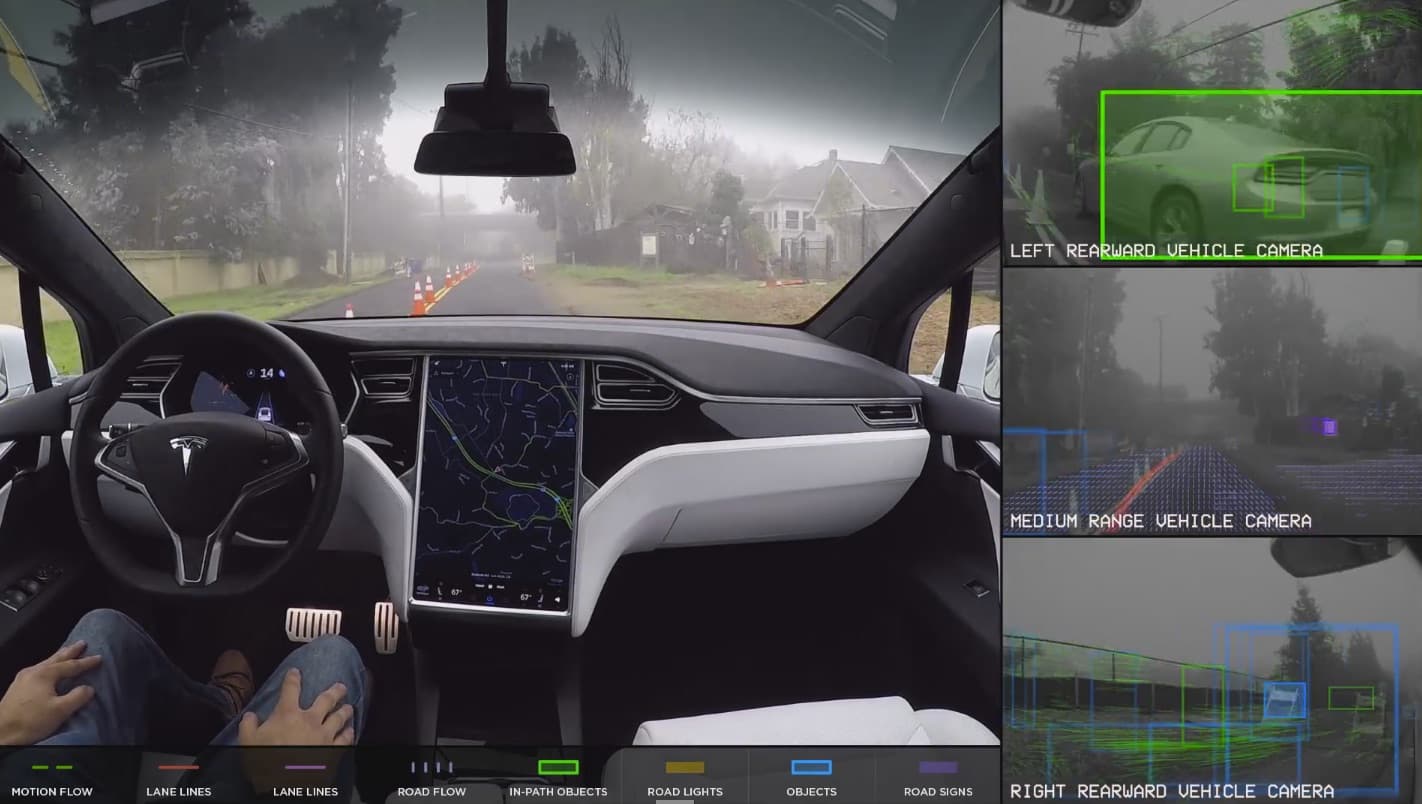 General Motors (GM) recently made headlines by unveiling plans to beef up their electric vehicle (EV) lineup. Now, the veteran carmaker is again in the spotlight, this time for taking a swing at Tesla and Elon Musk.

“The level of technology and knowing what it takes to do the mission, to say you can be a full Level 5 with just cameras and radars is not physically possible,” said Miller. He went on to add that Musk is "full of crap."

In 2014, the U.S.-based Society of Automotive Engineers (SAE) released their J3016 document detailing the levels of automated driving technology. Level 5 represents completely driverless vehicle technology, but at present, most — if not all — self-driving cars fall under Level 3 (conditional autonomy). Miller doesn't believe Tesla's current Autopilot system has the hardware and software necessary to guarantee Level 5 autonomy.

“To be what an SAE Level 5 full autonomous system is, I don’t think he has the content to do that,” Miller told the Australian press. "I think you need the right sensors and right computing package to do it. Think about it. We have LIDAR, radar, and cameras on this... [To] be Level 5, you should have redundancy."

As for his own company, GM was the first automaker to mass produce autonomous cars, and just yesterday, they acquired a LIDAR developer to push their self-driving car technology forward. According to Miller, GM expects to be able to produce Level 4 autonomous cars "within quarters" and plans to first introduce these vehicles in ride-sharing systems.

The debate between Tesla and GM on what a self-driving system must include in order to achieve Level 5 autonomy can only help the industry by pushing research and innovation. The more automakers we have competing to create next-level autonomous systems, the sooner the public gets to reap the benefits of safer roads and a little extra downtime during the morning commute.

Read This Next
Stay Away
Tesla Is Having Extreme Trouble Hiring, for Some Reason
It Was the Tesla
Manslaughter Case Has a Strange Twist: Tesla That Killed Couple Was on Autopilot
Full Self-Delusion
Survey: 42% of Tesla Autopilot Drivers Think Their Cars Can Entirely Drive Themselves
Musk Antics
Elon Musk Has a Big Problem on His Hands
Please Elon
Why These Tesla Owners Are Going on a Hunger Strike Against Tesla
More on Advanced Transport
Apple Car News
9:50 PM on the byte
Apple Gives Up on Making Its Upcoming Car Fully Autonomous
Pepsi Semi
Dec 2 on the byte
Tesla Semi Truck Drives 500 Miles Fully Loaded
Out With a Bang
Nov 29 on the byte
Driver Says His Ford F-150 Lightning Made a "Loud Boom" and Died When He Plugged It In
READ MORE STORIES ABOUT / Advanced Transport
Keep up.
Subscribe to our daily newsletter to keep in touch with the subjects shaping our future.
+Social+Newsletter
TopicsAbout UsContact Us
Copyright ©, Camden Media Inc All Rights Reserved. See our User Agreement, Privacy Policy and Data Use Policy. The material on this site may not be reproduced, distributed, transmitted, cached or otherwise used, except with prior written permission of Futurism. Articles may contain affiliate links which enable us to share in the revenue of any purchases made.
Fonts by Typekit and Monotype.