Elon Musk: The AI in Tesla's Cars Will Be Able to Predict Your Destination 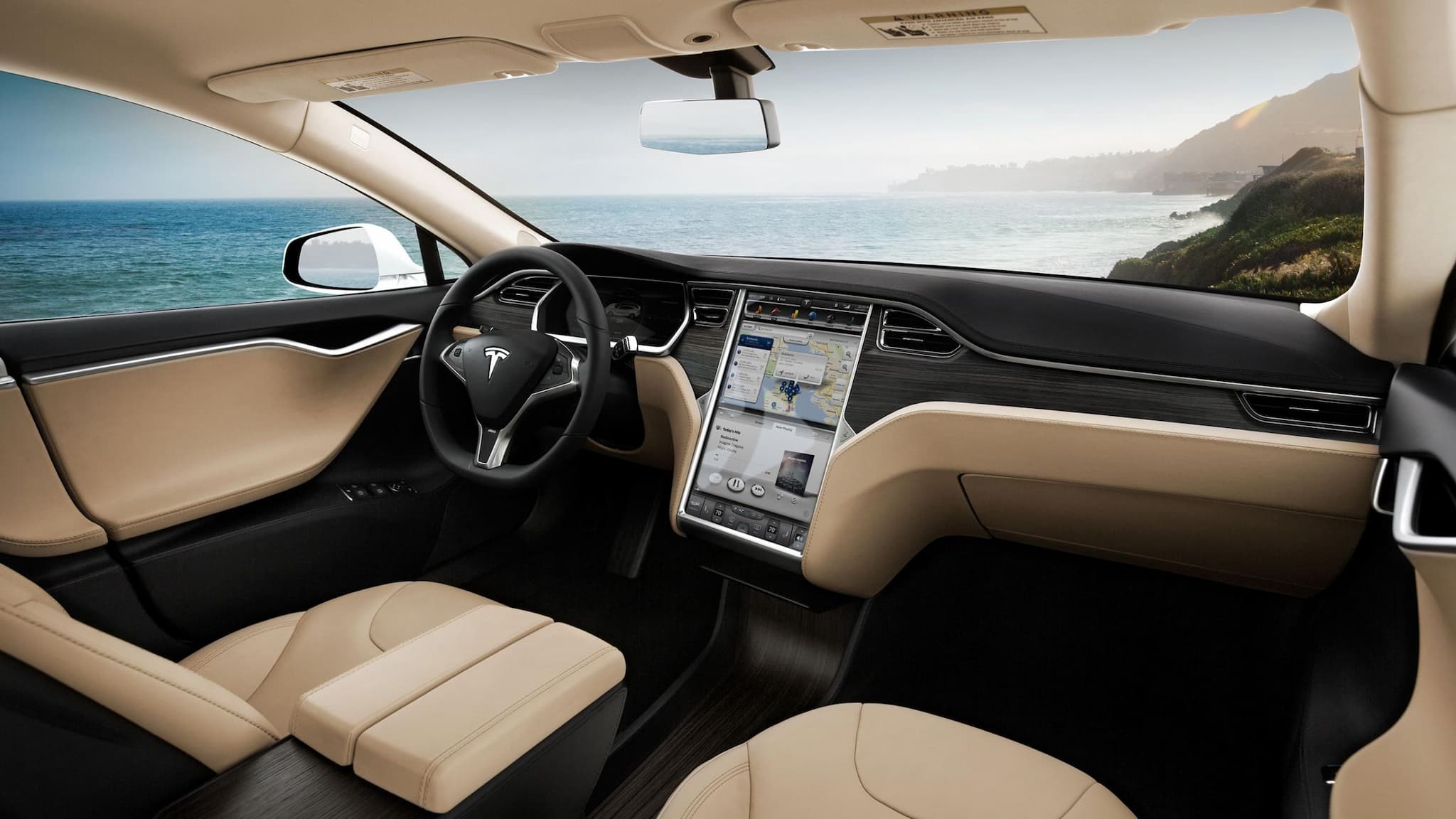 A Car That Knows You

Responding to a post on Twitter, Tesla CEO and founder Elon Musk described how the artificial intelligence behind his company's autonomous vehicles would be completely capable of bringing you where you want to go without asking you for a destination.

On Friday, Twitter user James Harvey suggested that Musk consider designing a vehicle that was able to simply ask you where you need to go once you hopped in. The billionaire techpreneur replied that, apparently for future Teslas, the car will be able to predict your destination most of time without you having to say a word.

It won't even need to ask you most of the time

The Tesla Autopilot was one of the first working self-driving systems that ever hit the roads, first deployed on the Model S and then the Model X in 2014. Since then, the system has had a number of hardware and software upgrades and has saved lives in the process. The latest Autopilot hardware 2.0 was released on February, 2017, with a firmware update that followed in June.

Autonomous driving technology is surging forward thanks to the growing number of automakers, chipmakers, and even private research institutions working towards perfecting automated systems. Governments are also stepping up, either by allowing driverless car test drives or by coming up with guidelines to govern the technology. Today's driverless systems are capable of learning enough to navigate through roads safely.

This explosion in the autonomous industry makes it easy to see why Musk is so confident in the capabilities of the next generation of self-driving cars.

As advanced as these systems are now, however, none are classified under what the Society of Automotive Engineers (SAE) considers to be Level 5 autonomy — even Tesla doesn't have that yet, something General Motors was recently quick to point out.

However, a feature dubbed as HW 2.5 — an updated Autopilot hardware coupled with a new software — is expected to come out before the end of 2017. This, according to reports, will provide Tesla the necessary upgrades to attain Level 5 autonomy, and could potentially also equip Teslas with the ability to predict your destination, if Musk's tweets are any indication.

Read This Next
Netflix and Drive
Mercedes Claims to Have Achieved Level 3 Automation, Beating Tesla
Absent CEO
Tesla Investors Furious at Elon Musk for Vanishing During Crisis to Play With Shiny New Twitter
Stay Away
Tesla Is Having Extreme Trouble Hiring, for Some Reason
It Was the Tesla
Manslaughter Case Has a Strange Twist: Tesla That Killed Couple Was on Autopilot
Full Self-Delusion
Survey: 42% of Tesla Autopilot Drivers Think Their Cars Can Entirely Drive Themselves
More on Advanced Transport
Kapow
8:17 PM on the byte
Self-Driving Car Plowed Into Active Fire Scene, Forcing Firefighters to Smash Its Window
Battery Trouble
Monday on the byte
Tesla "Spontaneously" Bursts Into Flames While Driving Down Freeway
High Tide
Jan 27 on the byte
We’re in Awe of Amsterdam’s Huge Underwater Bike Parking Garage
READ MORE STORIES ABOUT / Advanced Transport
Keep up.
Subscribe to our daily newsletter to keep in touch with the subjects shaping our future.
+Social+Newsletter
TopicsAbout UsContact Us
Copyright ©, Camden Media Inc All Rights Reserved. See our User Agreement, Privacy Policy and Data Use Policy. The material on this site may not be reproduced, distributed, transmitted, cached or otherwise used, except with prior written permission of Futurism. Articles may contain affiliate links which enable us to share in the revenue of any purchases made.
Fonts by Typekit and Monotype.