Self-driving Chevy Bolts will hit a five-mile stretch of Manhattan early next year. 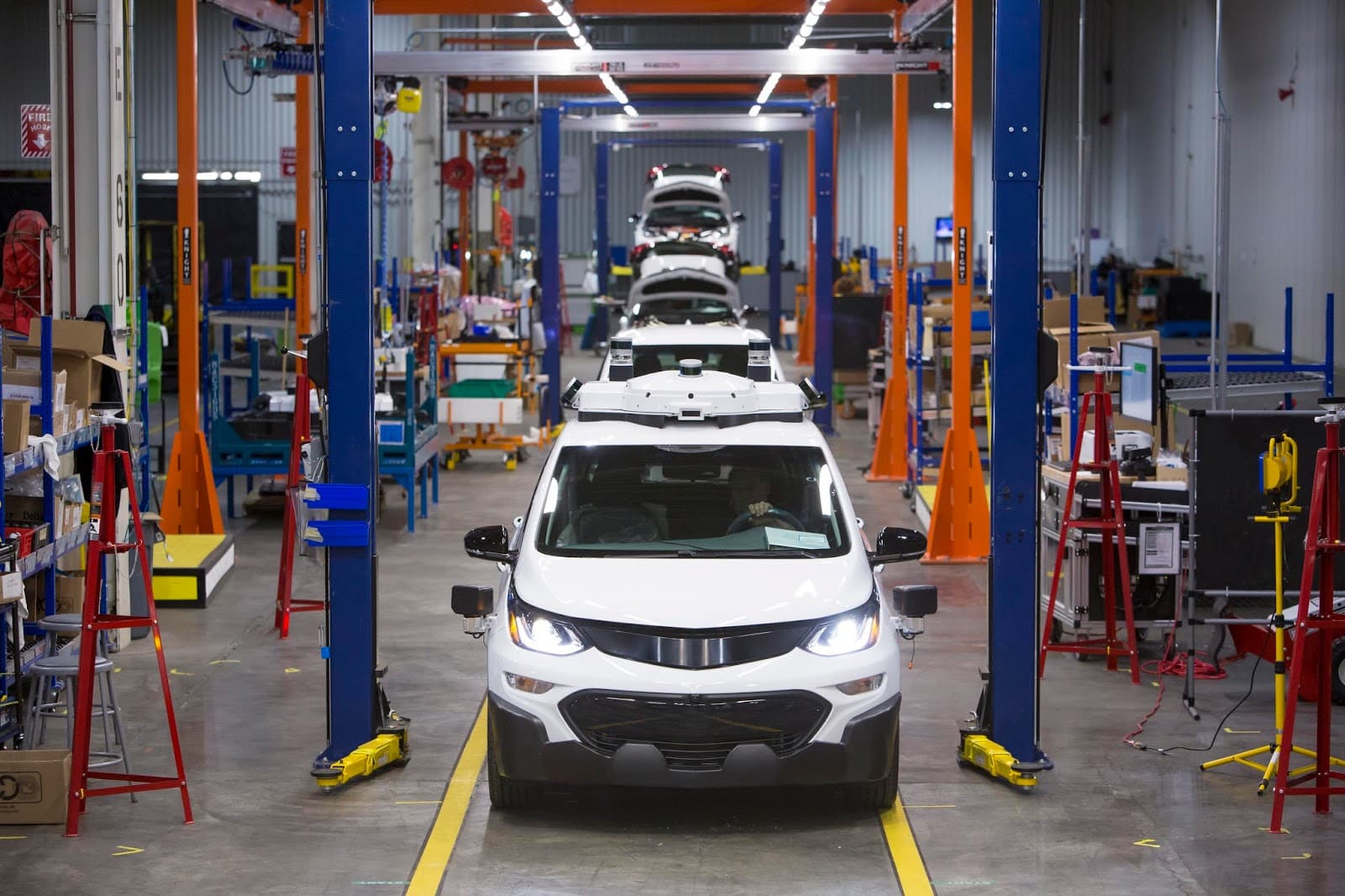 Cruise Automation wants to make self-driving cars in New York City a reality as soon as 2018. The self-driving car wing of General Motors has announced plans to test Chevy Bolts in an area of Manhattan spanning five square miles, beginning as early as next year. Previously, the company has evaluated how its vehicles perform in an urban setting by testing them out on the streets of San Francisco.

In May 2017, New York Governor Andrew M. Cuomo detailed a one-year pilot program that would give automakers the opportunity to apply for permission to test self-driving cars in New York starting in 2018. Cruise Automation has submitted a request, which is expected to be granted, according to a report from CNN.

Pedestrians will likely pose the greatest challenge for the Bolts let loose on the streets of Manhattan. Though, the vehicles are programmed to slow down when a human enters their path — a frequent occurrence in crowded city streets.

Up until now, the west coast has been the biggest hotspot for tests of self-driving cars — a trend that appears to be continuing: California is currently tweaking legislation that would allow autonomous vehicles to operate without a human driver, via ordinance which will go into effect next year.

Read This Next
Car Talk
Consumer Reports: Tesla Autopilot "Distant Second" to GM's Driver Assistance
Futurism
The Driverless Chevy Bolt From GM Won't Let You Drive at All
Futurism
Autonomous Cars Are Driving on Our Streets. Welcome to 2018.
Futurism
GM Just Gave the First Public Ride in Its Self-Driving Cars
Futurism
Former General Motors Executive: "We Are Approaching the End of the Automotive Era"
More on Advanced Transport
Kapow
Friday on the byte
Self-Driving Car Plowed Into Active Fire Scene, Forcing Firefighters to Smash Its Window
Netflix and Drive
Monday on futurism
Mercedes Claims to Have Achieved Level 3 Automation, Beating Tesla
Battery Trouble
Monday on the byte
Tesla "Spontaneously" Bursts Into Flames While Driving Down Freeway
READ MORE STORIES ABOUT / Advanced Transport
Keep up.
Subscribe to our daily newsletter to keep in touch with the subjects shaping our future.
+Social+Newsletter
TopicsAbout UsContact Us
Copyright ©, Camden Media Inc All Rights Reserved. See our User Agreement, Privacy Policy and Data Use Policy. The material on this site may not be reproduced, distributed, transmitted, cached or otherwise used, except with prior written permission of Futurism. Articles may contain affiliate links which enable us to share in the revenue of any purchases made.
Fonts by Typekit and Monotype.