Tesla Confirms an Autopilot Hardware Update for All New Vehicles

HW 2.5 puts us one step closer to fully autonomous cars. 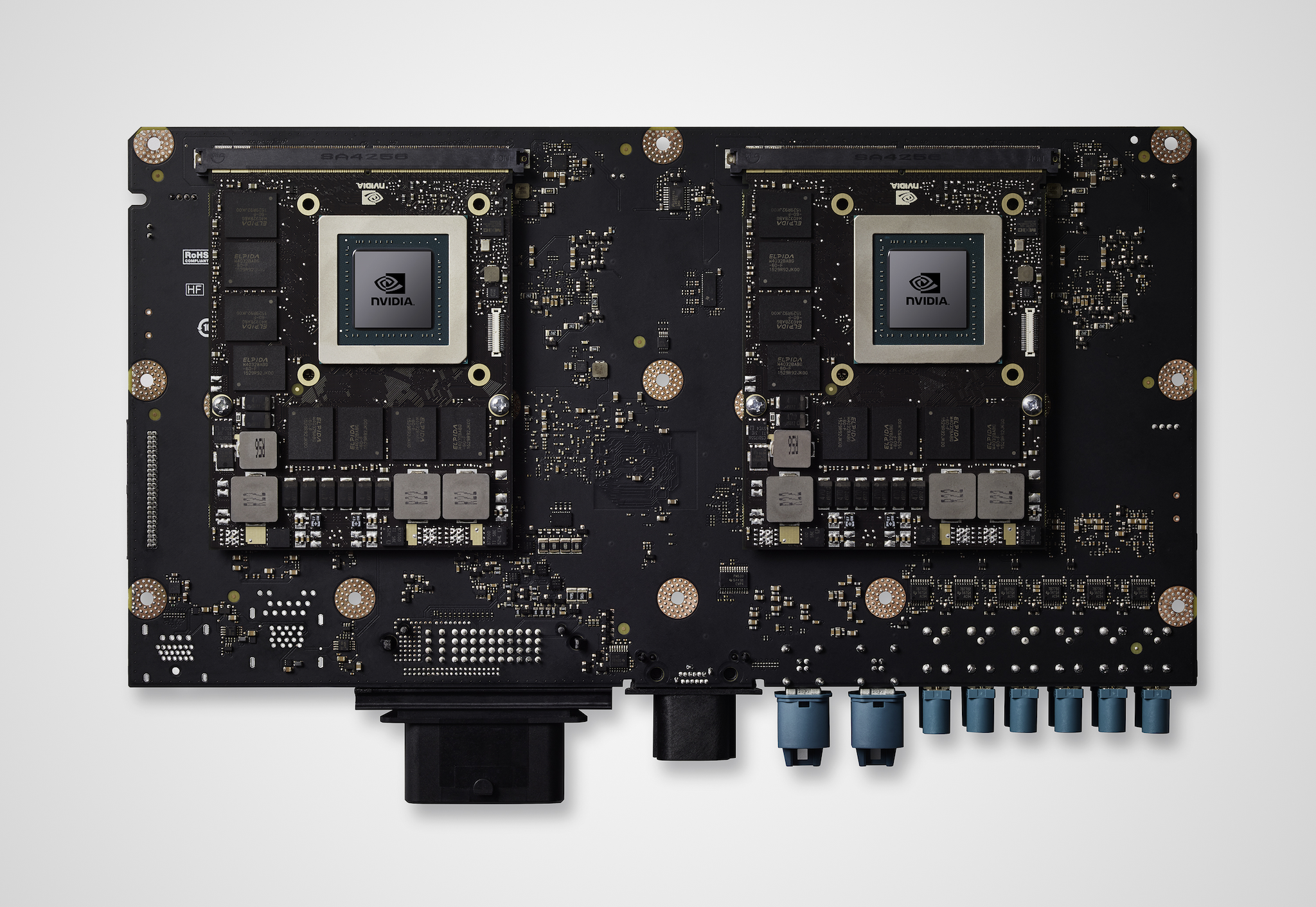 Since October 2016, every electric vehicle the company has produced has been equipped with Autopilot 2.0 hardware, with the idea that it would eventually be made capable of fully autonomous driving through future software updates. That hardware package received one such software update in March (April outside North America), and now, Electrek is reporting that the hardware has gotten a tweak as well.

According to the site, Tesla is now shipping a new suite of Autopilot hardware with a more powerful iteration of their onboard computer. The fact that the Model 3 was equipped with a driver-facing camera was a tip-off that the vehicle's hardware was unique, and according Electrek's sources, the Model 3's onboard computer is also unlike the one released with the Model S or Model X.

Those sources told Electrek that the new Autopilot hardware suite is referred to as “HW 2.5” internally and that it has added computing power thanks to a secondary GPU. However, a Tesla spokesperson told Electrek differently.

While they did confirm that the new hardware suite exists and that all Model 3, Model X, and Model S vehicles ordered today now come with it, they claim the system does not merit the “2.5” moniker: "The internal name HW 2.5 is an overstatement, and instead it should be called something more like HW 2.1. This hardware set has some added computing and wiring redundancy, which very slightly improves reliability, but it does not have an additional Pascal GPU."

Tesla appears to remain confident in their ability to eventually achieve level 5 autonomy even without the upgraded hardware.

"[We] still expect to achieve full self-driving capability with safety more than twice as good as the average human driver without making any hardware changes to HW 2.0,” the spokesperson told Electrek. “If this does not turn out to be the case, which we think is highly unlikely, we will upgrade customers to the 2.5 computer at no cost."