Every single car built since October 2016 will be updated. 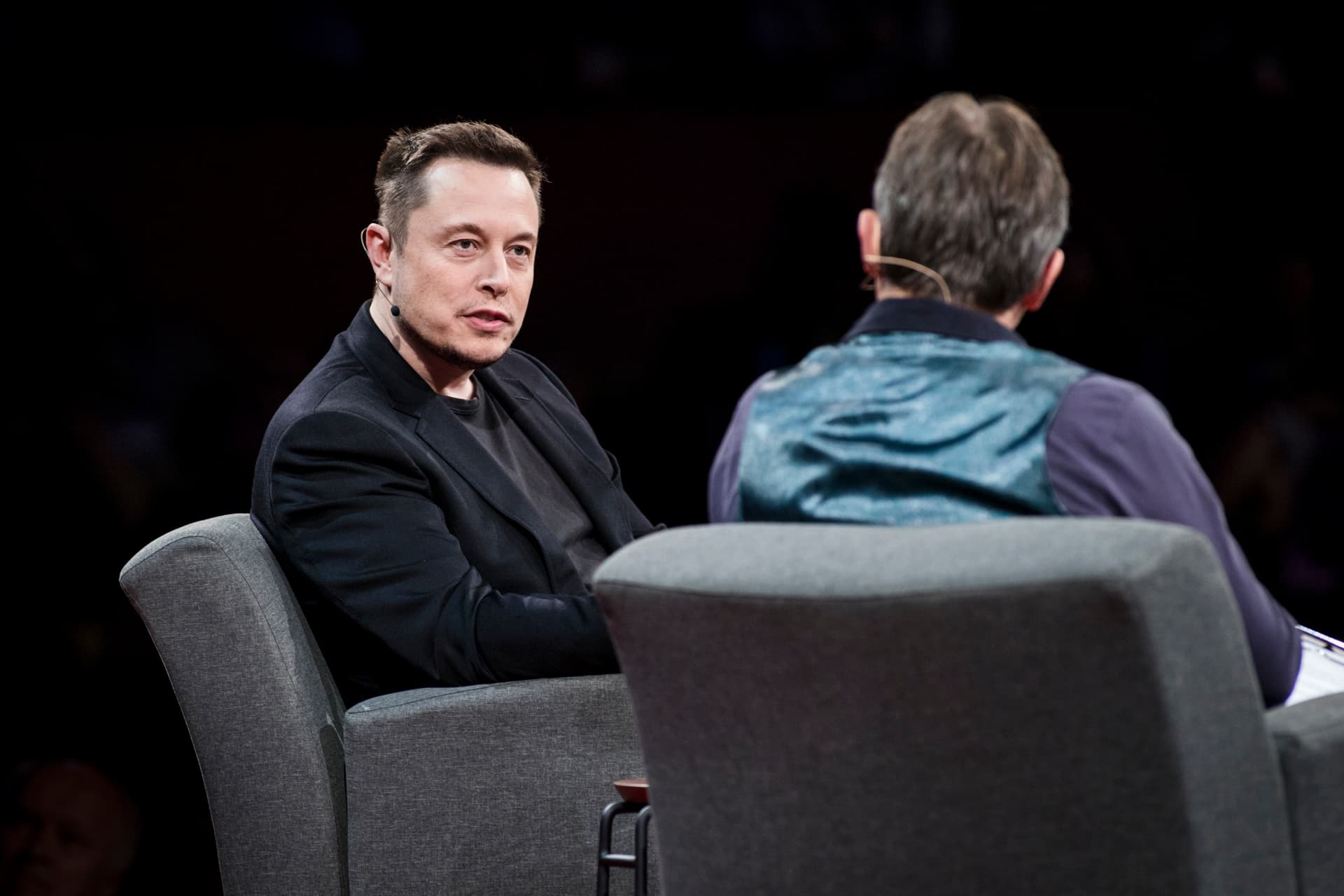 He said that the coast-to-coast test is still on track to take place at the end of the year, and that all Tesla cars built since October 2016 would be updated. The plan, announced in a Ted Talk last month, is to "go all the way from a parking lot in California to a parking lot in New York with no controls touched in the entire journey.”

There are also updates concerning the autonomous driving system for Tesla vehicles. In response to some finding the driving experience uncomfortable after the speed limit was lifted last month, the company has updated the software for a smoother ride, and now the experience is "as smooth as silk."

The speed limit on the vehicles was limited to 145 km per hour (90 mph) on highways and no more than 8 km per hour (5 mph) over the speed limit when off highway. In addition to this, the new update should feature a perpendicular parking capability and auto windshield-wipers.

This is the latest in a series of updates concerning Musk's plans for a driverless future. Earlier this month, he revealed that he wants beat traffic by digging tunnels under Los Angeles with his Boring Company.

Musk is adamant about the safety of autonomous vehicles, saying at a press conference that people who opposes them are "killing people." His vision was  reinforced by Morgan Stanley’s Tesla analyst Adam Jonas, who said to Electrek, "if the company achieves its goal, [it would] be an order of magnitude (i.e. 10x) safer than the average car on the road."

Musk's goal is to give his Tesla vehicles completely autonomy in order to make them safer and faster: the test at the end of the year and the new software updates move him — and us — closer to that future.